The Digital India scheme was launched in the year 2015 to help India shift towards the digital domain. 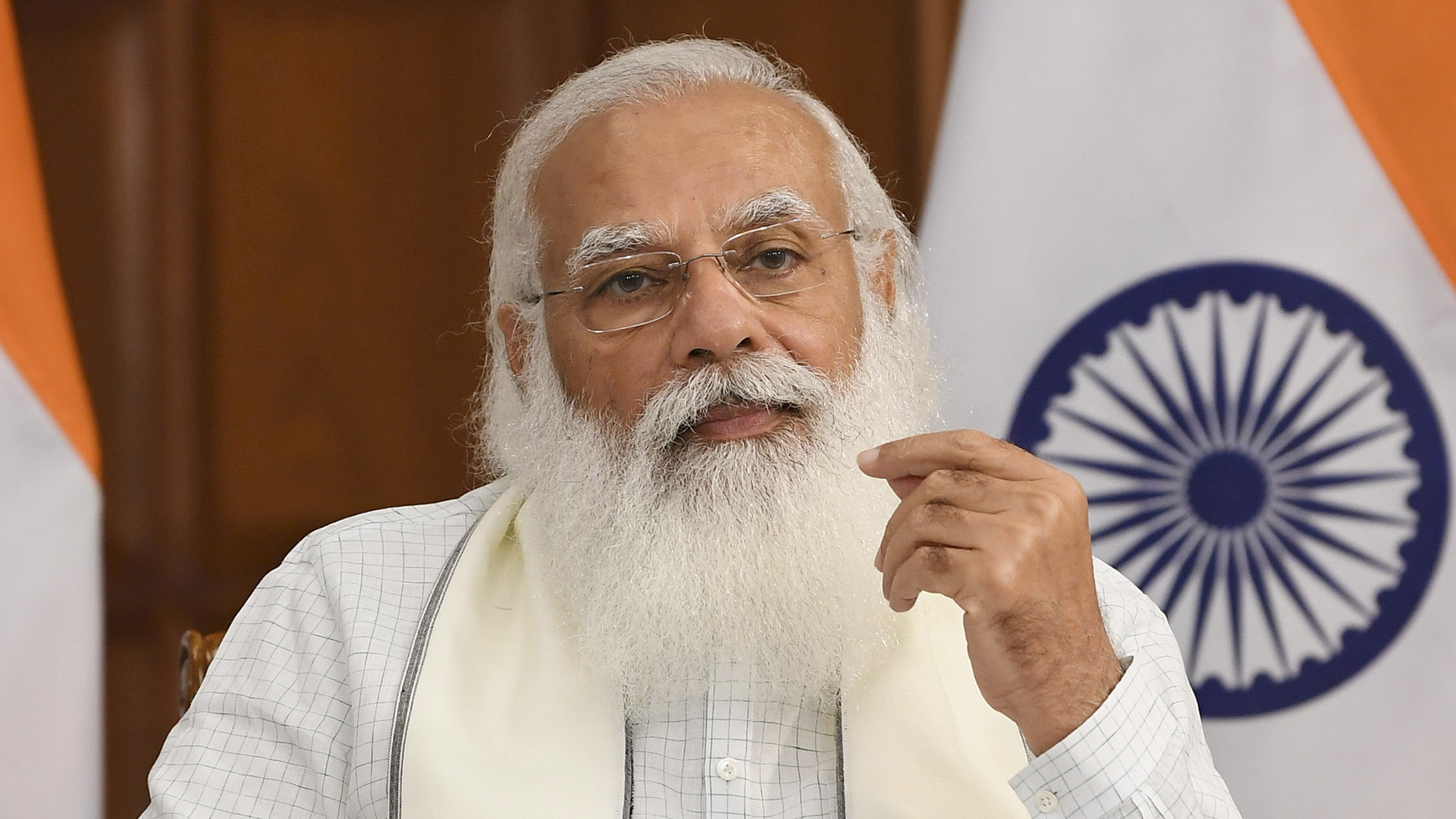 NEW DELHI — On the sixth anniversary of Digital India, India’s Prime Minister Narendra Modi said that ‘Digital India’ is the country’s slogan of strength in the 21st century.

Digital India is a flagship initiative by the government to transform the nation into a digitally empowered society.

Modi also spoke to beneficiaries of the DIKSHA scheme on July 1 via video conferencing.

The Diksha scheme is the national digital infrastructure for teachers in the country. It aims to strengthen the Indian education system while keeping teachers at the center of the system.

“If there is zeal for innovation, there is a passion for its quick adaptation in the country. This is why Digital India is India’s resolution, the practice of Atmanirbhar Bharat. Digital India is the 21st century’s slogan of India’s strength,” Prime Minister Modi said.

“Whether it is issuance of driving license, or birth certificate or payment of electricity bill, water bill, or income tax return, these can now be processed via Digital India platform faster and easier now…Even in villages, these things are being done through Common Services Centre centers.”

The Diksha portal is expected to accelerate and amplify solutions in the realm of teacher education. It will help teachers learn and train themselves through assessment resources.

“Digital India has given impetus to ‘Minimum Government, Maximum Governance.’ It has also furthered ‘Ease of Living,” Modi tweeted.

“In its endeavor towards a Digital Nation, [the] National Informatics Centre has established a nationwide state-of-the-art ICT infrastructure and services for Government at all levels, making last-mile delivery of government services to the citizens, a reality.”

“Started 6 years ago by our PM Narendra Modi, Digital India has inspired entrepreneurs, businesses, and citizens in making India a digital payment leader. Congratulations to everyone on making it possible! Digital India is one of the biggest revolutions of our times,” he tweeted.