India’s Economic Hit From Second Covid Wave To Be Limited To Q1: Moody’s

Moody’s Investors Service says the economic effect of the second wave will be softer than that during the first.
By Zenger News Desk July 2, 2021
Facebook
Twitter
Linkedin
Email 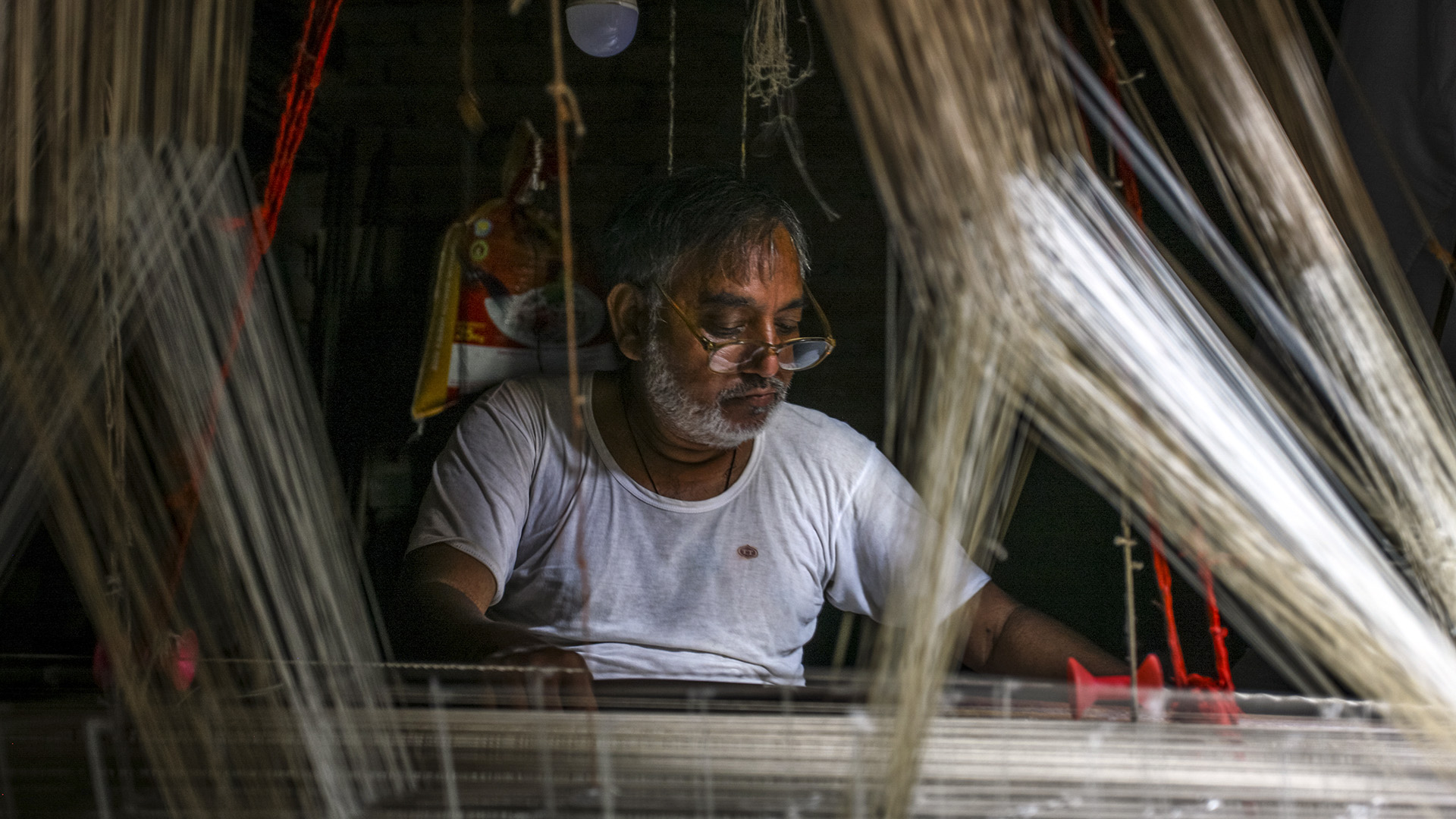 A worker uses a hand loom to weave a traditional Banarasi silk sari at a workshop as Uttar Pradesh, India's most populous state, re-opens on June 21. India has seen a steady fall in its Covid-19 infection numbers over the last three weeks, after a devastating May. (Ritesh Shukla/Getty Images)

SINGAPORE — India’s economic damage due to the second wave of Covid-19 and subsequent lockdowns will remain restricted to the April to June quarter, Moody’s Investors Service said in its new macroeconomic outlook.

“With states now easing restrictions, economic activity in May is likely to signify the trough.”

It assessed the overall economic effect of the second wave to be softer than that during the first wave of pandemic last year. However, delivery of and access to vaccines will determine the durability of the recovery.

“We expect the current lockdowns to have less of an adverse impact on economic activity than the nationwide lockdown in April 2020 because the latest restrictions have been more targeted, localized, and less stringent,” said Moody’s.

“Also, consumers and businesses have adapted. The second wave had mainly affected aggregate demand in contrast to last year when the national lockdown also constrained supply.”

The 10 states that the second wave has the hardest hit collectively account for more than 60 percent of the pre-pandemic level of India’s Gross Domestic Product. Four states—Maharashtra, Tamil Nadu, Uttar Pradesh, and Karnataka—contributed the largest shares among all states in 2019-20.

“India is trying to bring in institutional reforms which will help the nation in a long-term growth,” said N.R. Bhanumurthy, Vice-Chancellor, Bengaluru B.R. Ambedkar School of Economics (BASE) University.

“First, it was the demonetization, then goods and services tax, and finally the pandemic, all have affected the Gross Domestic Product growth rate. However, the first two are structural policy measures that take time to help revive the economy, and the pandemic aggravated the issue.”

He said the Indian government needs to fill the gap created by the private sectors to revive the economy.

“There are a decline in private investments and private consumption,” said Bhanumurthy.

“The government initiated several fiscal measures, and that might help India recover soon. The second wave was much more devastating than the first phase. Reform is a continuous process in terms of growth.”

Moody’s said mobility and economic activity would likely accelerate in the second half of the year as the pace of vaccinations picks up. The government recently announced a strategy to centralize vaccine procurement to boost vaccinations, which will support economic recovery if successful.

As per the World Bank, India’s annual Gross Domestic Product growth rate has declined since 2016.