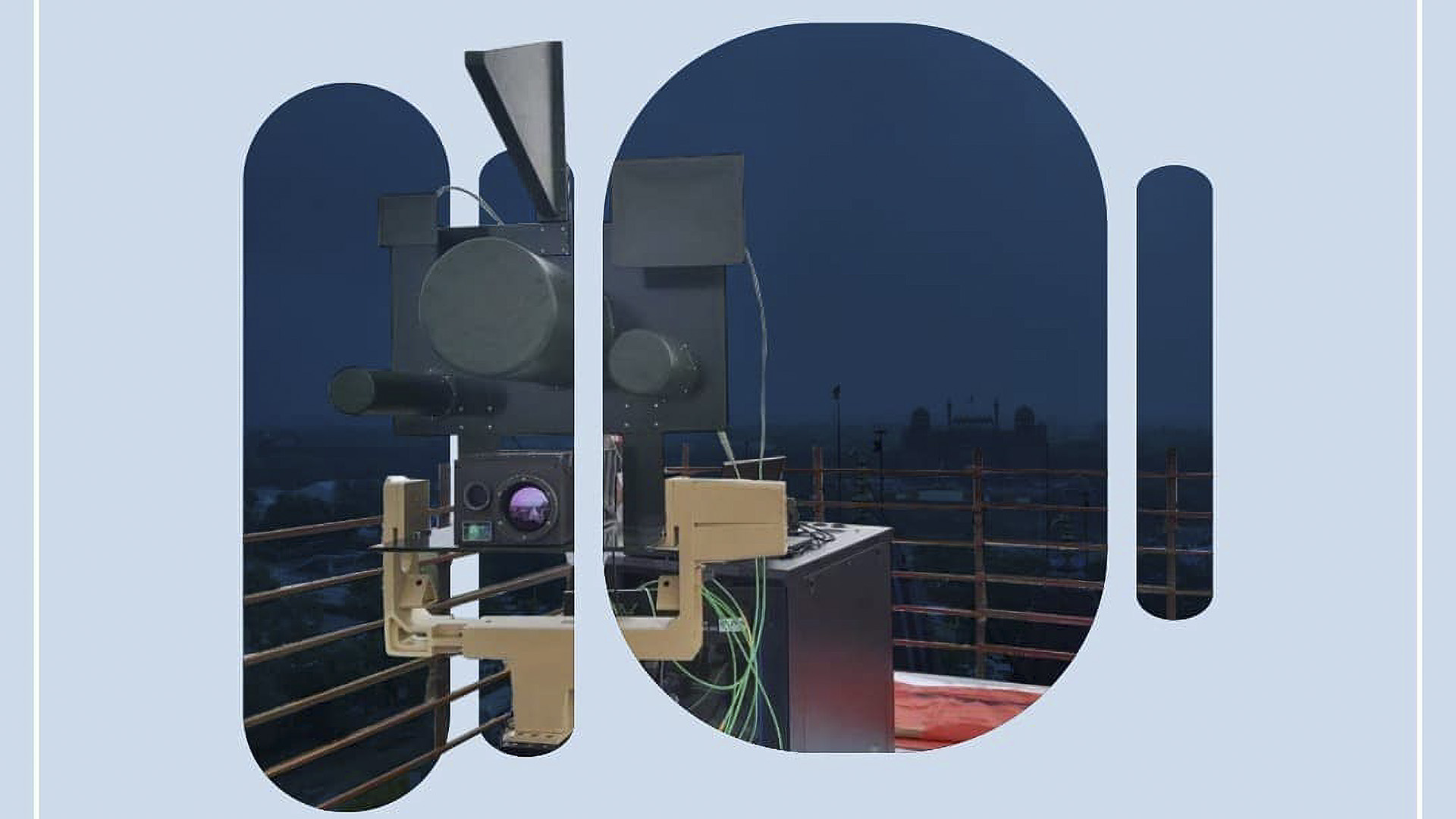 The D-4 drone system could detect close-range attacks like the recent attack in Jammu, the northernmost territory in India, on June 27 that left two soldiers injured. (DRDO/Facebook)

NEW DELHI — India’s apex defense research body, Defense Research and Development Organization (DRDO), has developed a counter-drone technology that will assist the army in identifying and destroying drones that pose a security threat to the country.

Jillelamudi Manjula, Director-General of the Electronics and Communication Systems at DRDO, said that the D-4 drone system could detect close-range attacks like the recent attack in Jammu, the northernmost territory in India, on June 27 that left two soldiers injured.

“The system’s aim is to detect rogue drones that are likely to attack the most vulnerable places. The system has got multiple sensors and two different counterattacks to destroy the rogue drones.”

Two low-intensity explosions were reported on June 27, in Jammu Air Force station. One of the blasts caused minor damage to the roof of a building, while the other exploded in an open area.

Manjula said that the D-4 drone system is capable of destroying micro-drones by jamming the command and control links and damaging the hardware of the drones.

“Easy availability of drones definitely increases the complexity and challenges that we have to deal with. We have put in place some measures,” the army’s Chief General MM Naravane said after the attack.

“We’re developing capabilities to deal with the drone threat in both kinetic and non-kinetic realm.”

The Indian army said drones are regularly being spotted in the Jammu region for the past few days. The army claimed to have spotted three drones on June 30. They also claimed to have sighted drones for a couple of days before that.

“Prevention can be done by early detection only, so we need to have multiple systems all around our vulnerable areas. We need to detect the drones early,” said Manjula.

“It was used during Republic Day security preparation to detect and respond to any suspicious activity or contingency situation. We were continuously monitoring 24×7 those days, but fortunately, we didn’t find anything suspicious.”

In a press release, the country’s top investigation agency, the National Investigation Agency, said that they are taking over the probe of the drone attack in Jammu.

“The case relates to an explosion that occurred inside the premises of the Air Force Station, Satwari campus, Jammu on June 27 and a subsequent blast, after about 6 minutes carried out by drones in a well-planned conspiracy that led to the injury to two Air Force personnel and damaged the office buildings,” the agency said in the release.