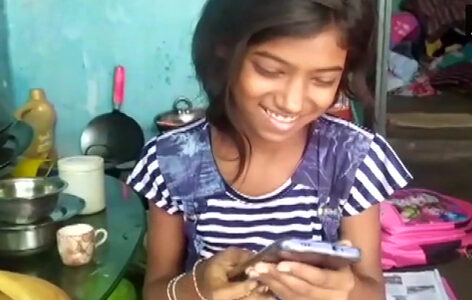 JAMSHEDPUR, India — Tulsi Kumari, an 11-year-old mango vendor from the eastern Indian state of Jharkhand, fulfilled her dream of buying a smartphone to attend online classes by selling a dozen mangoes.

The miracle happened after Ameya Hete, a Mumbai-based businessman, came to know about Kumari’s struggles and decided to further her determination to study by buying 12 mangoes at INR 10,000 ($134) each.

Kumari said that during the lockdown, her family’s financial situation had deteriorated. Her parents had no means to buy a smartphone for her to attend online classes.

“I wanted to buy a smartphone but whatever we earned from selling mangoes went into buying ration for the family,” said Kumari. 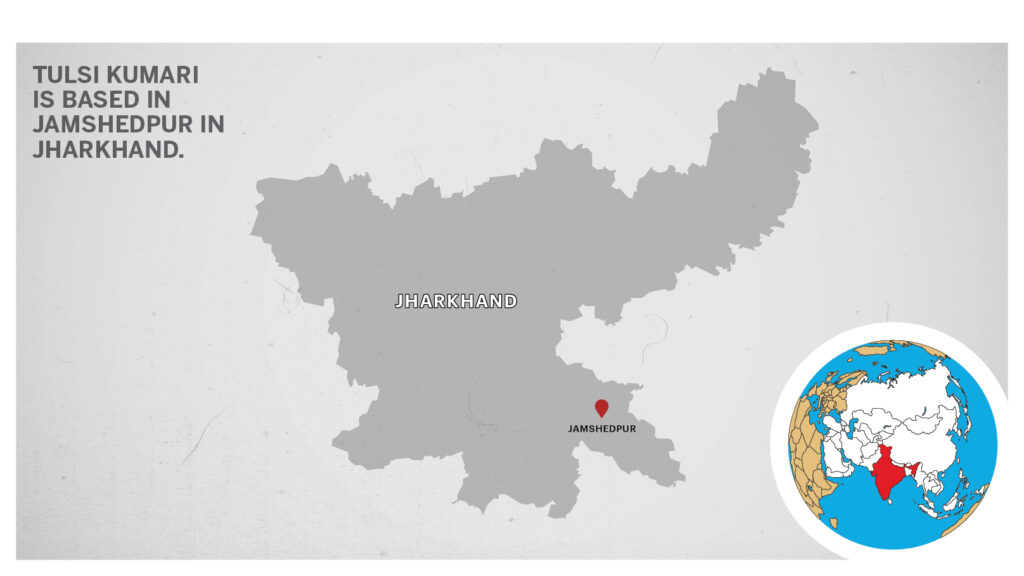 “She was adamant about buying the smartphone and started selling mangoes on the roadside during the lockdown,” said Devi.

“When a man from Mumbai came to know about her, he sent her money so that she can achieve her dream of studying and becoming something in life.”

Kumari’s mother also expressed her gratitude to Hete for furthering her daughter’s passion for education.

As per Hete, he came to know about Kumari through a social media post of a journalist and decided to help her.

“When I heard about her story, it touched my heart,” said Hete.

“Though there are innumerous children whose struggle with poverty is affecting their education. But what impressed me about her is her spirit to not give up on the circumstances and make efforts for her dreams.”

Hete tweeted on his official Twitter handle, expressing gratitude towards everyone.

“Thank you to everyone who has showered me with wishes and blessings over the last couple of days. I am eternally grateful. Now that I have your attention, I implore all of you to do whatever you can the next time you come across a Tulsi in need, yourselves,” read the tweet.

In his next tweet, Hete expressed how he was overwhelmed with joy to see Kumari’s story being covered extensively by the media, and he hopes that it inspired others to make efforts towards changing the status quo.

Hete is an Executive Director at the Valuable Group, which operates within the media and entertainment, and technology business verticals.