The 12-year-old broke the previous record that was standing for 19 years.
By Zenger News Desk July 2, 2021
Facebook
Twitter
Linkedin
Email 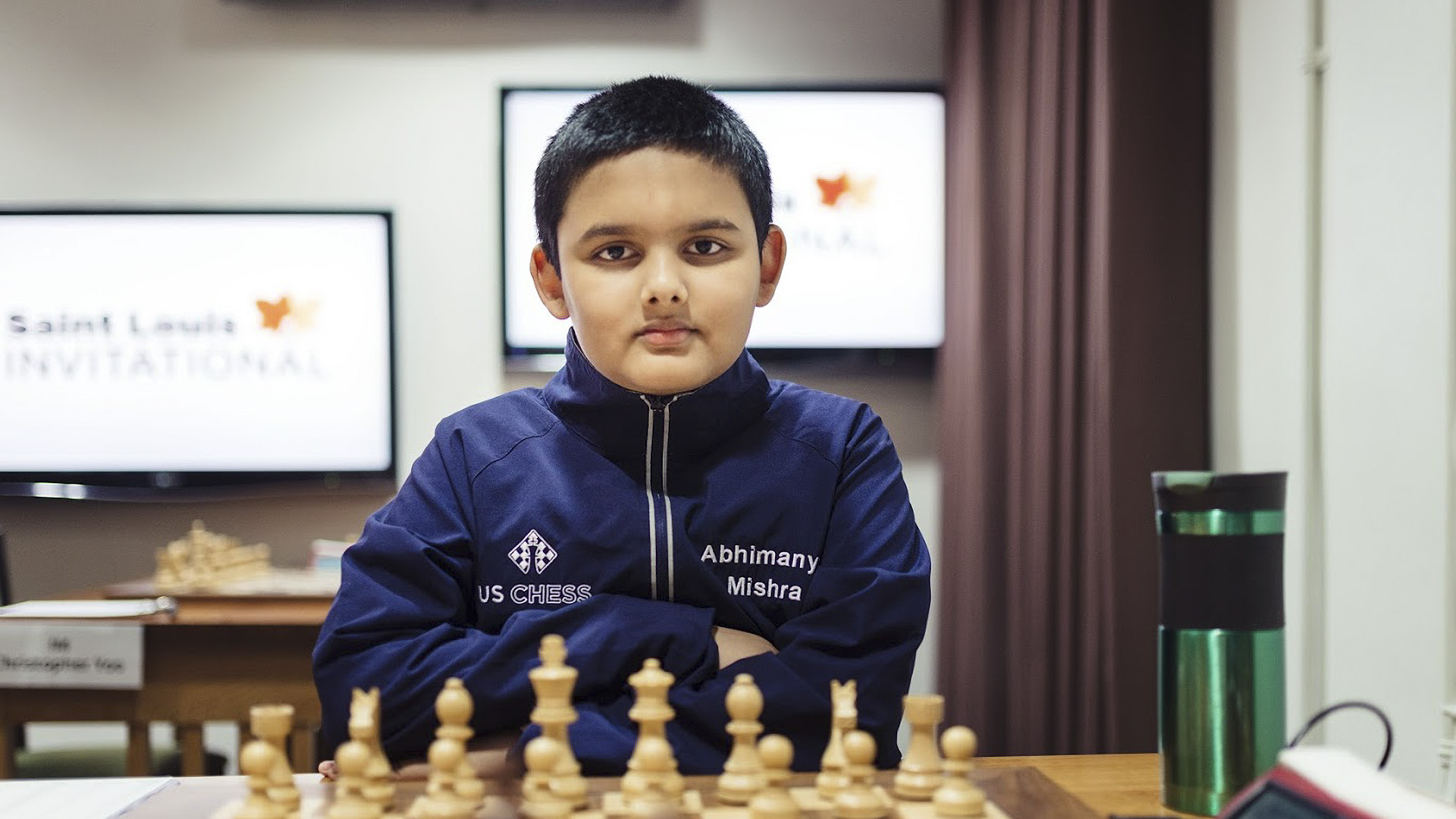 “On June 30, Mishra won the biggest game of his short but sweet career so far,” stated an official release on Chess.com.

“He defeated the 15-year-old Indian grandmaster Leon Luke Mendonca with the black pieces, securing a performance rating higher than 2600 over nine rounds.”

On Aug. 12, 2002, Karjakin, a world championship challenger in 2016, secured the grandmaster title at 12 years and seven months.

“Somehow, I am quite philosophic about this because I felt like it has been almost 20 years, and it is really too much,” said Karjakin. “It had to be broken.”

“Sooner or later, I was sure that it would happen. I was completely sure that one of the Indian guys would do it much earlier. Somehow I was fortunate that it did not happen.”

“Yes, I am a little sad that I lost the record. I do not want to lie, but at the same time, I can only congratulate him, and it’s no problem. I hope that he will become one of the top chess players, and it will be just a nice start to his big career. I wish him all the best.”

Mishra spent several months in Budapest, Hungary, playing back-to-back tournaments, chasing the title and the record. He scored both his first and second grandmaster norms at the April Vezerkepzo tournament and the May 2021 First Saturday tournament, both round-robins of 10 players specially set up for scoring norms.

“Finally checkmated the biggest opponent [ongoing pandemic] which stopped me for 14 months,” tweeted Mishra. “Thanks, everybody, for all your love and support. Looking forward to World cup.”

However, in his final attempt this month, he succeeded. As several chess players stayed in Budapest for this long period, the organizers created one last event, this time a Swiss group called the Vezerkepzo GM Mix.

Having been invited to the FIDE World Cup in Sochi, Mishra knew this would be his last chance before leaving Hungary.

“He fully deserves this success, as I have seen all of his hard work first-hand. His father also deserves applause for all the sacrifices he has made for Abhi to reach this milestone. Personally, this is a big moment to see my student become a grandmaster.”

Only five players in history managed to get the title before their 13th birthday.