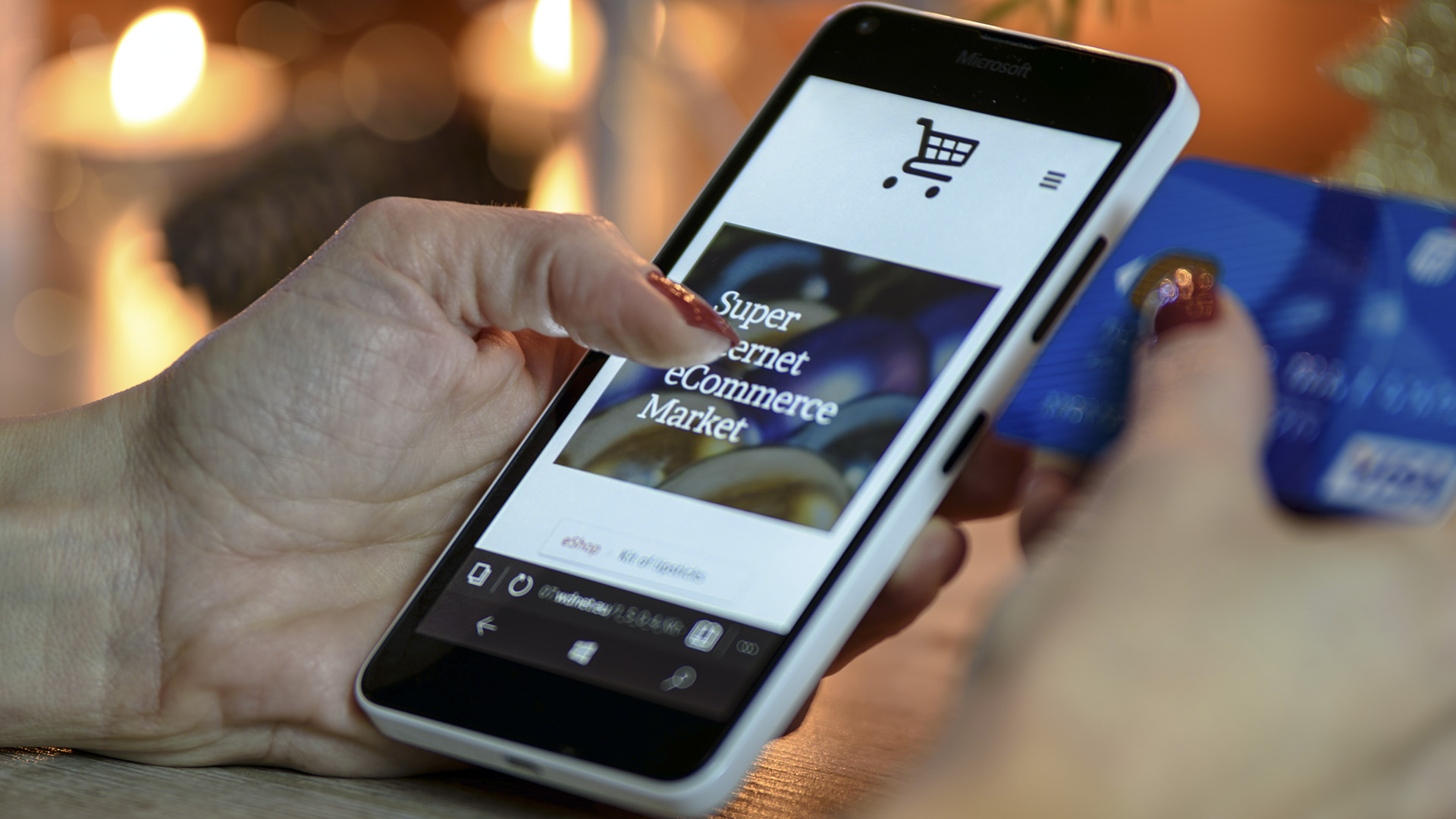 Under the proposed amendments, e-commerce firms like Amazon and Walmart-owned Flipkart would be prohibited from having back-to-back flash sales. Conventional flash sales by third-party sellers would not be banned. (PhotoMIX Company/Pexels)

CHENNAI, India — India has proposed stricter amendments to its Consumer Protection (E-commerce) Rules, 2020, to create a level playing field after several complaints against unfair trade practices and “widespread cheating” in the e-commerce sector.

While the e-commerce sector accounts for just 4-5 percent of total retail sales in the country, it received a huge boost during the pandemic-induced lockdowns. Indian e-commerce sales rose by about 7-8 percent in 2020 and are projected to reach $99 billion by 2024 from $30 billion in 2019.

Under the proposed amendments, e-commerce firms like Amazon and Walmart-owned Flipkart would be prohibited from having back-to-back flash sales. Conventional flash sales by third-party sellers would not be banned.

The government said sales, where one seller on a platform doesn’t carry any inventory but simply places a “flash or back-to-back” order with another seller controlled by an e-commerce platform, would be banned.

“It was observed that there was an evident lack of regulatory oversight in e-commerce, which required some urgent action,” the Ministry of Consumer Affairs said in a press release.

“Moreover, the rapid growth of e-commerce platforms has also brought into the purview the unfair trade practices of the marketplace e-commerce entities engaging in manipulating search result to promote certain sellers, preferential treatment to some sellers, indirectly operating the sellers on their platform, impinging the free choice of consumers, selling goods close to expiration, etc.”

The government has sought views, comments, and suggestions on the amendments by July 6.

All e-commerce companies would now be required to register themselves with the Department for Promotion of Industry and Internal Trade, a department under the union ministry of Commerce and Industry.

Flash sales and offers during festivals like Diwali are important revenue drivers for e-commerce firms.

It’s unclear how the government would regulate between fraudulent flash sales and “conventional sales”.

Third-party sellers and retailers say these firms indulge in predatory practices, including deep discounting, preferential treatment to sellers they indirectly have stakes in, and use data to create private labels.

Both firms have denied the allegations.

The Competition Commission of India, in January 2020, ordered an investigation into Flipkart and Amazon on allegations surrounding private labels, the exclusive launch of smartphones, and deep discounting.

“Customers will receive much more detailed information about their purchase, and any false report shall be punished.”

The government is also introducing rules similar to that of the Information Technology Rules 2021, which is likely to increase compliance costs.

E-commerce players must appoint a nodal officer, a chief grievance officer, and a chief compliance officer and have 72 hours to respond to legal requests.

“Introducing the concept of fall-back liability—which in essence means that e-commerce entities will be liable for the wrongdoing of sellers—may impact the ecosystem,” Kazim Rizvi, founder of public policy think-tank The Dialogue, said.

“Making an e-commerce platform responsible for a third-party action may need to be revisited. Instead, they can ask for due diligence of sellers before onboarding as a preventive mechanism to ensure consumer safety,” Rizvi said.

Some of the most crucial recommendations concern the sellers on the platforms. For instance, Amazon indirectly owns stakes in large sellers like Cloudtail and Appario, while Flipkart has RetailNet.

Trade bodies have complained that these sellers often get preferential treatment and a lower commission from the firms than third-party vendors.

The draft rules now say that e-commerce players should ensure “that none of its related parties and associated enterprises are enlisted as sellers for sale to consumers directly,” a move welcomed by the Confederation of All India Traders.

“The rules, when implemented, will certainly purify the highly vitiated e-commerce business of India due to unethical and illogical business practices of foreign-funded e-commerce companies,” the Confederation of All India Traders said in a statement.

“The most important provision relates to the prohibition of the sale of goods at any marketplace by its related entities. This will be a game-changer, as we have seen that so far global e-commerce companies were controlling the sale through their preferred sellers.”

For online marketplaces to gain a competitive advantage, one way is through private labels. E-commerce companies gather data from customers’ shopping preferences and then create their own product lines at attractive prices.

Under the draft rules, e-commerce companies would not be allowed to use any data collected from their users for their related parties’ to avoid an “unfair advantage”, in a potential blow to private label ambitions.

Aligned with the Narendra Modi-led government’s aim to push sales of domestic products, e-commerce players would also need to identify products based on the county of origin. The companies must provide suggestions of options to ensure “fair opportunity” for domestic goods.

“The rules also provide some important measures such as the prohibition on mis-selling and tightening the consumer grievance redressal mechanism,” Rizvi said.