The film, which is set to release on July 23, is Shetty's first film after a 12-year break.
By Zenger News Desk July 2, 2021
Facebook
Twitter
Linkedin
Email 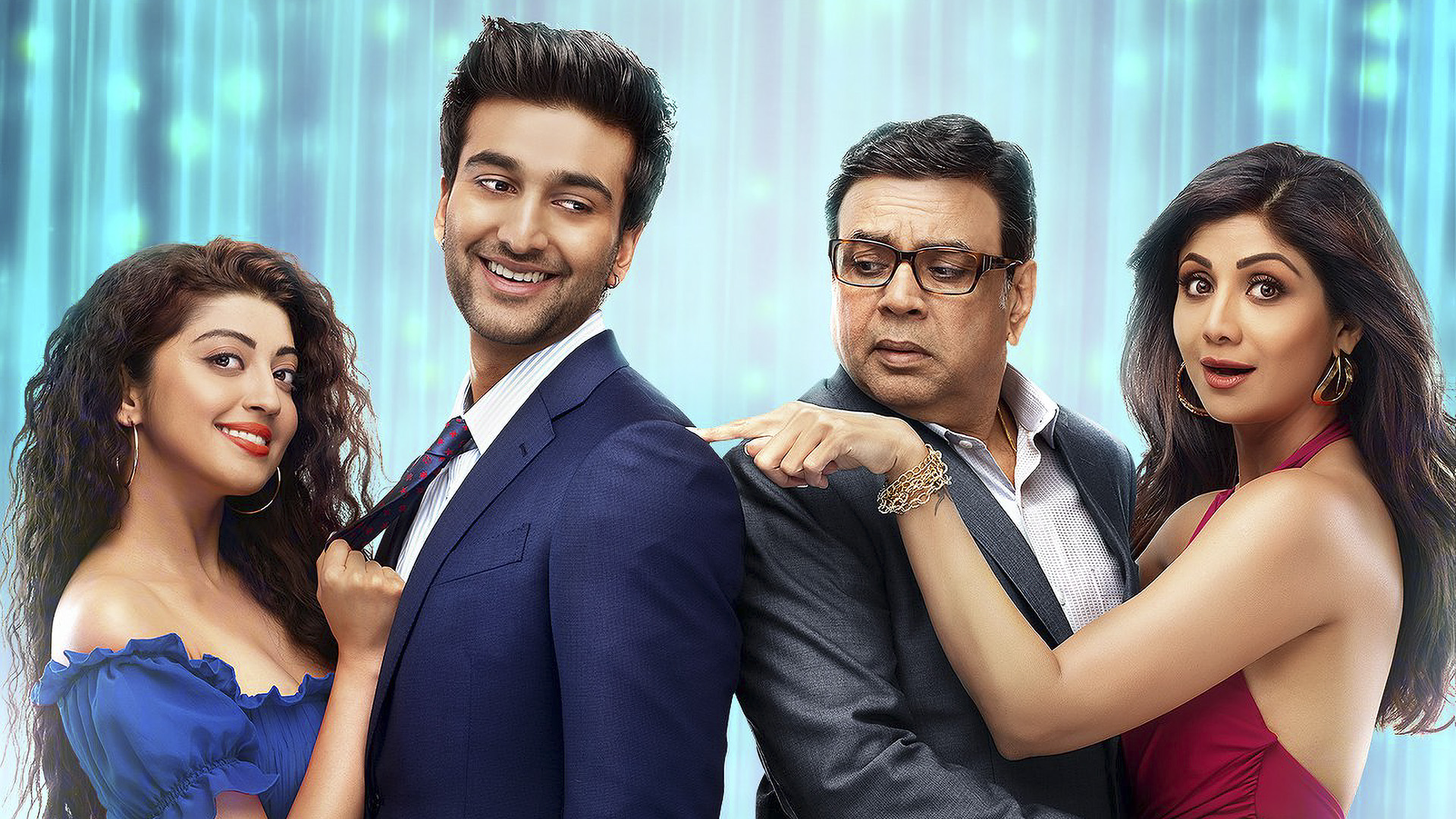 Shilpa Shetty Kundra is all set to give the audience some '90s nostalgia with the recreation of her hit song “Churake Dil Mera” for the upcoming movie “Hungama 2.” (Hungama 2, @hungama2film/Facebook)

MUMBAI, India — Actor Shilpa Shetty Kundra is all set to give the audience some ’90s nostalgia with the recreation of her hit song “Churake Dil Mera” for the upcoming movie “Hungama 2.”

The makers of “Hungama 2” unveiled the trailer of the movie on July 1. In the trailer, we can see Kundra dancing to the iconic song “Churake Dil Mera.”

Shilpa looks stunning in a red sari while she grooves to the peppy track. Fans became nostalgic seeing Kundra recreate the hit song.

“Oh My God !! You and the song are back,” a user commented on Instagram.

“Can’t wait to hear the whole song,” another one wrote.

The trailer was shared by actor Akshay Kumar on his social media accounts.

“‘Hungama 2’ trailer …Happy to launch the trailer of my dear friends, Priyadarshan Sir, #PareshRawal and Ratan Jain’s next #Hungama2, a crazy laugh riot. Good luck to the team (sic),” he wrote.

Apart from the display of the hit 90s song, the trailer also gives us a glimpse of comedy banter between the cast.

Basically, the plot revolves around Paresh Rawal’s character Radheshyam Tiwari, who is suspicious that his wife (Kundra) is having an affair with a young man (played by Jaffrey).

Sharing her experience working on the film after a gap of 12 years, the actress mentioned that she had always wanted to work with director Priyadarshan and Rawal.

“When I first heard the script of ‘Hungama 2,’ I couldn’t stop laughing,” said Kundra.

“‘Hungama 2’ is special as it’s my first film after 12 years and on an OTT platform. Audiences love comedy, and so do I. So glad I did this one. People will love this family comic caper.”

Meanwhile, the film marks the second project for newcomer Jaffrey, who is the son of actor Javed Jaffrey. He had earlier appeared in a 2019 romantic drama named “Malaal.”

“Hungama 2” will release on Disney+ Hotstar on July 23.

The first “Hungama” film, which was released in 2003, had actors Rawal, Shoma Anand, Rimi Sen, Akshaye Khanna, and Aftab Shivdasani in lead roles.

The previous story revolved around a bunch of misfits whose lives get intertwined with each other due to mistaken identities, leading to confusion and comical situations.