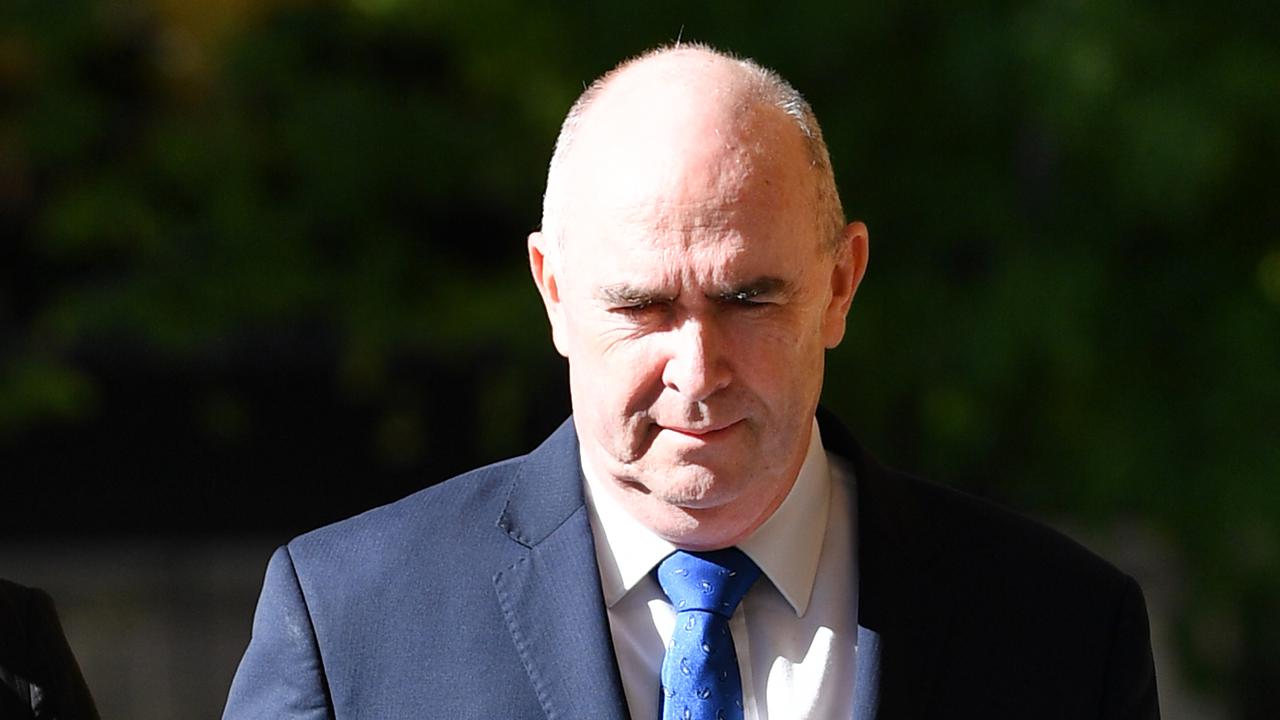 ADELAIDE, Australia — The former artistic director of the State Opera of South Australia has been jailed for 14 years in Adelaide after being found guilty of abusing two teenage girls while working as a music teacher three decades ago.

Sentencing Timothy Adrian Sexton, 60, on July 2 Judge Geraldine Davison said the protection of children was paramount as she also imposed a non-parole period of eight years in relation to Sexton’s convictions on two counts of maintaining an unlawful sexual relationship with a child.

Judge Davison said the lengthy terms were appropriate given Sexton had not accepted the verdict of the jury and continued to deny any sexual offending.

“You are not remorseful for it and you, therefore, have no insight in relation to the impact of your behavior on others,” she said.

At the start of his District Court trial, the jury heard the Sexton had “beguiled” the girls, believing his good reputation meant there was almost no risk of his conduct being exposed.

He pleaded not guilty to maintaining an unlawful sexual relationship with two of the girls.

He also denied multiple counts of unlawful sexual intercourse and indecent assault in relation to a third victim, with the jury acquitting him in relation to those allegations.

The offenses were all alleged to have occurred between 1989 and 1993.

“They were beguiled by the talented, handsome, and charismatic Sexton,” she said.

Matteo told the jury that a common thread through the accounts of the three alleged victims was that they were willing participants in flirtatious conduct and ultimately sexual activity with the accused.

“Nevertheless, these were teenage girls under the age of legal consent. They were children and the accused was their teacher,” she said.

Sexton spent several days in the witness box defending himself and denying the prosecution allegations.

Before resigning in 2017, he was also the state opera’s chief executive.

He had been with the company since 2011 and was in charge of both its administration and artistic management.