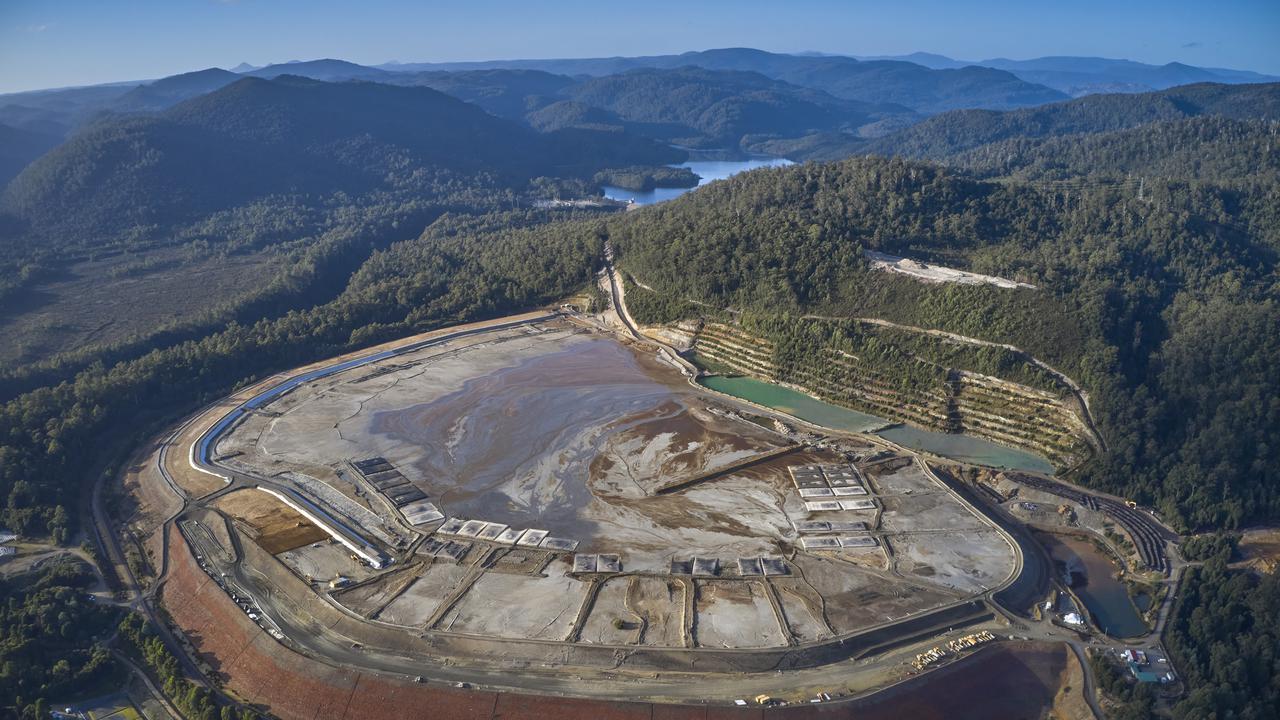 Sussan Ley is expected to make a decision on a proposed mine expansion in Tasmania within weeks. (AAP Image)

HOBART, Australia — Former Greens leader Bob Brown says the campaign against a proposed mine expansion in the Tasmanian wilderness will ramp up ahead of a federal government decision.

Robert James Brown is a former Australian politician, medical doctor and environmentalist. He was a senator and the parliamentary leader of the Australian Greens.

Brown toured rainforest with federal Environment Minister Sussan Ley on the island’s northwest on July 1 as part of her two-day trip to the region.

Ley’s department is expected to make a decision by July 23 on approvals for its construction.

Brown described the meeting with Ley, who also met with the Minerals and Metals Group representatives during her visit, as informative.

“I was able to explain to her that this is fabulous rainforest at risk from the tailings dam,” he said.

Brown called on the federal government to prevent Minerals and Metals Group from conducting any assessments in relation to the proposed expansion.

The company in June said it would undertake drilling and geotechnical sampling over the coming weeks, but all activities were consistent with its existing approvals and lease.

“They are effectively proceeding with the tailings dam before the environmental studies have been completed and validated,” Brown said.

“If they don’t (stop), this campaign will continue to build. There are more young people defending the Tarkine (on Thursday) and there are more coming next week.”

The Bob Brown Foundation says more than 50 protesters have been arrested at the mine during the lengthy campaign.

The planned dam would involve piping mining waste some 3.5 kilometers to a proposed 140-hectare reservoir and, in the process, clearing as much as 285ha of wilderness, including rainforest.

“I hope the federal environment minister takes the time while she’s there to … have an excellent think about the future of that beautiful area,” Tasmanian Greens leader Cassy O’Connor said to the reporters.

“It’s now in her hands. It’s one of the most important decisions she will make as minister.”