Malcolm Turnbull delivered criticism to the federal government over its failure" to roll out vaccines.
By Matt Coughlan July 2, 2021
Facebook
Twitter
Linkedin
Email 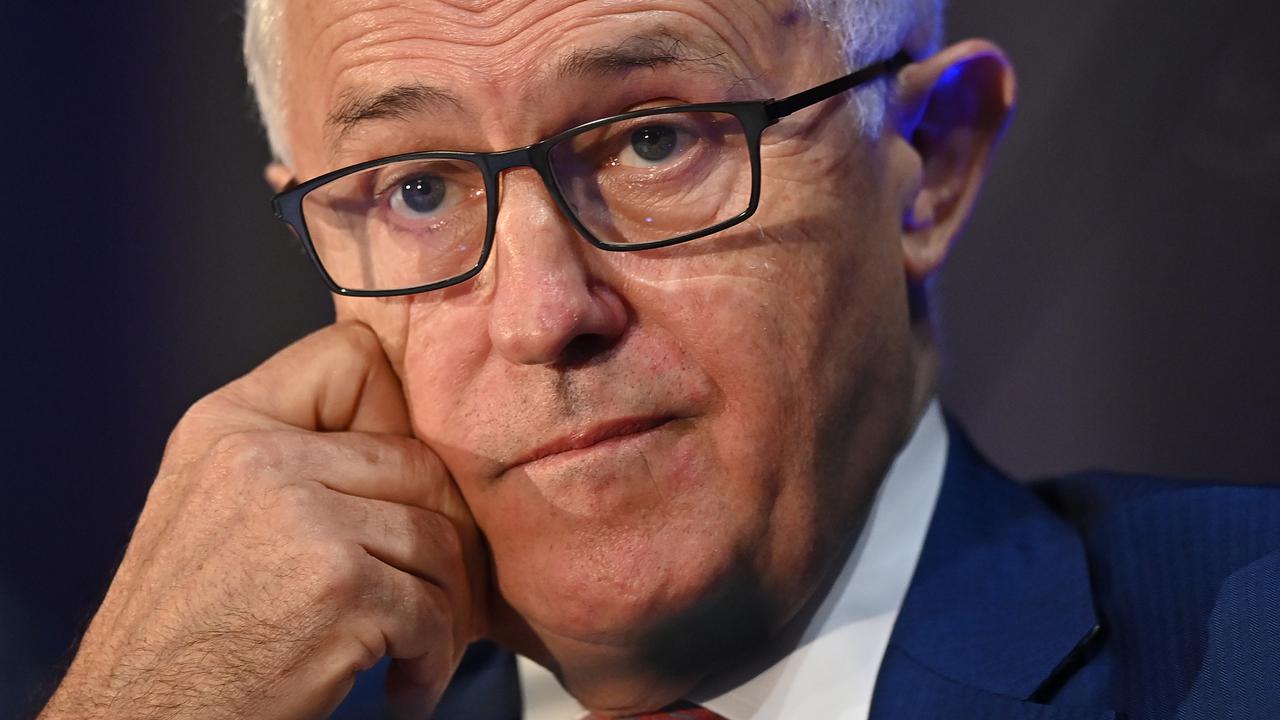 In a stinging rebuke, Malcolm Turnbull said that Australia fully vaccinating just eight percent of its population was inexcusable. He said the government’s failure to buy enough vaccines was to blame.

“This is just a failure to do the one single most important job the Commonwealth government had which was to get the country vaccinated. It is hugely disappointing,” Turnbull said to a national television channel.

“I can’t think of a bigger black-and-white failure of public administration than this.”

Prime Minister Scott Morrison triggered a week of competing claims about vaccine advice after highlighting a path for younger people to receive AstraZeneca on June 28.

The expert immunization panel on July 1 reiterated its advice that Pfizer is preferred for all people under 60 because of rare blood clots associated with AstraZeneca.

Turnbull said Morrison made a mistake and muddied the message around vaccines.

“I don’t know whether that was just a thought bubble, I don’t know if Scott Morrison had workshopped that before, I have no idea,” Turnbull said.

“But the fact that you’ve got so many other premiers and chief medical officers disagreeing with it, and very vocally, obviously undermines confidence in the vaccine.”

More than 12 million people are in lockdown with concerns about outbreaks of the contagious Delta variant of coronavirus.

Turnbull said the government had put too many eggs in one basket by not buying more vaccine varieties.

“These lockdowns are a consequence of the failure to get the vaccination done, and it is a massive fail,” he said.

Turnbull said there was no point going on and on about how bad the mistake was before describing it as a phenomenal failure in public administration.

July 1 has been marked as a record day for vaccinations with more than 160,000 people receiving jabs nationwide. The vaccine rollout will be high on the national cabinet’s agenda when state and territory leaders meet with Morrison on July 2.

International passenger caps could also be reduced after premiers called for cuts of up to 80 percent of current levels.

Finance Minister Simon Birmingham cited the India travel ban and limits imposed at the start of the pandemic as examples of responsive restrictions.

“We’ve shown a willingness to adjust based on changed risk profiles, and we’ll always look at that,” he said.