Floods May Be As Important As Droughts For Carbon Accounting: Study

Researchers found that photosynthesis was influenced by floods and rainfall as often as droughts.
By Zenger News Desk July 2, 2021
Facebook
Twitter
Linkedin
Email 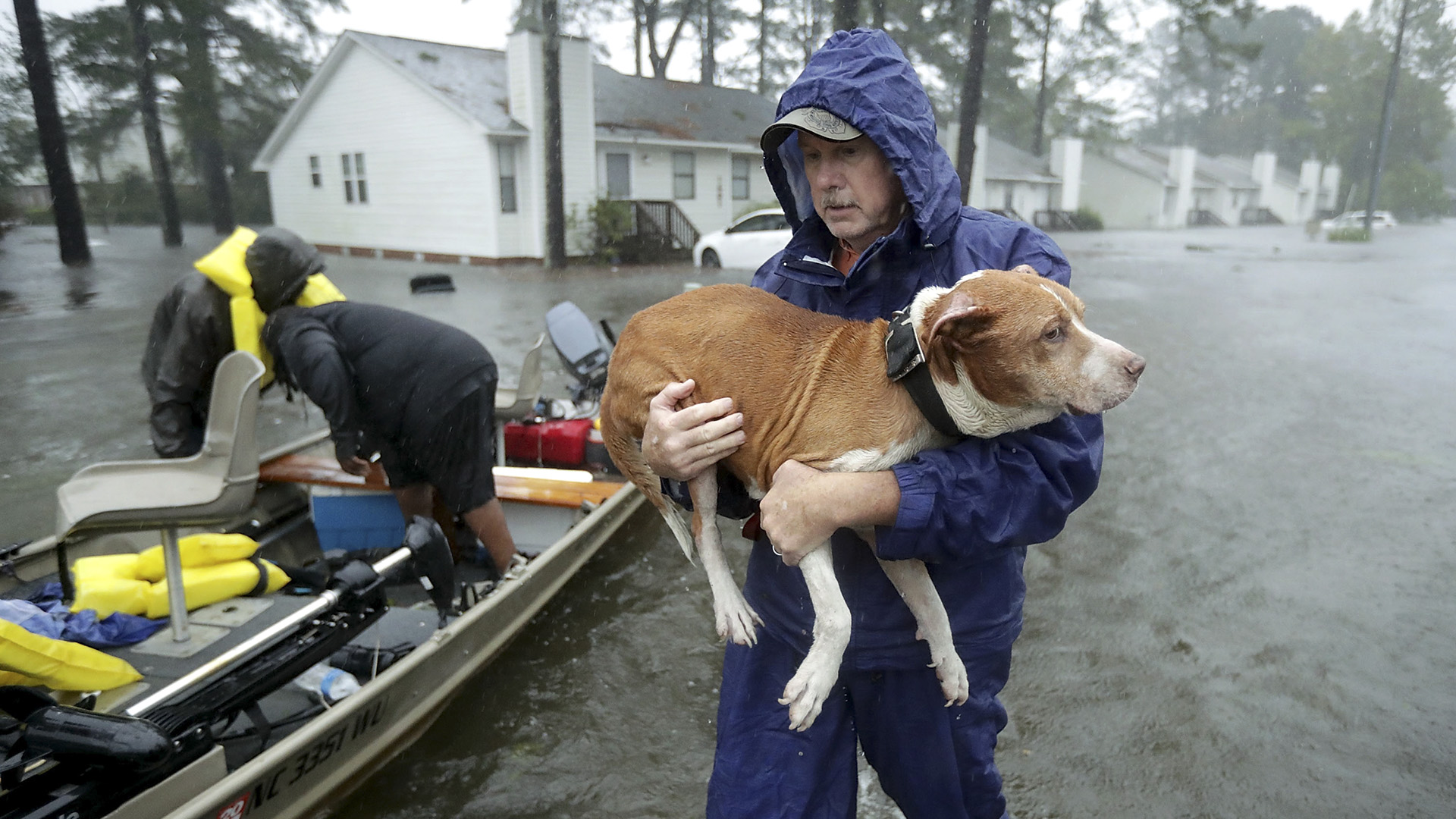 Volunteers from all over North Carolina help rescue residents and their pets from their flooded homes during Hurricane Florence September 14, 2018, in New Bern, North Carolina. (Chip Somodevilla/Getty Images)

WASHINGTON — In a global analysis of vegetation over more than three decades, Stanford University researchers have found out that photosynthesis was primarily influenced by floods and heavy rainfall nearly as often as droughts in many locations.

Photosynthesis is the process by which plants take up carbon dioxide from the atmosphere.

The paper, published in the journal Environmental Research Letters, said the importance of incorporating plant responses to heavy rainfall in modeling vegetation dynamics and soil carbon storage in a warming world.

“These wet extremes have been ignored in this field, and we are showing that researchers need to rethink it when designing schemes for future carbon accounting,” said Alexandra Konings, senior study author. 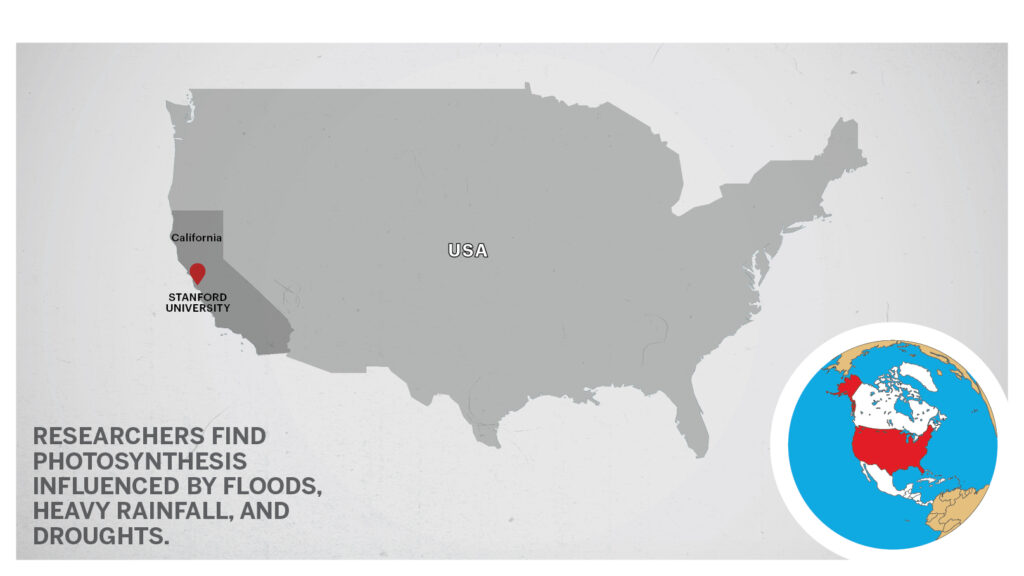 “Specific regions might be much more important for flood impacts than previously thought,” Konings, who is also an assistant professor of Earth system science in Stanford’s School of Earth, Energy & Environmental Sciences (Stanford Earth), said.

More photosynthesis in combination with other factors can enable more significant amounts of carbon to be stored in the soil over the long term, as per the researchers. To estimate the presence of photosynthesis, they analyzed plant greenness according to publicly available satellite data from 1981 to 2015.

Because the field of carbon accounting is dominated by research on drought impacts, the co-authors were surprised to find that photosynthesis was affected by flooding so frequently- in about half the regions in the analysis. While drought is known to decrease photosynthesis, wet extremes can either reduce or accelerate the process.

“I think the drought side is probably something that many of us understand because we can see soils drying out,” said Caroline Famiglietti, lead study author. “We know that plants need water to be able to function normally.”

Using statistical analysis, the researchers divided the globe into regions and isolated periods during which the plants’ photosynthetic activity would not have resulted from other factors, such as temperature or sunlight changes.

Researchers used several long-term soil moisture datasets to determine which locations were more sensitive to extreme wet events than extreme dry events and found that many regions in central Mexico, eastern Africa, and northern latitudes should be targeted for further investigation.

“Everything that is observed in this master dataset reflects the behavior of the broader climate system,” said Famiglietti.

“This paper identified something surprising, but it did not answer all the questions we still have.”

In a warmer world, extreme weather is projected to become more intense, extensive, and persistent. However, the mechanisms controlling drought responses in plants are much better understood than extreme wet responses.

The findings suggest an opportunity to address a significant uncertainty in future climate change and its links to ecosystem carbon storage, as per Konings.

“If we can better understand these processes, we can improve modeling and better prepare for the future,” Famiglietti said.

The Intergovernmental Panel on Climate Change predicts that the global mean temperature of 1.8 to 5.4 degrees Fahrenheit (1 to 3 degrees Celsius) above 1990 levels will produce beneficial impacts in some regions and harmful ones in others. Net annual costs will increase over time as global temperatures rise.