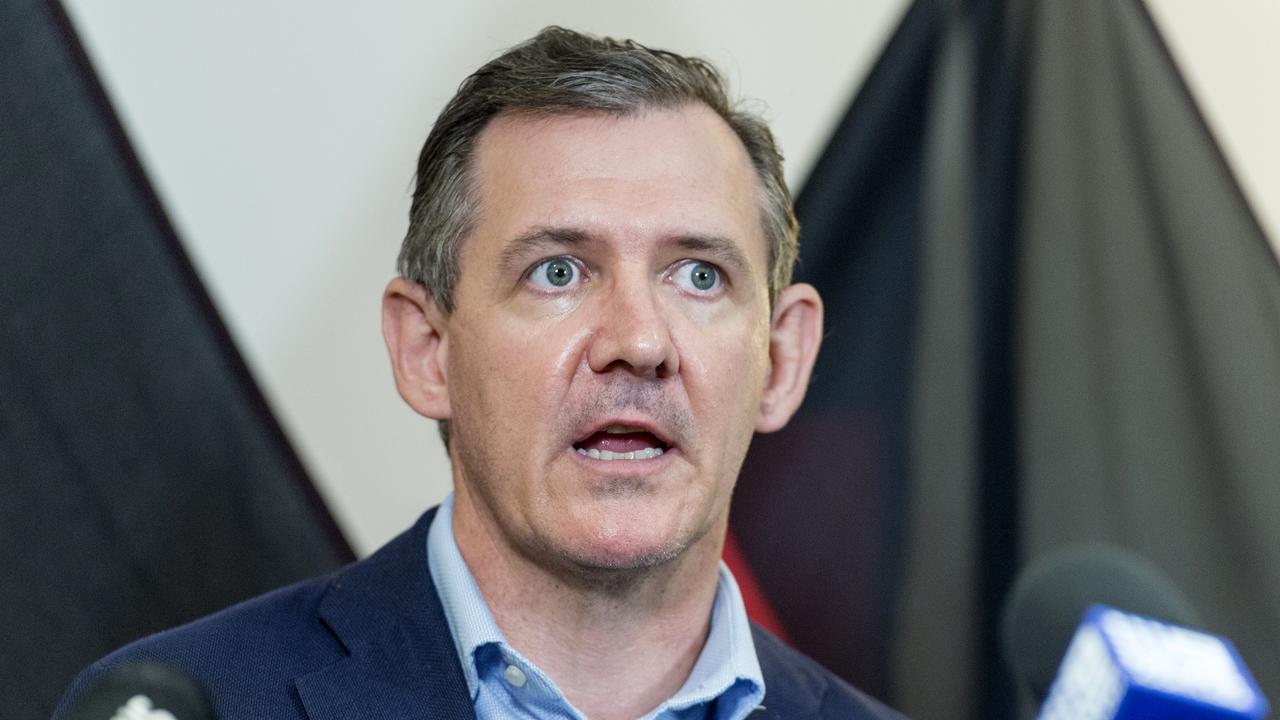 DARWIN, Australia — Australia’s Northern Territory could remain in lockdown after an infected miner breached his isolation order and allegedly lied to authorities.

The cities of Darwin and Alice Springs were locked down after a fly-in-fly-out worker at the Newmont-owned Granites Mine, in the Tanami Desert northwest of Alice Springs, was diagnosed with Covid-19 six days ago.

Authorities had hoped to lift the stay-at-home order on July 2 until they found out the man in his 50s had misreported his movements.

He initially said he was only in the (Indigenous) community of Alice Springs for 36 hours before isolating at home while waiting to be moved to the National Centre for Resilience at Howard Springs, near Darwin. 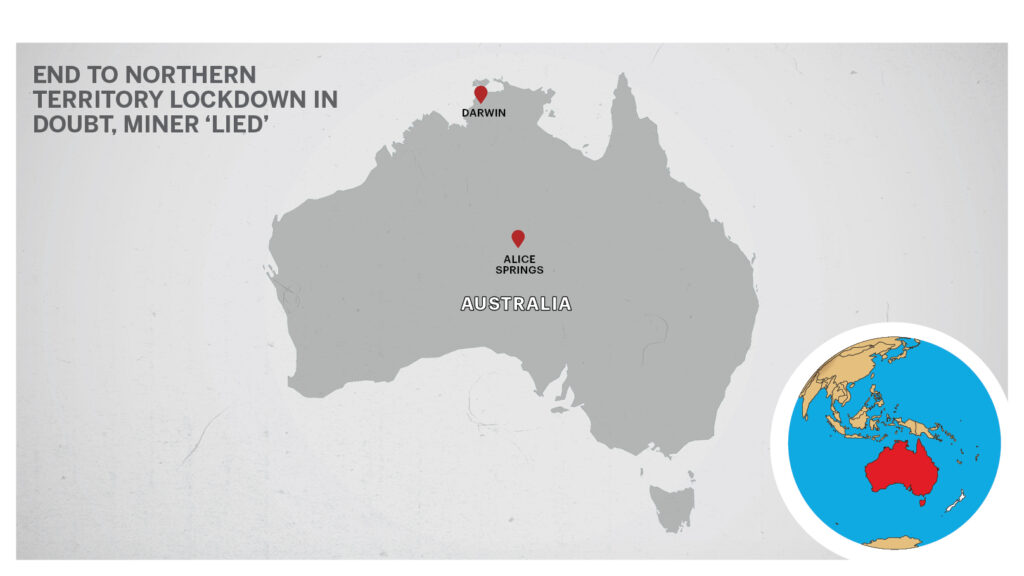 But late on July 1, it was revealed the man had visited a supermarket in Darwin hours after he was ordered to stay at home.

“I am extremely unhappy with this turn of events. Don’t lie to authorities. The best way through coronavirus is to be absolutely honest,” a furious Chief Minister Michael Gunner said late on July 1.

“This is not where I want to be tonight. He broke the law, and he lied about it.”

Authorities will now work to contact-trace anyone who visited the Stuart Park Corner Store between 12:18 pm and 12:35 pm on June 27, the day of his visit to the supermarket.

These people must isolate and contact authorities for a Covid-19 test, with the results set to determine if the lockdown is lifted as planned.

The outbreak started on June 26 when a young Victorian man, who traveled to the mine via a Brisbane quarantine hotel, tested positive for the virus.

More than 700 workers were immediately ordered to isolate at the mine as authorities scrambled to track about 800 more who had flown to their homes around Australia after the infected miner arrived.

It’s understood 17 cases are linked to the outbreak.

The man at the center of July 1’s warning left the mine on June 25.

He traveled to multiple venues, including Darwin’s Buff Club, before being ordered to isolate while he waited to be moved to Howard Springs.

Authorities initially reported that he’d been moved to the quarantine facility on a subsequent night, with Gunner labeling it an “internal reporting error”.

He said the man would be further “interrogated” to ensure he has fully revealed his movements in the community while infectious.

“This individual is in a spot of bother as it relates to us,” Northern Territory Police Commissioner Jamie Chalker said.

“It is bitterly disappointing. We will fully investigate this matter to ensure this individual is held to account. He’s got a lot to think about. It has set us a number of days behind.”

A close contact of the man from the Buff Club was on June 30 moved from Jabiru (East of Darwin) to Howard Springs after she refused to isolate at her home in Kakadu National Park in the Northern Territory.