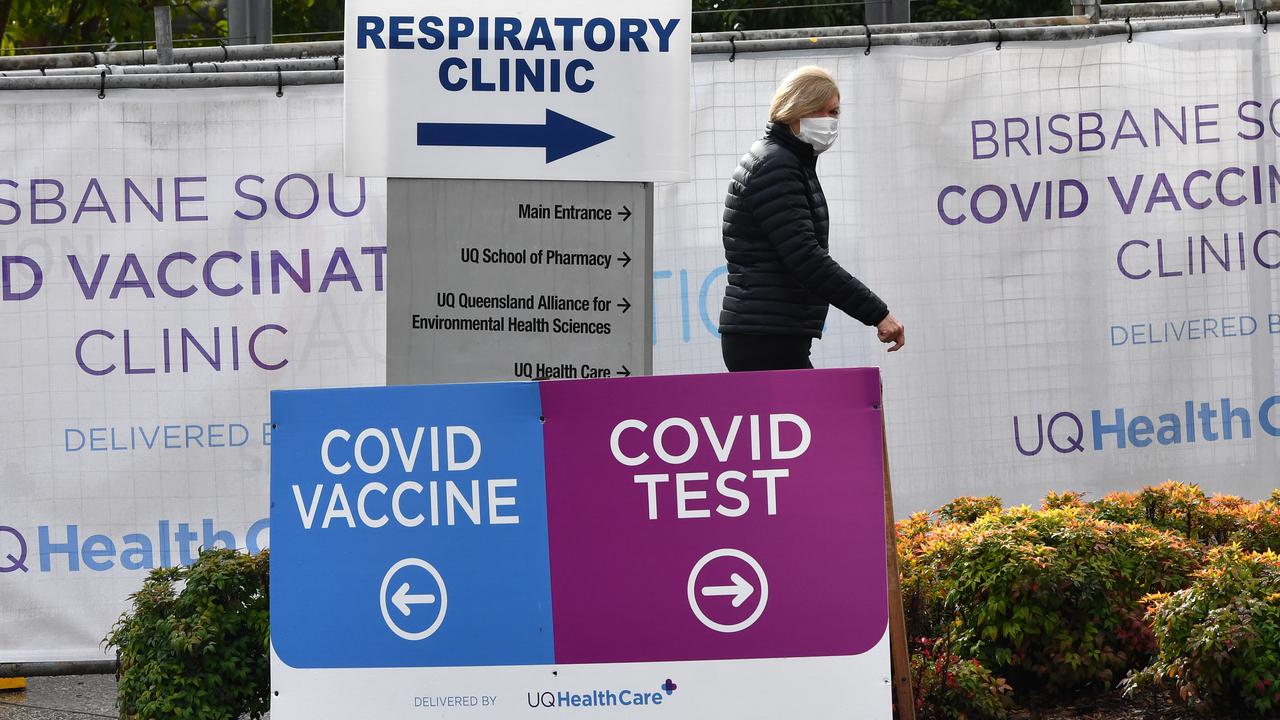 A decision on whether Queensland's lockdown will be extended is expected on July 2. (Darren England/AAP Image)

BRISBANE, Australia — A decision on whether the Australian state of Queensland’s lockdown will be extended is expected on July 2 as the state works to gain control over five unrelated Covid-19 incidents.

Five community cases have been recorded during the lockdown period so far, and authorities have warned the state is “not out of the woods yet” with current restrictions due to lifting at 6 pm.

Two of the new cases were reported on July 1 after more than 28,000 tests — an “encouraging” sign the state was getting on top of the virus spreading. 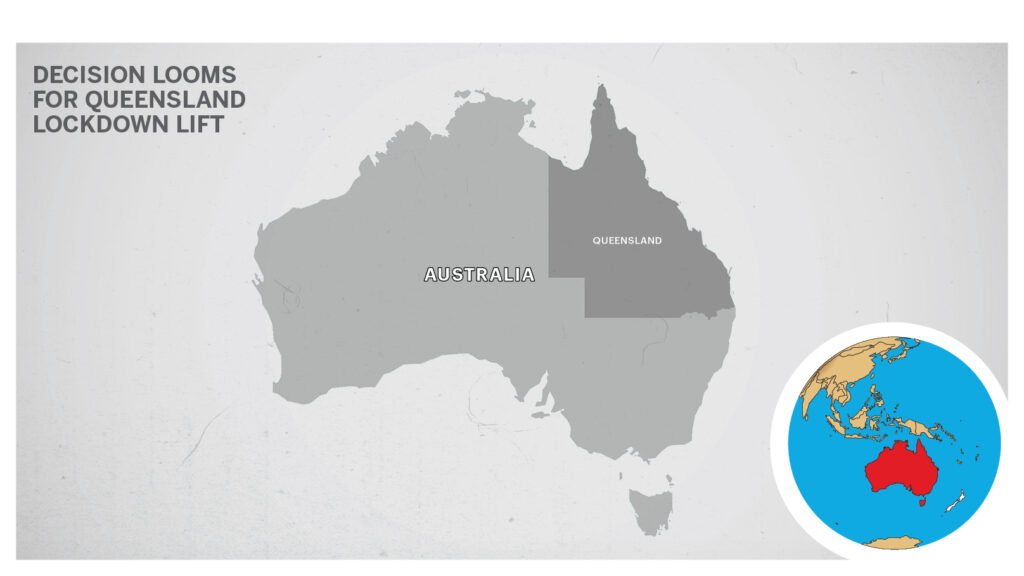 The state is separately managing a cluster linked to a Portuguese club, a Qatar Airways worker believed to be infected at the airport, the case of a miner who returned from the Northern Territory, and potential contacts of a Virgin crew member onboard several flights while having the virus.

Young is also defending her advice for under the 40s not to get the AstraZeneca vaccine but wait for Pfizer, due to the extremely low risk of an extraordinarily rare blood clotting disorder.

“I have put my advice out there very, very clearly. Now, people need to work out where they want to get advice from,” she said.

Palaszczuk also denied her tweet falsely claiming that the UK government “won’t allow” under the 40s to get the AstraZeneca vaccine had been misleading.

She later tweeted a link to a BBC article citing advice in the UK for 18-39-year-olds to be “offered an alternative” to AstraZeneca “if available and if it does not cause delays in having the vaccine”.