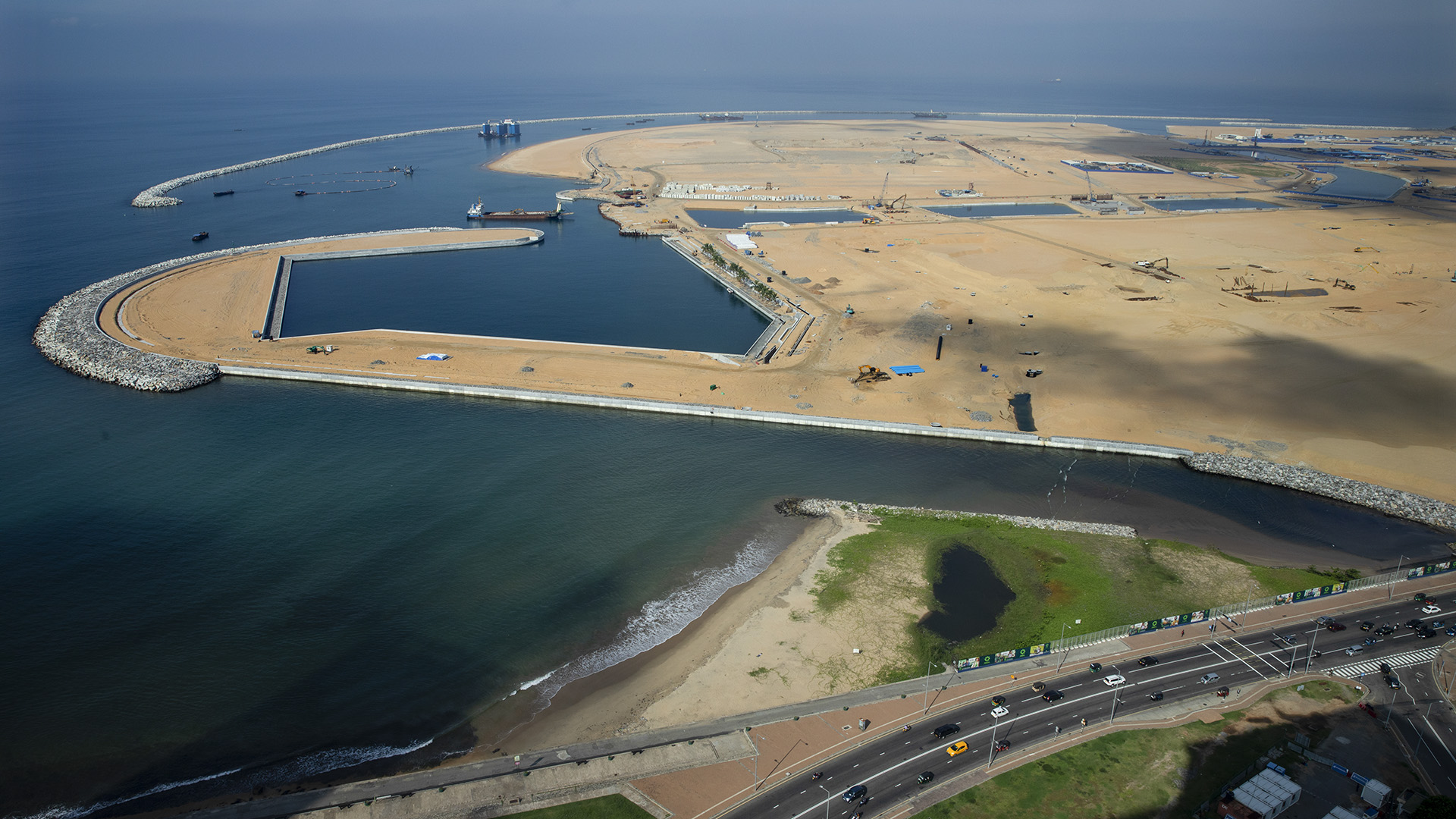 COLOMBO, Sri Lanka — Fears of Sri Lanka becoming a Chinese colony have renewed after the increasing control over high-profile infrastructure projects in the island nation.

The deal allows China Harbor Engineering Company to own the highway, recover the principal, earn profits and hand it over to the Sri Lankan government after 18 years. It is the first foreign company to own a highway in Sri Lanka.

The China Harbor Engineering Company is a subsidiary of a state-owned China Communications Construction Company. It has led several infrastructure projects in Sri Lanka, including Hambantota Port and Mattala International Airport. 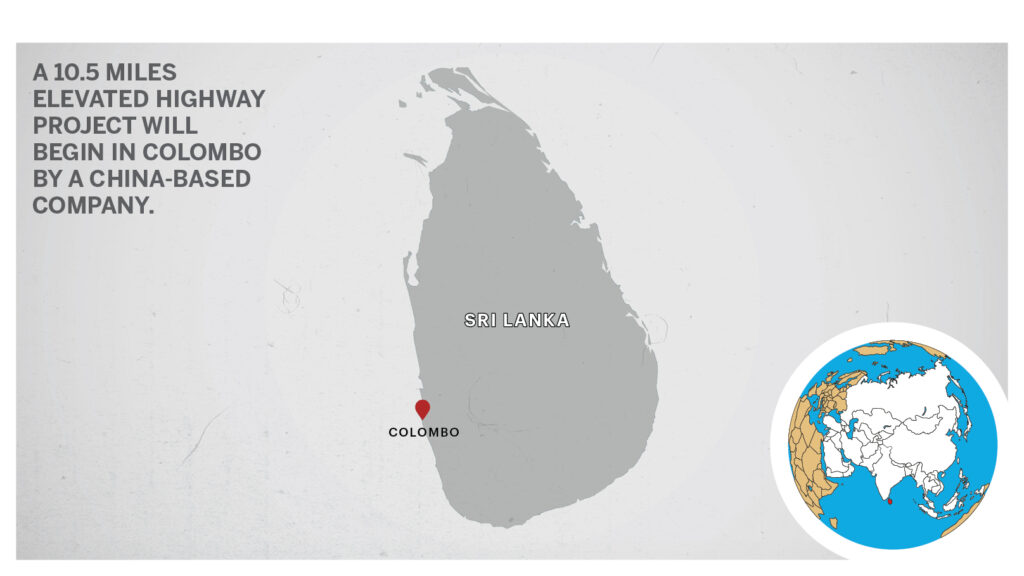 It is currently constructing the $1.4 billion Colombo Port City.

China Harbor Engineering Company has a significant project portfolio in Sri Lanka, especially in Colombo and Hambantota. The latter being the hometown of former President and current Prime Minister Mahinda Rajapaksa.

Under Rajapaksa’s tenure, Sri Lanka has steadily increased its dependence on China for investment in massive infrastructure projects.

Sri Lanka touts the new offshore development as a future financial hub. Still, the 269-hectare plot has already attracted a fair number of critics, who claim the government fast-tracked controversial legislation that gives China sweeping powers over the site at the expense of Sri Lankan sovereignty.

Among other concerns is the legislation’s lack of control over the offshore banks and companies that will operate there. Observers are worried that these foreign entities could become conduits for money laundering or other illicit operations.

“China’s opaque lending provides an avenue for influence, which can put pressure on borrowing countries to make additional concessions, such as granting preferred access to natural resources, future government contracts, and diplomatic support,” Jonathan E Hillman, a senior fellow in the US, said.

Last year, the China Communications Construction Company was blacklisted by the administration of former US President Donald Trump for helping China build militarily strategic islands in the South China Sea, which the US claimed were illegal.

Bangladesh also blacklisted it in 2018 for allegedly trying to bribe a senior government official when the company was negotiating with Dhaka to expand a major highway in the capital.

China Harbor Engineering Company has also had its share of corruption scandals in Sri Lanka, including allegations that it funded former president Mahinda Rajapaksa’s election campaign in 2015 in his bid for a third term.

Investigators linked payments totaling $1.1 million from the Chinese company’s bank account to Rajapaksa supporters involved in election work. However, China Harbor Engineering Company denied the allegations, saying it has never been involved in the internal affairs of Sri Lanka.

In 1957, China and Sri Lanka established diplomatic relations. In the early 2000s and 2010s, Sri Lanka saw a substantial inflow of foreign investment by China. The relations between the two nations proved to be closer during the rule of Mahinda Rajapaksa, President of Sri Lanka.

Sri Lanka is an important country on the String of Pearls, part of the Chinese strategic initiative in the Indian Ocean, known as the Maritime Silk Road.