The matter came into the limelight when a Member of Parliament from the state was duped with a fake Covid-19 vaccine shot.
By Zenger News Desk July 2, 2021
Facebook
Twitter
Linkedin
Email 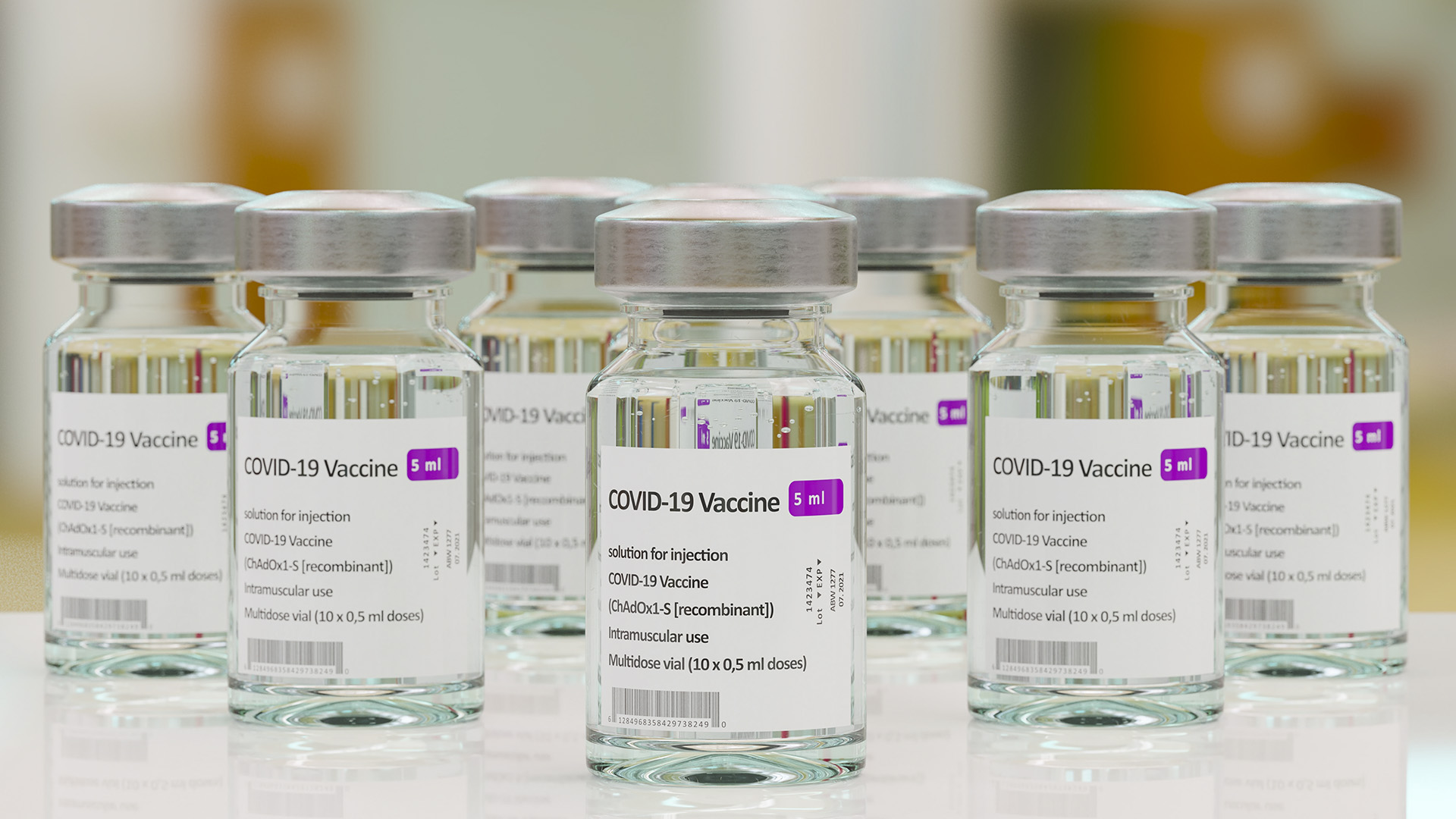 A fake Covid-19 vaccination drive was recently busted in Kolkata, the capital of West Bengal. (Braňo/Unsplash)

NEW DELHI — The Union Health Ministry of India asked Hari Krishna Dwivedi, the chief secretary of the eastern Indian state’s West Bengal, to inquire into a Covid-19 vaccine fraud. He was asked to submit a report on the matter within the next two days.

A fake Covid-19 vaccination drive was recently busted in Kolkata, the capital of West Bengal.

The matter came to light when the ruling party, Trinamool Congress Member of Parliament, Mimi Chakraborty, claimed to have been duped by a person named Debanjan Deb at a Covid-19 vaccination drive organized by him in Kolkata.

A team of Kolkata police conducted a raid at the residence of the accused on June 28.

Earlier, a Special Investigation Team was formed by the police to investigate the matter. As a result, Debanjan Deb, who was impersonating as an IAS officer, has been arrested.

“It is a request that the matter may be urgently inquired into and the factual position about the serious allegations reported,” he said in the letter.

“It should be clarified immediately, and suitable and strict action may be taken in the matter, if necessary. It is also requested a factual report on the matter may be sent to this Ministry in the next two days.”

In several similar incidents in the western state of India, Maharashtra, the police filed the ninth First Information Report (FIR) in connection with a fake vaccination scam.

As per Mumbai Police, a vaccination drive was conducted in the Samta Nagar area of Mumbai in May. As a result, 618 employees from four different companies were vaccinated. However, none of them received a certificate.

Later, they approached the Mumbai Police, and an investigation was initiated. The investigation revealed that this was part of a fake vaccination racket. FIRs were then filed in which four accused have been named. With this, a total of nine FIRs have been filed in the matter.

The prime accused in the matter is Manish Tripathi. He has been sent to Police custody till July 4.

Earlier, the Mumbai police arrested the founder and owner of Charkop based Shivam Hospital in connection with alleged fake vaccination. The hospital received vaccinations from Brihanmumbai Municipal Corporation and had permission to vaccinate till April 2021.

“Some vials had the vaccine, and some were empty,” said sources from the police. “These vials were given by the Shivam hospital to the accused, who later administered them to the Hiranandani housing society residents.”