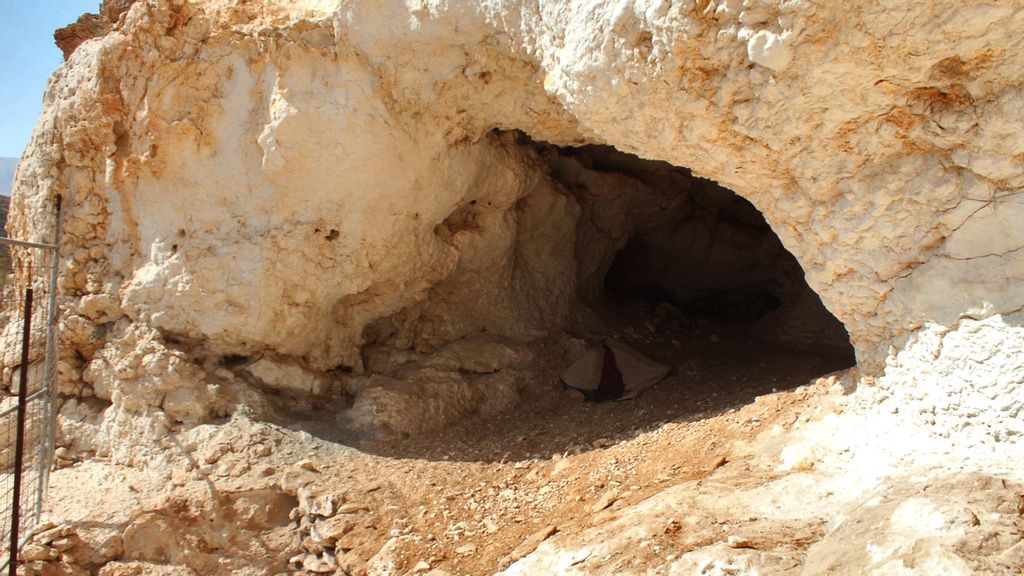 Archeologists discovered over 80 ancient isolation chambers in caves and valleys in Oman where they believe people were sent when they were suffering from diseases like smallpox and the plague.

Experts believe people used the isolation chambers to prevent the spread of diseases that could have easily spiraled into a pandemic.

Oman’s Ministry of Heritage and Tourism, represented by the Directorate General of Antiquities, documented the list of sites.

The catalog comes over a year after the start of the COVID-19 pandemic at a time when the country of just 4 million people faces a fresh wave of infections. The past 24 hours show almost 2,000 new cases and 40 deaths in Oman, after 50,000 new cases and almost 800 deaths in June.

Oman reported 119 COVID-19 deaths in the span of 72 hours this week — a record number for the country. This week the country also opened up vaccinations to people over 18 years old for the first time.

The study of the ancient network for disease prevention was commissioned last year to document ancient isolation caves and health quarries spread across the different governorates of Oman.

The Ministry of Heritage and Tourism said 81 isolation chambers have been found so far. The quarries were used to isolate people with infectious diseases such a smallpox and bubonic plague. Though these diseases have largely been eradicated around the world, they had to be contained at the time to prevent spread.

The isolation centers range from big caves to isolated quarries and valleys, or when these were not available, standalone stone buildings.

The discovery of the quarantine chambers was not the first for Oman.

Earlier this year, a group of hikers discovered a cave at Al Khatam Mountain near the city of Amerat that had many corridors and chambers. The cave is believed to have once been a copper mine that was later used to isolate the sick.

The practice of quarantining formally began in the 14th century, originating in Venice during the Black Death. Ships and individuals were often detained for up to 40 days when they were suspected of infection.

But the recent discovery of the chambers shows people in the region had a strong awareness of epidemics and the need to quarantine infected patients to prevent spread — perhaps long before quarantines were thought to have originated.

The Ministry of Heritage and Tourism will analyze the findings and carry out more research into the network of isolation centers.