Calupoh: The Mexican WolfDog Links The Past To The Present

The Aztecs believed the wolfdog had great spiritual power. 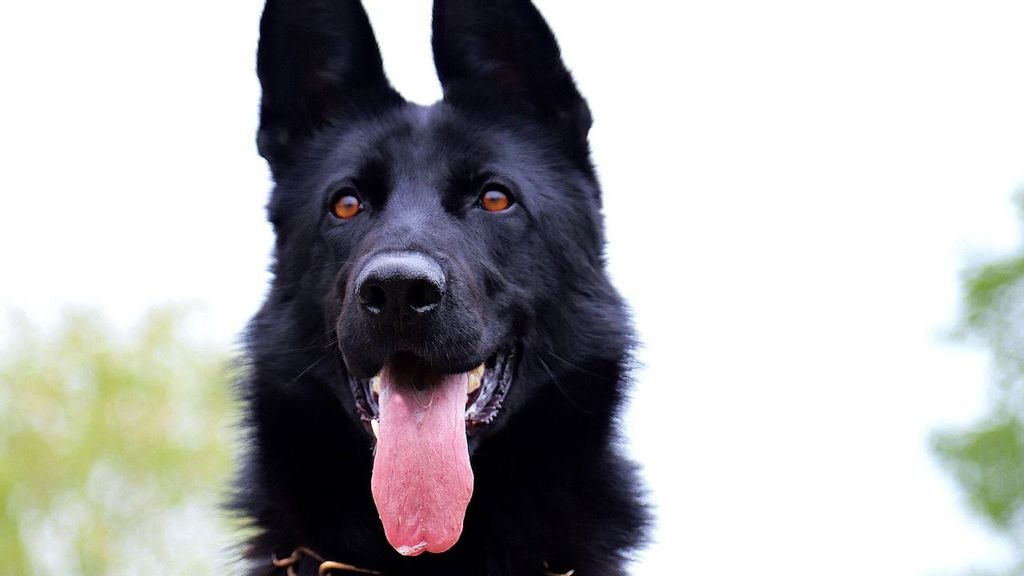 The breed, a cross between a wolf and a dog, has existed since the time of the Aztecs, though nowadays it is an endangered species. (Yama Zsuzsanna Márkus/Pixabay)

The calupoh is a dog breed native to Mexico. It resulted from the cross between a wolf and a dog, an animal considered sacred to the Aztecs.

These are large dogs, reaching between 70 and 75 centimeters in height (females and males, respectively). Unfortunately, it is the least known dog breed in Mexico, despite being considered one of the most beautiful animals in the nation.

Sadly, it faces the risk of extinction.

The wolfdog breed is similar to large breeds, such as huskies or German shepherds.

In 1999, the Mexican Dog-Lover Federation (Federación Canófila Mexicana, FCM) recognized the breed as part of Mexico’s indigenous dogs, a classification they share only with the Xoloizcuintle and Chihuahua breeds.

It has yellow eyes and black, gray, brown, or white fur. They are gentle domestic animals, according to the FCM. Herding and companion dogs are classified the same way.

Calupoh dogs have a tremendous socio-cultural impact in Mexico, due to their pre-Columbian roots, despite being a mixed, ancient breed. In 2017, an excavation done in the Templo Mayor in Mexico City found vestiges of the breed. This event has also occurred in the Temple of Quetzalcoat and Pyramid of the Moon in Teotihuacan.

The calupoh wolfdogs found in the Templo Mayor ruins were surrounded by fine jewelry, with patterns similar to those found in burials of Aztec nobles. Archaeologists believe these animals were sacrificed and considered sacred, since they are a mix of two other animals considered important for Aztec cosmology.

The Aztecs believed calupohs were descendants of two species with a powerful duality that attracted prosperity and good luck.

Wolves had an enormous role in war and sacrifices, where blood would fall in large quantities. Aztecs would compare them with soldiers, due to their hunting pack tactics which maximize their lethality. Conversely, dogs, such as Xoloitzcuintles, symbolized good harvests and fertility, companionship and spiritual guidance.

The dogs’ mating season coincided with the rainy season in the Aztec agricultural calendar, which is why they believed the calupoh had significant influence and spiritual powers over the Aztecs’ farming, economic and social sectors.

Today, the breed is a favorite of rescuers, though it is legal to own calupohs. It is a highly resilient breed that adapts to various environment. They can coexist with other domestic animals and humans.

They are the perfect link between the Mexican past and the modern world.