Australia’s biggest telecom companies say demand for 5G technology is surging, despite a survey showing many don’t want to use it. 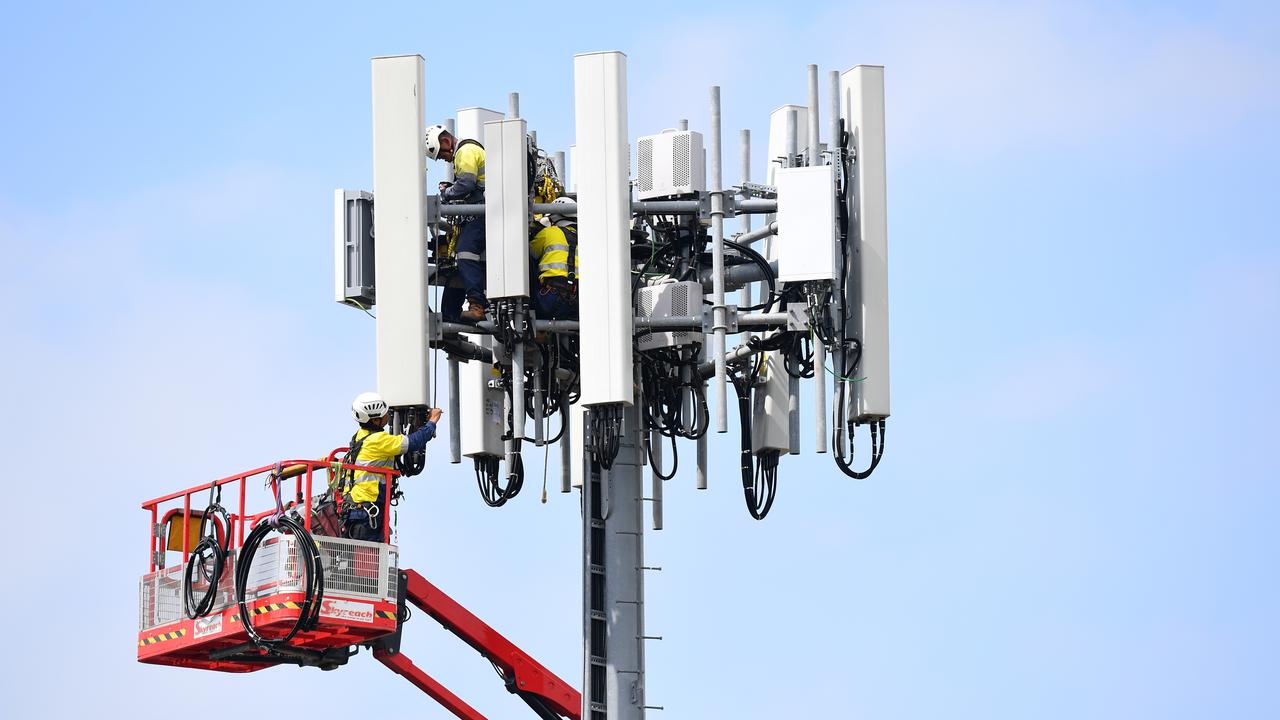 A survey found many Australians don't want to use the faster 5G services offered by telcos. (Dan Himbrechts/AAP Image)

CANBERRA, Australia — Telstra and Optus insist there is a huge demand for 5G phone coverage, despite a survey showing almost half of Australians don’t want to use the new technology.

Nearly half of the respondents in a survey of more than 820 people conducted by Finder in June said they did not want to use 5G technology. Finder is a comparison website. It operates sites in 83 countries and has over 400 employees, with 9.7 million visitors a month worldwide. It is the most-visited comparison site in Australia.

The survey, of people who already have phone plans, found 20 percent of respondents had access to 5G services, while another third said they wanted 5G access but did not have it.

“The number of 5G devices on our network is continually growing as we expand our 5G coverage, more 5G devices come onto the market and more customers choose 5G devices,” a Telstra spokesperson said to the press.

About 75 percent of Australians can access 5G coverage through the Telstra network. Telstra Corporation Limited is an Australian telecommunications company that builds and operates telecommunications networks and markets voice, mobile, internet access, pay television and other products and services.

The 5G network is being rolled out across Australia, offering faster speeds, lower latency, and greater ability to connect multiple devices simultaneously.

The 5G network is based on the same technology as 3G and 4G but uses slightly different signal frequencies that have a shorter range. Meanwhile, competitor Optus said that the demand for 5G-enabled devices has “surged” in recent months, and eight out of 10 phones sold at the moment are 5G capable.

In June, Optus said a million devices on its network were connected to 5G.

The Optus network has more than 1300 5G sites across Australia, with 830,000 households eligible for 5G internet in the home, the company said to the press in a statement.

Singtel Optus is an Australian telecommunications company headquartered in Macquarie Park, New South Wales, Australia. It is a wholly-owned subsidiary of Singtel. Optus is the second-largest wireless carrier in Australia, with 10.5 million subscribers as of 2019.