A Sydney man who dumped around 21,000 tonnes of waste on the Hawkesbury River has pleaded guilty and been fined $74,600.
By Gina Rushton July 2, 2021
Facebook
Twitter
Linkedin
Email 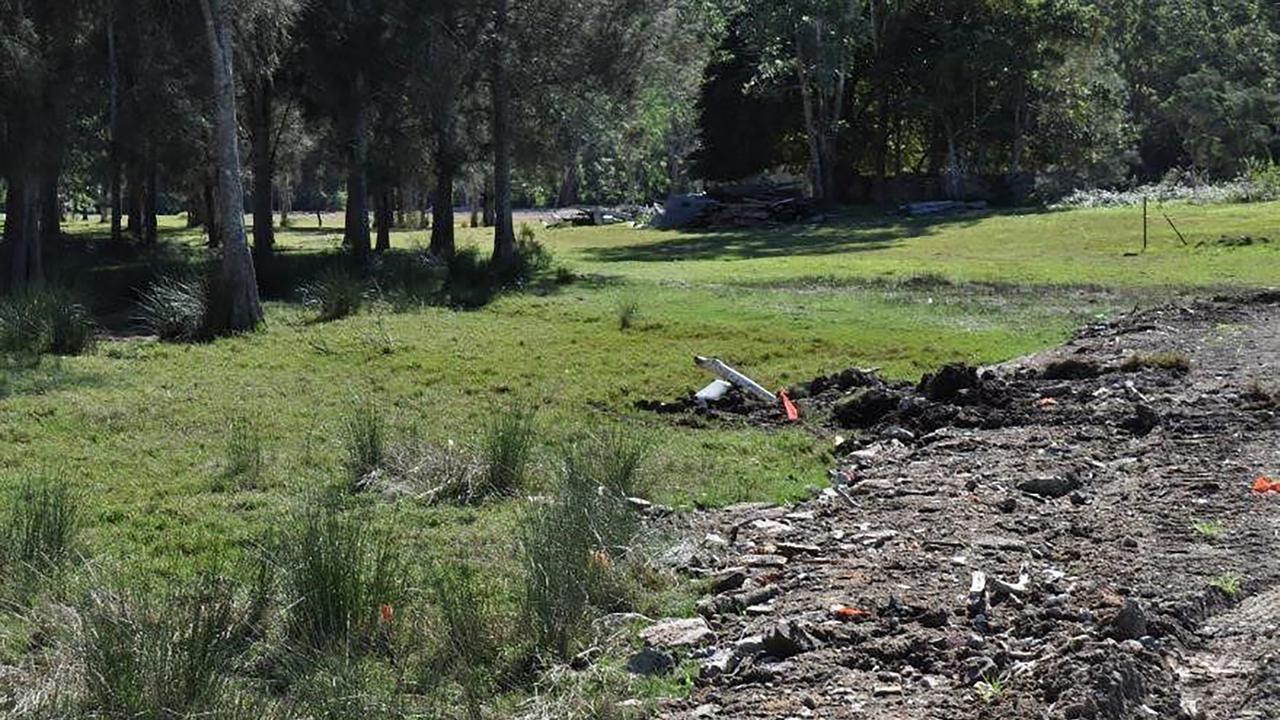 Concrete, car parts, timber, plastic, and asbestos were dumped on the banks of the Hawkesbury River. (AAP Image)

Sam Abbas pleaded guilty to three environmental offenses at a property near the small Central Coast town of Spencer.

Abbas said in his affidavit that he noticed a “large amount of waste material” on the property when it was purchased by his sister. 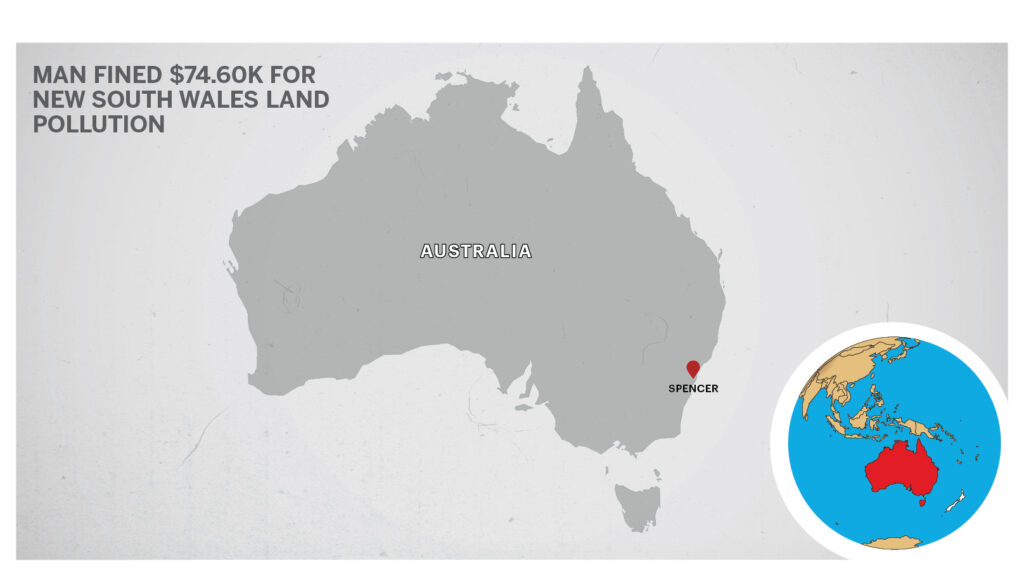 He thought the fill material he bought to cover the waste and make the property more level was “clean” and made of clay, shale and dirt. Abbas claimed when he realized some of it contained “demolition material” he directed it to be covered up, “in the belief that such coverage would bury the material and ensure it did not enter the river”.

He said he did not know the material deposited on the property could cause environmental harm until he read a report from the illegal dump squad.

“In hindsight, I should have been diligent and ensured that all fill placed on the property was clean,” he said.

“I am deeply regretful that my actions have led to this result and without reservation apologize to both the court and the community for my actions and those who brought the material to the property at my request.”

On top of the fine, the Land and Environment Court has ordered he pay the investigation costs of AU$80,000 ($59,680) and its legal costs. Abbas has also been issued with a clean-up notice which requires him to take steps to remediate the property to remove the risk of ongoing harm to the environment.

Justice Nicola Pain ruled while the court was not satisfied there was significant water pollution caused by the dumping, the harm to vegetation was “significant”.

“The court was satisfied that Abbas’s intention of committing the offenses was to improve the property and to cover the waste placed on the property by others albeit this was very poorly executed from an environmental perspective,” Pain said in her judgment.