A candidate seeking pre-selection in the Brisbane seat is being investigated for sexist and fat-shaming messages.
By Fraser Barton July 2, 2021
Facebook
Twitter
Linkedin
Email 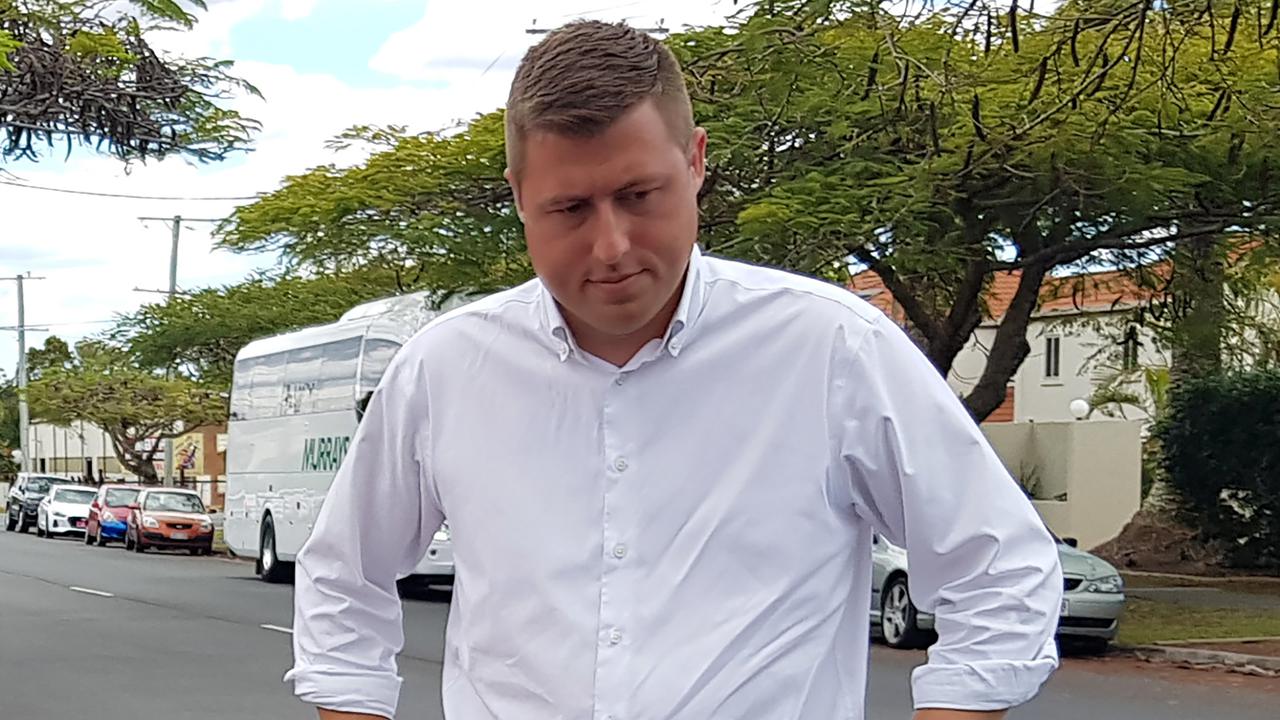 BRISBANE, Australia — The Liberal National Party is reportedly probing alleged sexism and fat-shaming comments by a pre-selection candidate for the Brisbane seat being vacated by federal Member of Parliament Andrew Laming.

The messages, written more than a decade ago, were published after a complaint by a female Liberal member.

“No one would call me a small planet because I am fit and lean, I am like a champion greyhound.”

Pike is being backed in his pre-selection bid by the federal Assistant Minister for Women Amanda Stoker.

He gave a statement to a popular TV channel about the allegations.

“Twelve years ago I was part of a private group chat that doesn’t reflect the person I’ve grown to be,” Pike said.

“Like lots of men, I’m embarrassed about some of the things I said when I was younger and would never say today.”

The July 3 preelection ballot for Bowman follows Laming’s foreshadowed resignation ahead of the next federal election.

Laming, 54, was accused of taking an unsolicited photograph of a woman bending over at work while her underwear was exposed.

Laming is the son of former Queensland state Liberal MP Bruce Laming who held the seat of Mooloolah from 1992 until 2001 and served as Deputy Speaker of the Queensland Legislative Assembly.

He says police investigated and found no evidence of a criminal offense.

The Member of Parliament also categorically denies allegations he harassed two women from his electorate over several years.

The prime minister ordered him to apologize to two women and had him undertake a short online empathy course.

Laming, whose vote gives the coalition government a one-seat majority in the lower house, has claimed he’s a victim of character assassinations and his conduct towards women has been misrepresented.

He also revealed he’s been diagnosed with attention deficit hyperactivity disorder and attributed that to some of his behavior towards women.

Last week, another three women made fresh allegations about the Member of Parliament’s “creepy” behavior making them feel uncomfortable. Andrew Laming has “comprehensively rejected” those allegations.

The latest allegations are part of a long line of misconduct allegations as the disgraced Member of Parliament was first accused after a video of him downing a beer with a 19-year-old woman drinking vodka in a skolling contest emerged. He was later accused of bullying two women he worked with.