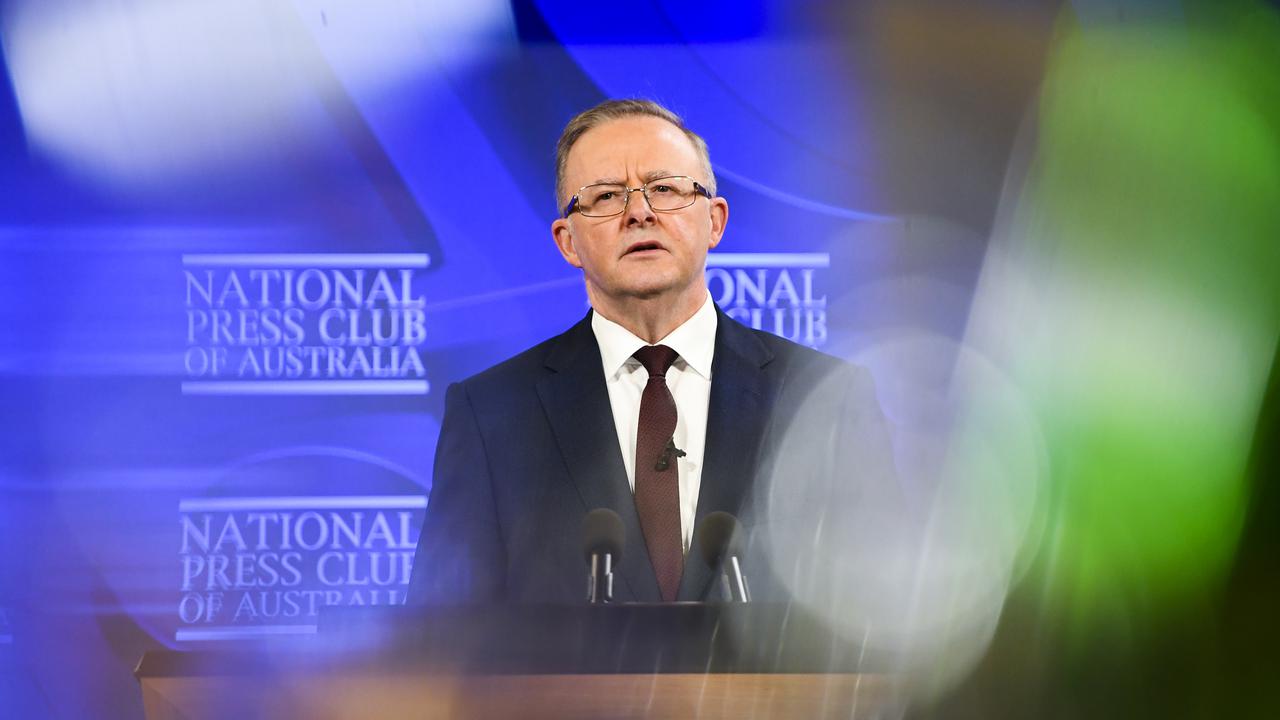 Albanese said a nationwide mental health levy was not on Labor’s cards ahead of the next federal election.

“We’ve had additional funding for mental health in the budget in May. I thought that was one of the things that the government got right,” he said on July 1.

A Victorian royal commission in March found the state’s mental health infrastructure was utterly broken, operating largely in crisis mode, and at times harming the people it was designed to help.

She put forward 65 recommendations to serve as a blueprint for national reform.

Among her key recommendations was introducing a mental health levy to be paid for by big businesses, which was adopted by the Labor government in Victoria.

Susan Rossell, a professor of psychology at Swinburne University, supports the adoption of a similar tax at a national level.

“The business model is a really useful model … that’s a useful premise that needs discussing,” she said.

The May budget contained an extra AU$2.3 billion ($1.7 billion) for mental health over four years.

Of this, nearly AU$250 million ($187 million) was for early intervention, including the creation of an online platform for counseling and referrals.

Another AU$300 million ($224.5 million) was for suicide prevention, including an “aftercare” program for people who leave hospital after trying to take their own lives.

Rossell said while the federal budget funding was useful in the short term, it still left people with chronic illness exposed.

She said repeated Covid-19 lockdowns across the country made the situation even direr.

“Until more recently we haven’t even known what those ramifications are.”

The Victorian government released a state budget for the year 2021-2022 in May that invests AU$3.8 billion ($2.09 billion) in the mental health and wellbeing system of the state. The 10-year plan in line with the Royal Commission into Victoria’s Mental Health System’s recommendations will levy more than 9000 big businesses with national wages in excess of AU$7.5 million ($5.6 million) to redesign the “catastrophically failed” mental health system.