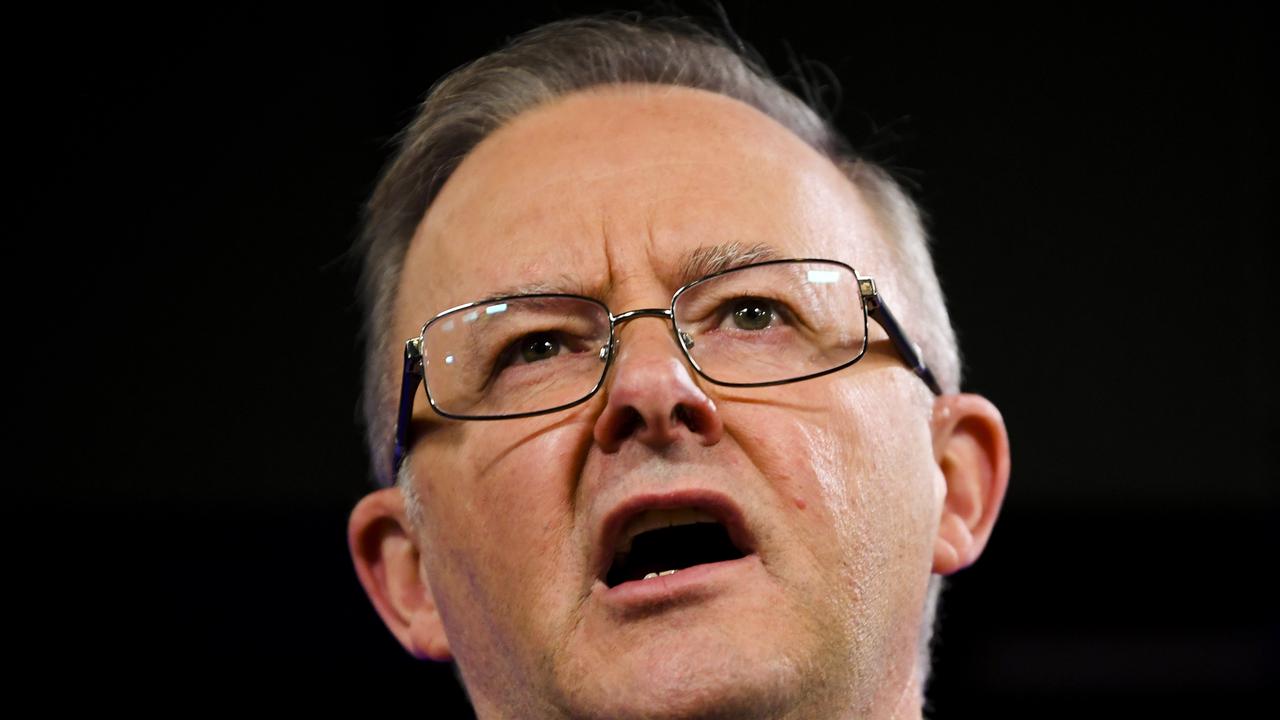 CANBERRA, Australia — Australian Opposition and Labor Party leader Anthony Albanese has thrown his support behind a “competition without catastrophe” approach towards China.

“I am pleased that under the Biden administration there is a return to diplomacy and a return to engagement, and a normalization of international politics under the leadership of the United States,” he said on July 2.

“Which, shall we say, carries less uncertainty than was there under the previous administration on Donald Trump.”

Albanese said Australia would always have to live with strategic competition between the US and China.

“Australia — under Labor, it must be said — picked a side some time ago when we formed the alliance with the United States,” he said in Canberra.

“As a democratic nation, we do have different values to China, and that’s something that enjoys bipartisanship.”

Albanese made it clear Australia’s approach towards China would not change significantly under a Labor government.

“The truth is, whoever was in government at this period of time would have to be navigating the different environment which is there, with China making decisions against Australia’s national interest,” he said.

“Australia should always stand up for our national interest and for our sovereignty and for human rights.

“On issues like the South China Sea, the treatment of Uighurs, Hong Kong, and a range of other issues, there is no difference whatsoever in Australian politics.”

Albanese said China had changed under Xi Jinping, who defiantly put the world on notice during a major speech to mark the centenary of the Chinese Communist Party.

The Chinese president hailed the country’s “irreversible” rise and declared the rising superpower would not be bullied.

Albanese said a future Labor government would work with the US and regional partners to advance Australia’s interests, while also recognizing the country’s economic interest in engagement with China.

“There are many jobs which are dependent upon that relationship,” he said.

“It’s a matter of tackling it in a mature way, but also recognizing things are going to be difficult for some time, and recognizing China is responsible for the difficulties which have arisen.”

Australia’s relations with China are at their lowest point in decades.

China imposed a freeze on diplomatic talks and launched a series of trade strikes on Australian exports in response to a laundry list of grievances.

The country has been on the offensive ever since Australia called for an independent investigation into the origins of Covid-19 that was first reported in Wuhan, the capital of Hubei Province in China. In the first quarter of 2021, Australia’s wine export plunged by 96 percent after China imposed anti-dumping duties on Australian wine.