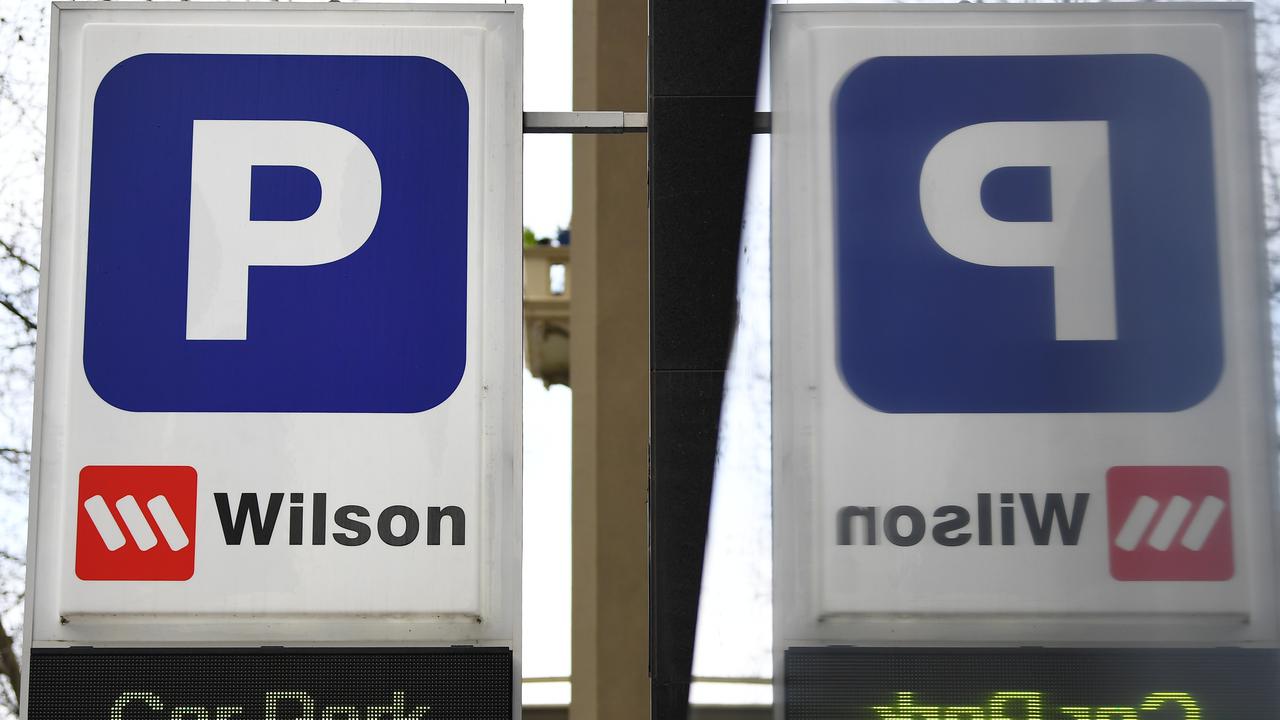 BARTON, Australia — The Australian Labor Party is demanding parliamentary hearings into a commuter car park program which has been savaged as an industrial scale rort.

A scathing auditor-general’s report has found the federal coalition scheme was not effective or merit-based. The report released by Australian National Audit Office on June 28 revealed that none of the 47 commuter car park sites promised by the coalition at the 2019 election was selected by the infrastructure department.

According to another major finding of the report, 87 percent of all projects were located in Coalition-held or marginal Labor seats ahead of the 2019 election.

At least AU$660 million ($494.4 million) was allocated to hand-picked projects in Liberal-held or marginal seats.

Labor and Greens senators on July 1, called for the transport and regional affairs committee to hold extra estimates hearings to probe the fund.

Nationals senator Susan McDonald, who chairs the committee, said the request would be considered.

“It is a long-standing convention that matters and business of committees are not discussed publicly. Given that the media has received the application before I had, then this will be a matter that is also considered at the next private meeting of the committee,” she said.

“The prime minister needs to urgently address this scandal, explain what went on in the meeting, and release his secret project spreadsheets,” he said.

We know that the Morrison government failed both in terms of good governance and project planning, leading to ineligible projects being funded, massive cost blowouts and ongoing delays in delivery,” he said.

“Most seriously, we learnt the lengths the Morrison government went to in the political targeting of projects, with secret spreadsheets shared between the then-minister Tudge and the Prime Minister’s Office and prime ministerial meetings held to determine which projects to fund.”

“The government clearly hopes that if they ignore this scandal it will all go away.”

“The process we went through was that ministers, elected officials, made decisions about the delivery of infrastructure projects,” he said earlier in the week.

“The great majority of these projects we took to the 2019 election, and so we came to government with the authority of an election.”

Only 11 percent of the promised sites had started construction by March this year.

Just two of the car parks have been completed.

The program follows a similar pattern to other schemes administered by the Morrison government.