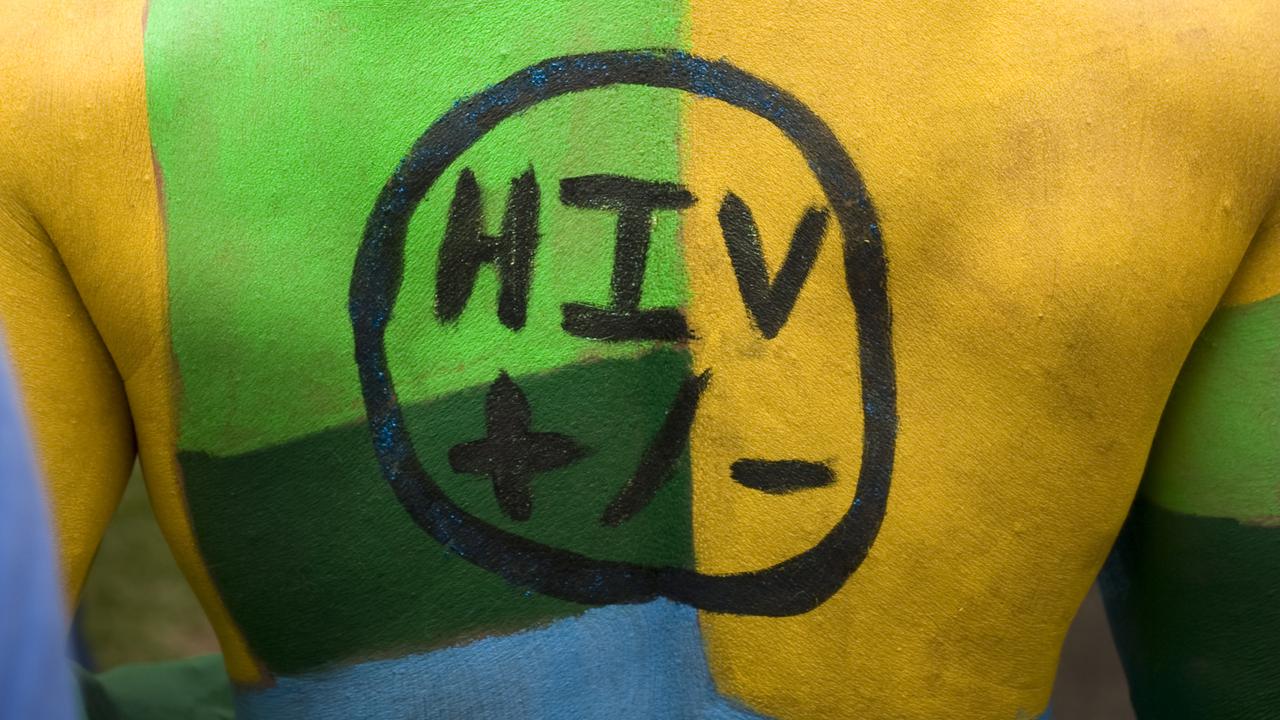 A study has shown prevention medication can significantly cut the rates of HIV transmissions. (AAP Image)

SYDNEY — HIV transmissions in Australia’s New South Wales dropped 40 percent when prevention medication was made more easily available and these historically low rates have been sustained among high-risk men, a study reveals.

The research, published in The Lancet HIV on July 2, is the culmination of a three-year study called EPIC-NSW, the first globally to measure the impact of pre-exposure prophylaxis (PrEP) on reducing HIV in a large population.

The Kirby Institute’s Professor Andrew Grulich, who led the study at the University of New South Wales, said the “modest cost” of accessing PrEP once it was subsidized through the Pharmaceutical Benefits Scheme in 2018 did not lead to higher HIV transmission among the almost 10,000 gay and bisexual men who participated.

“For the year following its listing on the PBS, we found PrEP use remained high among the study participants, and HIV rates remained very low, at about two in 1000 participants per year,” Grulich said.

The study showed that although HIV rates were low, they were slightly higher in four groups: men aged under 25, men living outside the gay areas of inner Sydney, men who reported more risk behaviors, and men who stopped taking PrEP.

Grulich said everyone at risk of HIV should have access to PrEP regardless of their residency status.

He echoed calls made a fortnight earlier by the Australian Federation of AIDS Organizations which called on the federal government to invest an additional $53 million to expedite approval and funding of testing and medicines to stop the epidemic from reaching its sixth decade in Australia.

The study tripled in size and duration, ultimately enrolling 9709 people and regularly testing them over three years. The research participants who took PrEP returned an HIV transmission rate 90% lower than what would have been expected otherwise.

“EPIC-NSW was a landmark trial that showed what can be achieved with broad availability of HIV prevention medication and “when government, researchers, clinicians, and the community come together for a common cause,” Kirby Institute director Professor Anthony Kelleher said.

“Prevention is a critical aspect for infectious disease elimination, and when resourcing, community education and robust, evidence-based research combine, good policy and practice, and community buy-in improves health outcomes for all.”