Voluntary dying laws have come into effect in Western Australia, 18 months after legislation was passed by the state parliament. 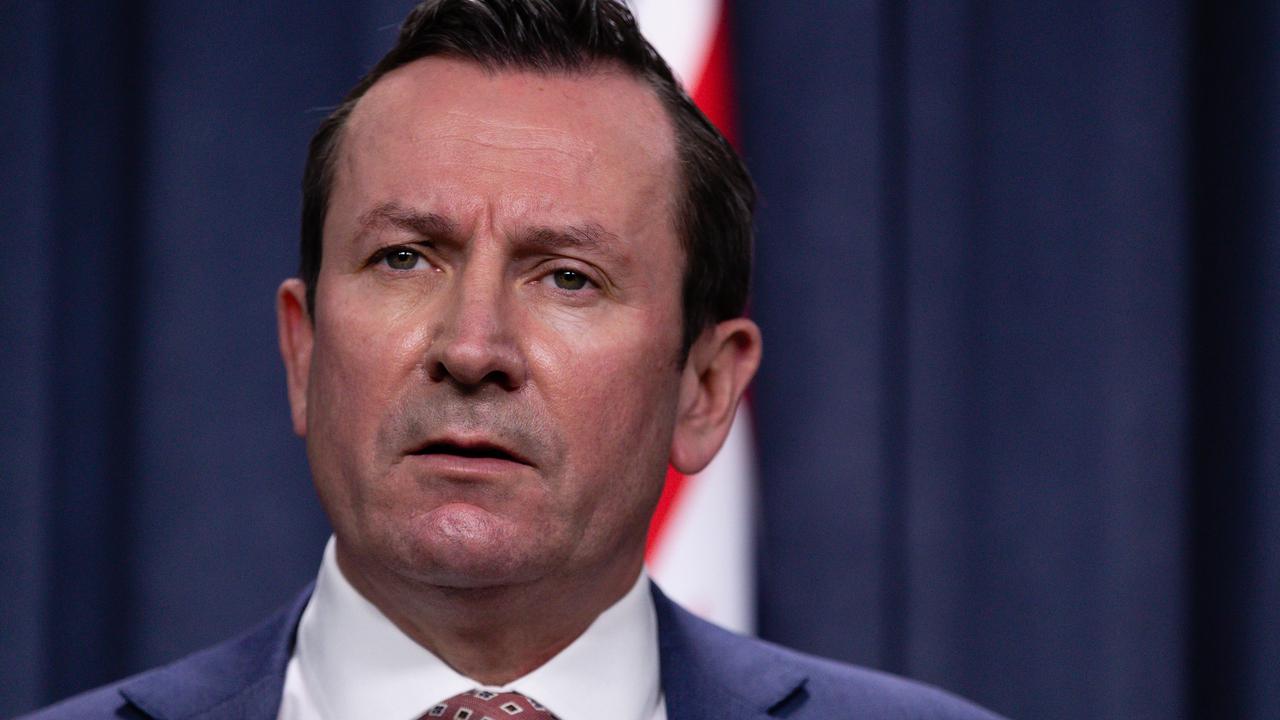 Mark McGowan says about 60 people will end their lives in the next year under assisted dying laws. (Richard Wainwright/AAP Image)

PERTH, Australia — About 60 West Australians are expected to peacefully end their own lives within the next 12 months under newly implemented voluntary assisted dying laws.

The legislation came into effect on July 1 after an 18-month implementation period.

Western Australia is now the second state after Victoria to activate voluntary assisted dying, which was recently also legalized in South Australia and Tasmania. However, unlike Victoria where Euthanasia laws prohibit telehealth consultations on the subject, the Western Australian Voluntary Assisted Dying Act will allow practitioners to discuss voluntary assisted dying with patients over the phone or on a video call.

Under the Western Australian scheme, terminally-ill adults in pain and likely to have less than six months to live — or one year if they have a neurodegenerative condition — will be able to take a drug to end their lives if approved by two medical practitioners.

State premier Mark McGowan said about 60 people were expected to be approved to end their lives in the first 12 months.

“It’s a very difficult thing to talk about, the end of life of a loved one. It’s a very, very sad thing,” McGowan said on July 1.

“But all we’re trying to do here is provide people with a choice and if they’re going through intolerable suffering they can choose to end it in their own way, at their own time.

“For many families, that will be a huge relief. For those of us who have lost a loved one in enormous pain where they were begging for release, this will be a relief for those people knowing that when their time comes, they can make a choice.”

A further 37 General Practitioners and nurse practitioners are currently undergoing the training among a total of 95 who have expressed interest.

“That’s a decent number in terms of where we’re starting from,” Health Minister Roger Cook said.

“Many medical practitioners won’t undertake the training until they actually have a patient in front of them seeking the information. This will continue to grow as the program starts to build.”

Implementation panel chair and palliative care physician Scott Blackwell said the training program had been nine months in the making and participating in the scheme was a “sensitive” matter for doctors and patients alike.

A person must make three separate requests to access assisted dying and can change their minds at any time. Blackwell suggested the fastest voluntarily assisted deaths will typically take two to three weeks to get through the system and a minimum of nine days.

To become eligible, they must have been residents of Western Australia for at least 12 months.

Patients with cognitive impairments including dementia are not permitted to access the scheme.

More than 180 hours were spent debating the legislation in parliament, mostly in the upper house where it was heavily amended before passing in December 2019.