Another Canadian indigenous community announced the discovery of the remains of 182 people in unmarked graves near Cranbrook.
By Zenger News Desk July 2, 2021
Facebook
Twitter
Linkedin
Email 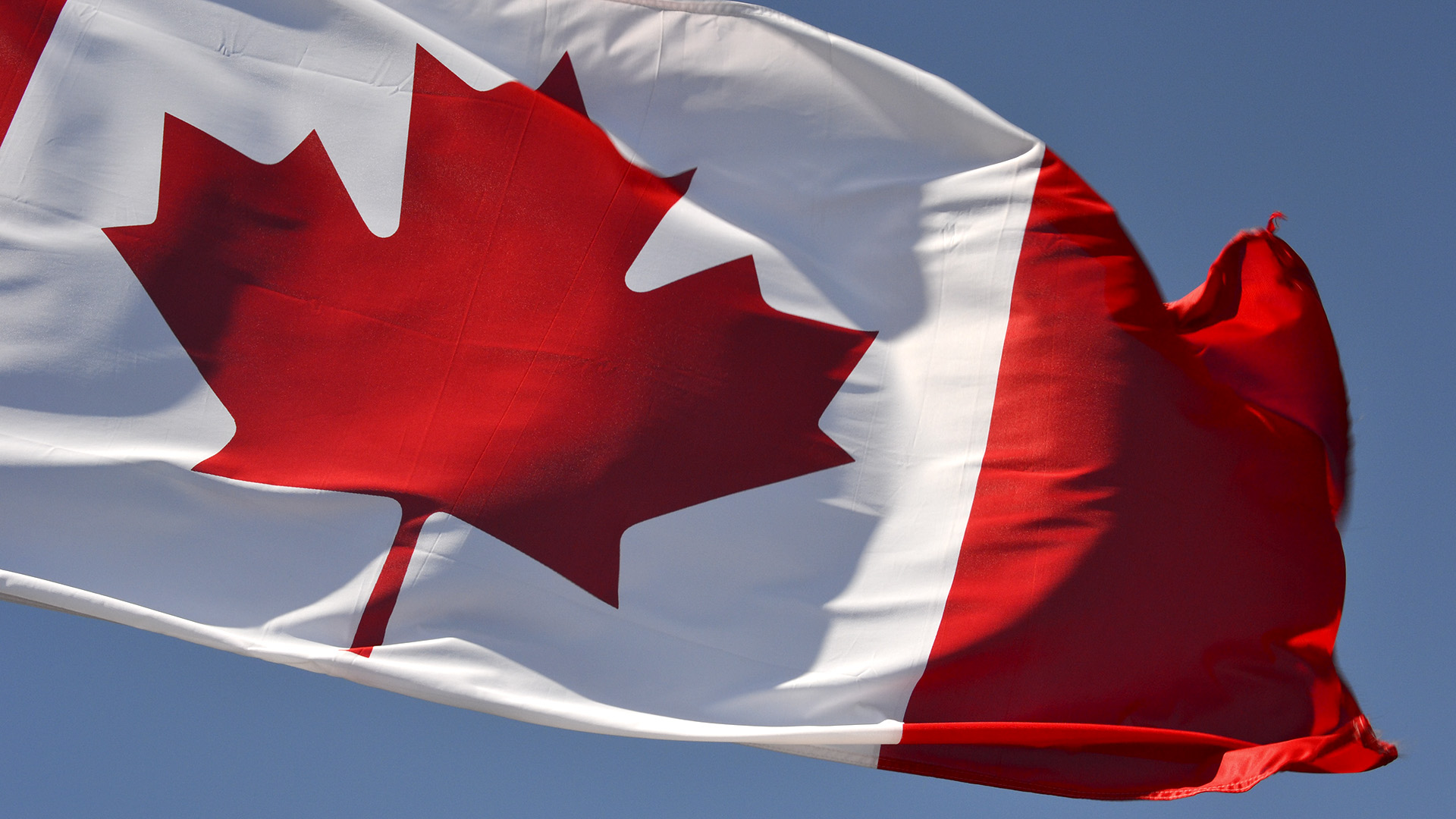 Another Canadian indigenous community announced on June 30 the discovery of the remains of 182 people in unmarked graves around a former indigenous residential school near Cranbrook in the British Columbia province of Canada.(Praveen Kumar Nandagiri/Unsplsh)

VANCOUVER, British Columbia — Another Canadian indigenous community announced on June 30 the discovery of the remains of 182 people in unmarked graves around a former indigenous residential school near Cranbrook in the British Columbia province of Canada.

“The Aq’am community, a member of the Ktunaxa Nation located near the city of Cranbrook, used ground-penetrating radar to find the remains close to the former St. Eugene’s Mission School,” the Lower Kootenay Band said on June 30.

The indigenous school was operated by the Catholic Church from 1912 until the early 1970s. The building has since been converted into a resort and casino with an adjacent golf course.

“It is believed that the remains of these 182 souls are from the member Bands of the Ktunaxa Nation, neighboring First Nations communities, and the community of Aq’am,” the band said. 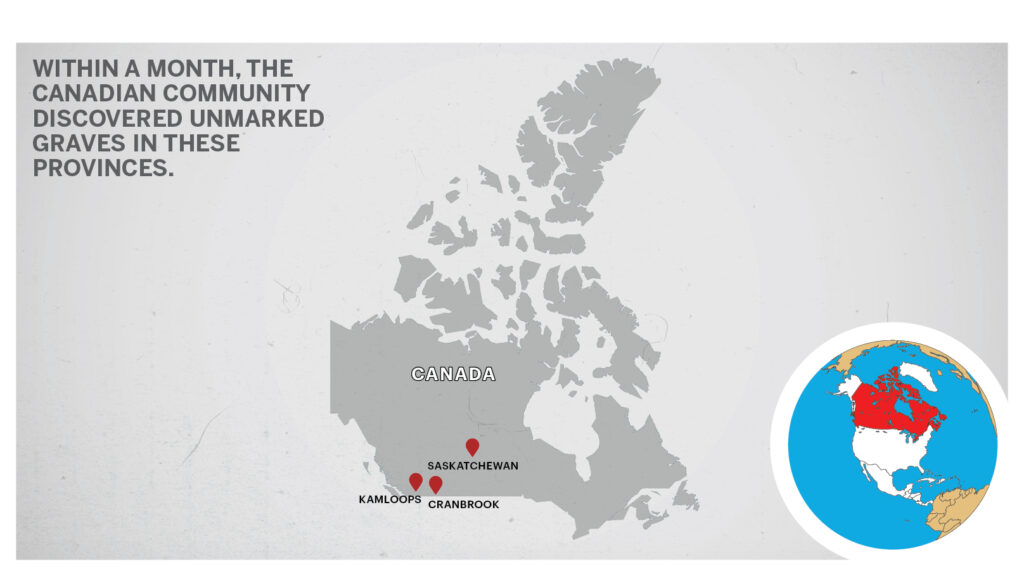 “Up to 100 of its members were forced to attend the school,” said the band.

In a statement, the Aq’am band said it began searching the area for burial sites after finding an unknown, unmarked grave during remedial work around the Aq’am cemetery last year.

Preliminary results from that investigation found 182 burial sites. The statement further said that the graves were shallow — about a meter deep — and within the cemetery grounds.

The community said work has begun to identify whether the graves are those of children forced to attend St. Eugene’s.

The St. Eugene Residential School, adjacent to the cemetery site, was attended by hundreds of Ktunaxa children and children from neighboring nations and communities.

As per the statement, graves were traditionally marked with wooden crosses, which continues to this day in many Indigenous communities across Canada.

Wooden crosses can deteriorate over time due to erosion or fire, resulting in an unmarked grave.

The community’s leadership met with residential school survivors before announcing the discovery and referred them to support.

The band said it is in the early stages of learning about the report’s findings and will provide more updates.

About 150,000 indigenous children attended residential schools. The schools were known for overcrowding, poor sanitation, unhealthy food, and menial labor. In addition, harsh punishment was given to students who spoke their native language or took part in traditional ceremonies.