Trans-Tasman Bubble On Track To Re-open

A new clutch of Covid-19 cases in South Australia is unlikely to see New Zealand rescind its pledged to re-open to the state.
By Ben McKay July 1, 2021
Facebook
Twitter
Linkedin
Email 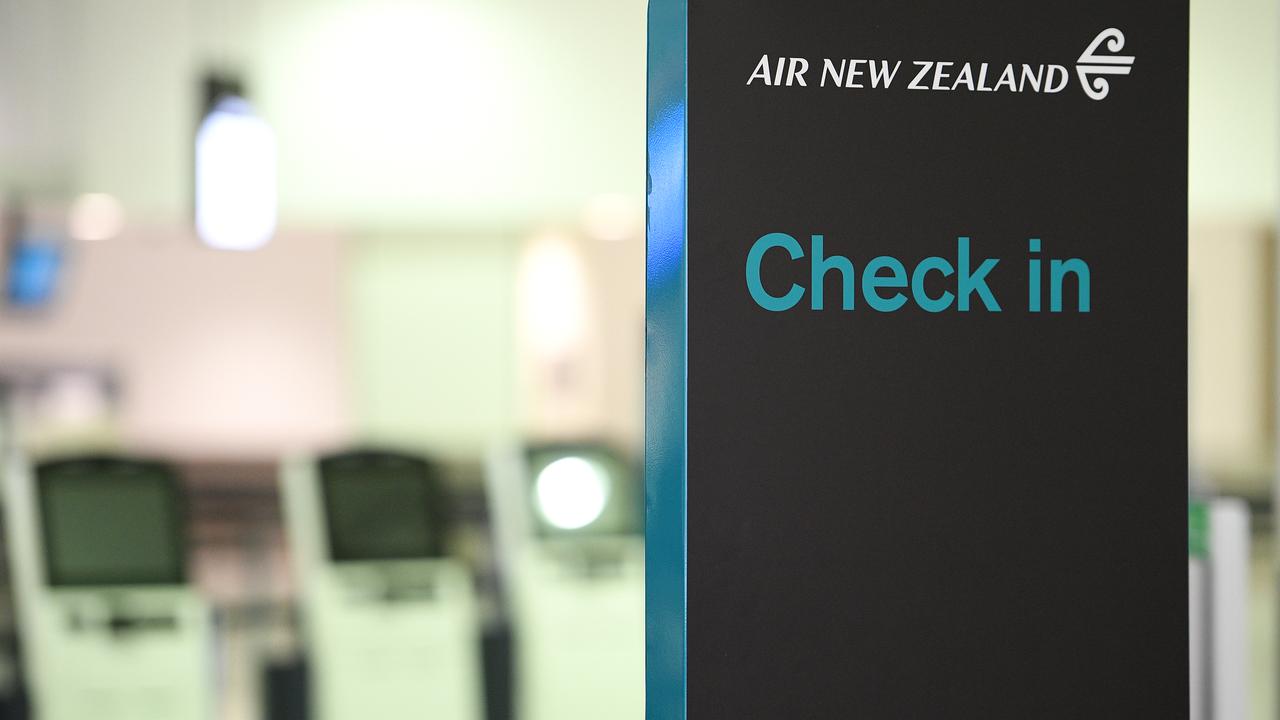 New Zealand halted eastward travel across the Tasman on the night of June 26 in response to new cases in New South Wales and Northern Territory that had the potential to spread to multiple states.

Jacinda Ardern‘s government has since announced it will re-open to Victoria, Tasmania, Australian Capital Territory, and South Australia on July 5.

“We did indicate that if anything happened between then and when the decision comes into effect we would keep that under review,”  Chris Hipkins said.

Christopher John Hipkins is a New Zealand Labour Party politician and a member of the Sixth Labour Government’s Cabinet as Minister of Education, Minister for Covid-19 Response, Minister for the Public Service, and Leader of the House. He has served as the Member of Parliament for Remutaka since the 2008 election.

Since then, South Australia has announced five new cases linked to the Northern Territory gold mine; a worker and their family, who have been isolating at home since the worker’s return

Given the overall risk assessment is low, and South Australia has not required a lockdown to contain the spread, Hipkins suggested international flights to Adelaide would be cleared for takeoff come next week.

“One of the things that we’re looking at is the nature of risk from any cases that might be identified in those states,” he said.

“Are they sorts of cases that might have triggered a pause, if a pause was not already in effect?

Or are they ones that were confident that with the contact tracing systems that they’ve got, with the limited range of exposure that it wouldn’t necessarily have affected the bubble?

“We’ll look at all of that over the next 48 hours or so, with a view to letting people know well in advance if there’s any change to the other plans that we announced.”

South Australia, on June 30, has confirmed five new cases of coronavirus. Despite this, it has been decided that the state will be spared a snap lockdown. Premier Steven Marshall affirmed that the first case was a miner who worked at the Northern Territory mine linked to an outbreak and had previously tested negative but has since returned a positive test at home in Adelaide. The wife and three of the four children of the miner have also tested positive.