Tanzania To Revive China-Funded Port Project, Worries The US 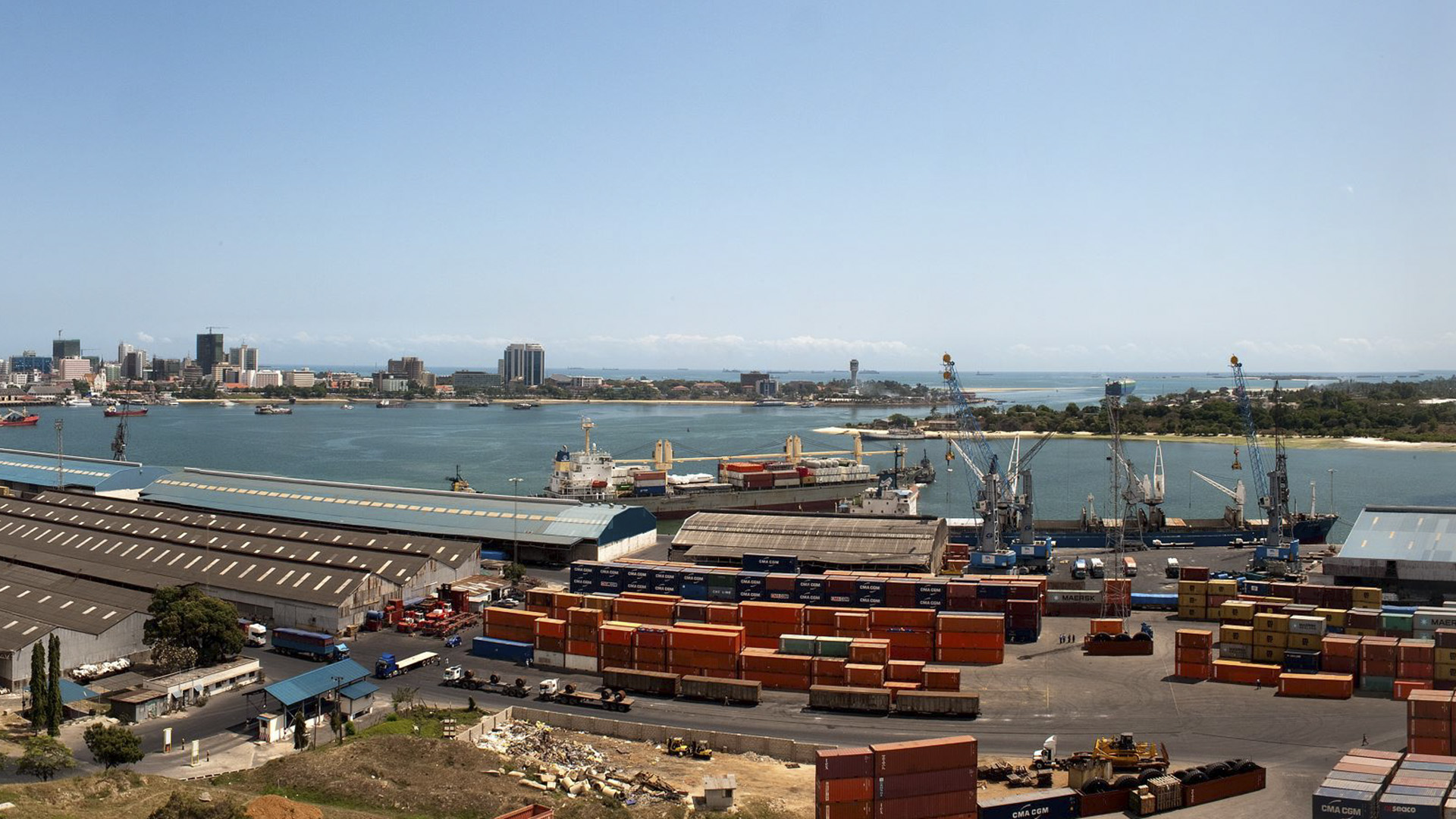 The port was to replace the old and inefficient Dar es Salaam port. (Tanzania Ports Authority/Facebook)

DODOMA, Tanzania — Tanzania’s decision to resuscitate a $10-billion port project in Bagamoyo has set off suspicions that China, the port’s main financier, is seeking a foothold on the East African coast.

The port was to replace the old and inefficient Dar es Salaam port.

Last week, Tanzania President Samia Suluhu Hassan announced that Tanzania would resume the port project, which had been stopped due to concerns regarding the demands about the usage of the facility.

“We are going to start talks with the investors that came for the project with the aim of opening it for the benefit of our nation,” Hassan said. 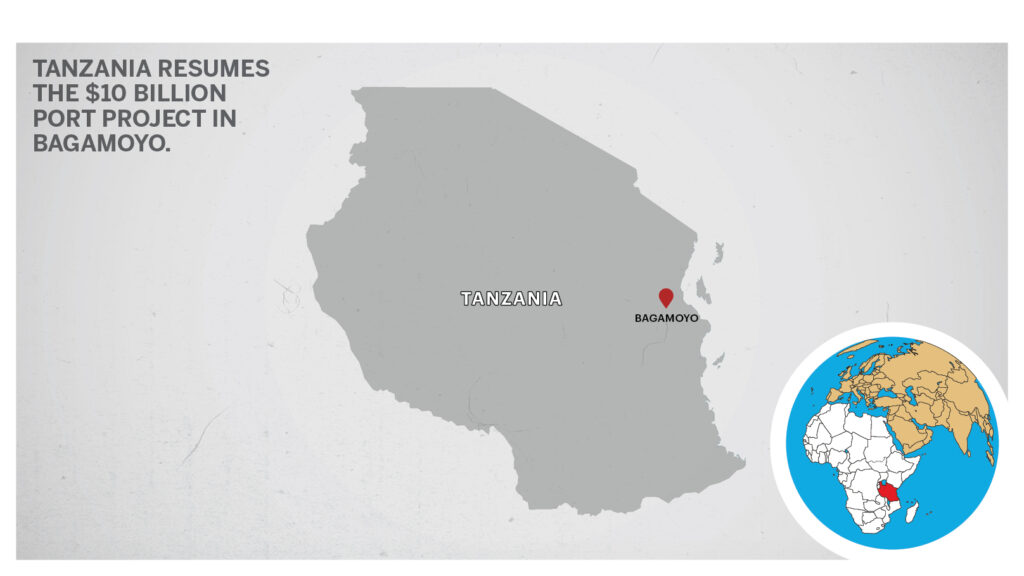 Multiple reports suggest that the port could be used for purposes that go beyond commercial needs.

“For China, East Africa provides a more accessible entry point to the Indian Ocean than other locations closer to the Strait of Malacca,” said Darshana M. Baruah, a researcher at the Carnegie Endowment for International Peace.

“China has been looking at the Indian Ocean more cohesively than I think most other nations have been doing,” Baruah said.

“Any effort to build a facility or a port in the eastern Indian Ocean, whether it is Myanmar, Sri Lanka, Maldives, or Pakistan, I think would have more of a reaction, or a pushback, than I think in Africa. So many nations forget to connect it, but Africa is still a part of the Indian Ocean region.”

Indian Ocean expert Baruah said that a second naval base in the Indian Ocean, following Djibouti, would help with China’s “Malacca Dilemma”— one that hinges on the world’s busiest chokepoint.

Securing a foothold in East Africa would also allow China to prepare for contingencies such as the blockage of the Suez Canal, as was seen earlier this year.

General Stephen J. Townsend, commander of the United States Africa Command, on June 29, 2012, warned African countries to be clear-eyed about engaging with China.

“These countries ought to just go into these relationships with their eyes wide open,” he said at an event hosted by the think tank Center for Strategic and International Studies.

“I think that it’s possible to do business with China, but you better be on your game and have your eyes and ears open,” he said.

“China is bringing a lot of investment to the continent, and I would just urge our African partners: try to take advantage of that without getting taken advantage of.”

“China is tailoring its support to each country, answering their expressed needs immediately, but by doing that also trapping them in their net and establishing bonds for life that they would be unable to pay back.”

Blejean said there is a possibility that the world wakes up one day to find that “most of the resources of Africa, legally, belong to China.”

“That should be a real concern.”