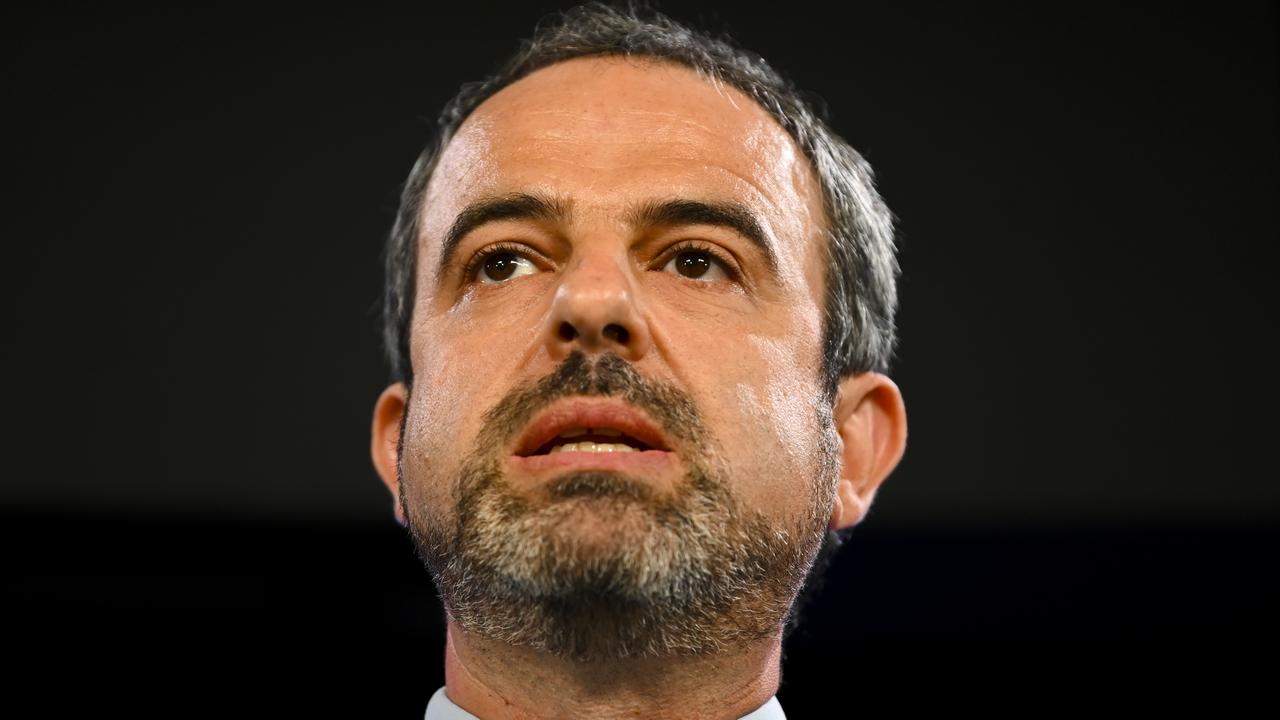 CANBERRA, Australia — The Scott Morrison government is under fresh pressure over its vaccine rollout after Australian state leaders warned against younger people taking the AstraZeneca shot.

Prime Minister Morrison has highlighted a path for any adult to receive the jab after talking to their General Practitioner about the risks of extremely rare blood clots.

But state premiers and chief health officers are warning against ignoring advice from the Australian Technical Advisory Group on Immunization.

It is not recommended for people under 60 to receive AstraZeneca, with Pfizer the preferred vaccine for that age group.

“Unfortunately the prime minister’s thrown a little bit of a hand grenade into our vaccine program,” he said.

The federal government has provided doctors with legal protection to vaccinate adults of all ages, sparking a rush of younger people keen to have AstraZeneca.

Queensland Chief Health Officer Jeannette Young said she did not want people under 40 to receive the jab.

“I don’t want an 18-year-old in Queensland dying from a clotting illness who, if they got Covid probably wouldn’t die,” Young said.

Victorian Health Minister Martin Foley said the health department had received confirmation of a change in Commonwealth policy to expand the vaccine rollout.

“The last thing we need is confusion around vaccines. What we need is certainty and consistency and confidence in the vaccination program,” he said.

“That is the advice we have and that is the national advice from the immunization experts. Clearly, the Commonwealth has taken a different approach,” McGowan said.

Federal Health Minister Greg Hunt said there was no disagreement on the medical advice despite states discouraging under-40s from taking AstraZeneca.

Morrison announced on June 28 that General Practitioners would be granted indemnity to administer the jab.

“If you wish to get the AstraZeneca vaccine, then we would encourage you to go and have that discussion with your GP,” he said.

South Australia has avoided going into immediate lockdown but reinstated restrictions after recording five local cases linked to a returned mine worker.

But the Northern Territory extended its lockdown to Alice Springs because a man who spent seven hours at the airport before returning to Adelaide was later found positive for Covid alongside four family members.

There were three new cases in Queensland where the southeast of the state, Townsville, and two nearby islands are also locked down.

Western Australia recorded one new infection on the first day of Perth and the Peel region’s four-day lockdown.

«Previous Post
Australian House Prices Score Lofty Gains In 2020/21»Next Post
Far From Home: The Life Of Students During The Pandemic