Snapchat users will finally get rid of the bug that crashes the app on the iOS version, as the developers roll out an update.
By Zenger News Desk July 1, 2021
Facebook
Twitter
Linkedin
Email 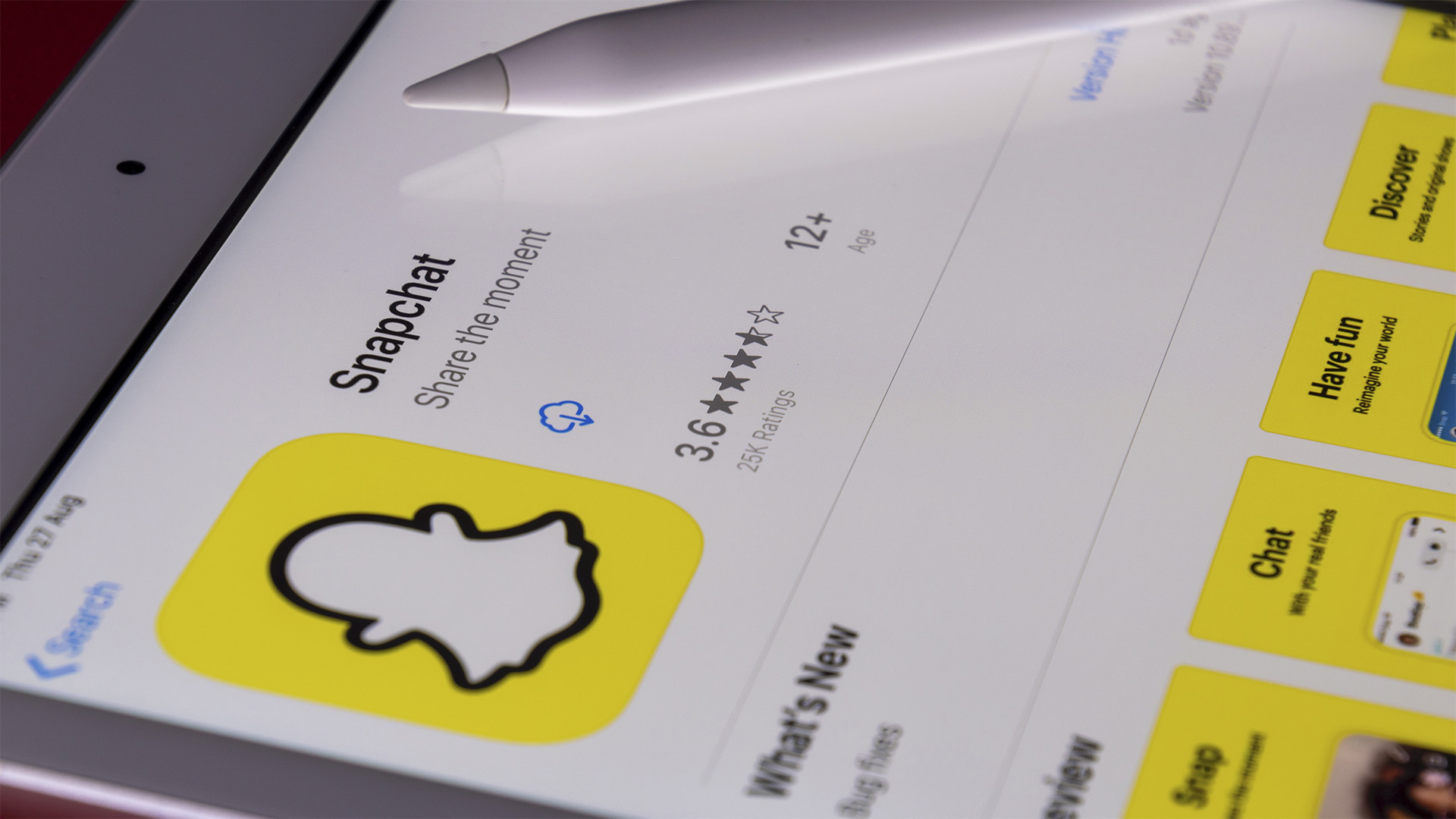 If users experience a bug where the iOS version of Snapchat crashes at launch, it can take the help of a new update available on the App Store to fix it. (Souvik Banerjee/Unsplash)

LOS ANGELES — Snapchat users will finally get rid of the bug that crashes the multimedia messaging app on the iOS version, as developers have rolled out an update to fix the issue.

If users experience a bug where the iOS version of Snapchat crashes at launch, it can take the help of a new update available on the App Store to fix it.

On a related note, the bug that has been fixed by the update did not appear to have affected the Android version of the app.

Users took to Twitter to complain about the bug, and #snapchatdown was trending on the microblogging site.

“@snapchat not working since morning I updated from @AppStore,” one user tweeted.

“My snap was not pulling up after a few hrs now, but after I deleted snap off my phone, re-download it, it’s now finally working again,” another user tweeted.

Snapchat’s official support Twitter handle tweeted about the fix. “The issue has been resolved. If you’re still having trouble, please manually update to version 11.34.1.35 in the App Store,” the tweet read.

Users can download the update by going to the App Store, tapping on the profile picture in the top right corner, and pulling down to refresh– if the phone is not automatically updated.

If a user had turned off ‘Auto-update’ to avoid the bugged version, they can turn it back on by going to Settings > App Store and then toggling App Updates on under Automatic Downloads.

Snapchat launched Spotlight in November 2020 and said it would pay $1 million every day to creators till the end of 2020. The short-video format market is an area of focus for social media platforms after the success of TikTok.

In July 2020, TikTok launched a $200 million fund that looks for a certain number of followers and original content for U.S.-based creators.

Earlier this month, Snapchat introduced public profiles for businesses to build a following and sell products. The public profiles will have Augmented Reality (AR) Lenses to give consumers an immersive experience.