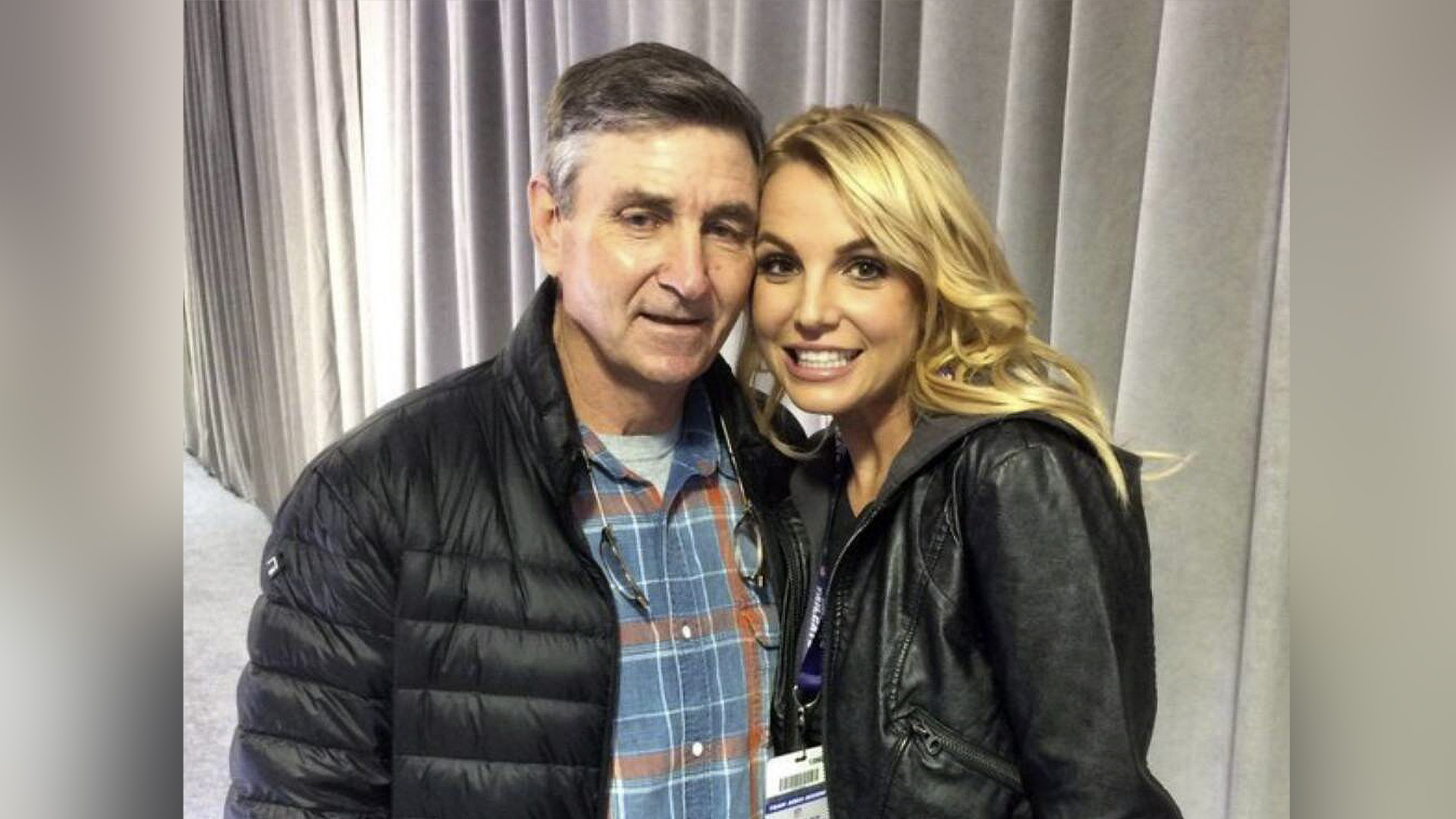 As per reports, Spears’s father was named the conservator of her estate and person in 2008, when the singer suffered a very public breakdown. The wealth-management firm Bessemer Trust Company joined Jamie last year as co-conservator of the estate.

“The conservator’s request to suspend James P. Spears immediately upon the appointment of Bessemer Trust Company of California, N.A. as sole conservator of the estate is denied without prejudice,” the court document read.

This ruling follows Britney’s impassioned public testimony at the virtual court hearing about her conservatorship on June 23. During her hearing, the 39-year-old singer was highly critical of her father and alleged that he “loved the control to hurt his daughter.”

Britney’s father has controversially been at the head of the conservatorship since it began. His attorney has repeatedly said he loves his daughter, but she, who pays all of her father’s legal fees against her will, per the terms of the conservatorship, described her arrangement to the judge as “abusive.”

“Mr. Spears is sorry to see his daughter suffering and in so much pain,” her father said in a statement at the time of the public testimony. “Mr. Spears loves his daughter and misses her very much.”

On June 29, Spears’s father filed a petition and called for an investigation into his daughter’s allegations of mistreatment against her conservatorship. In the document, he also noted that he had not managed his daughter’s personal or medical affairs for the past two years.

Back in November 2020, the court declined a previous request from Britney’s legal team to suspend Jamie as conservator of her estate. At that time, the judge also decided Bessemer Trust Company would join Jamie as co-conservator.

As per the reports, the singer’s attorney wanted her father replaced by Bessemer Trust, which would have become the sole conservator of her estate. Still, the judge disagreed with that because there were no official papers filed at that time.

As per reports, Spears’s lawyer will file another motion soon to remove her father as the songstress wants him to be out entirely.

Following Spears’s headline-making speech about her conservatorship, her ex-husband Kevin Federline wishes nothing but the best for the mother of his children.

“The best thing would be for their mom to be healthy and happy,” said Mark Vincent Kaplan, Federline’s divorce attorney, in a statement, sharing his client’s thoughts regarding Spears’.

“And if either of those things aren’t true, it doesn’t provide for the best setting for custody to be exercised,” the statement read.

Spears filed for divorce from Federline in November 2006. She is in a relationship with Sam Asghari, a 27-year-old model and actor, since late 2016.

On a related note, Bessemer Trust is currently not acting as a co-conservator to Spears’s estate as certain documents are still pending to be filed before the judge’s order comes into effect.

Therefore, her father continues to be the sole conservator of her estate at present.