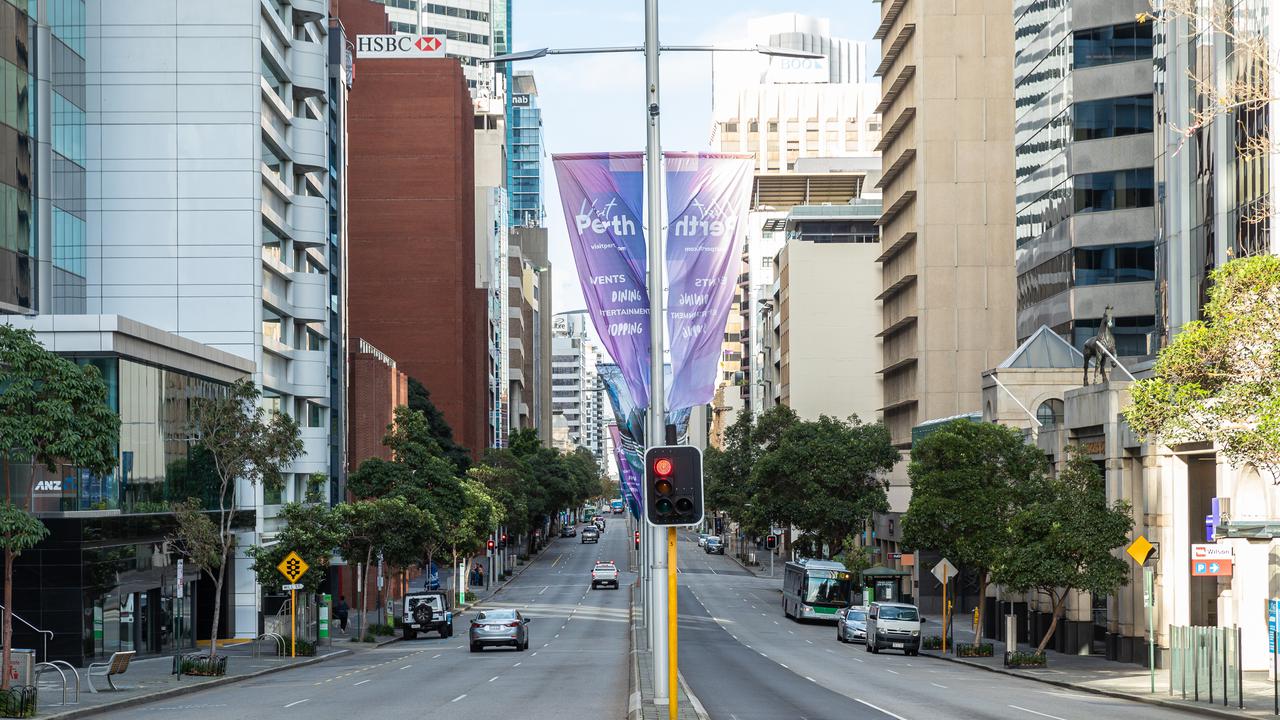 Perth and the Peel region are on track to exit lockdown with WA recording no new coronavirus cases. (Richard Wainwright/AAP Image)

PERTH, Australia — A four-day lockdown in Western Australia is on track to finish on schedule after the state recorded no new coronavirus cases.

More than two million people in Perth and the Peel region are under lockdown until 12.01 am on July 3 after local cases of the Delta variant were detected.

About 15,800 people got swabbed on June 30, a result Premier Mark McGowan described as “amazingly encouraging” while urging further testing. Mark McGowan is an Australian Labor Party politician who has been Premier of Western Australia since 17 March 2017.

“It puts Western Australia in the best possible position, especially as our contact tracers continue to find potential contacts,” he said to the reporters on July 1. 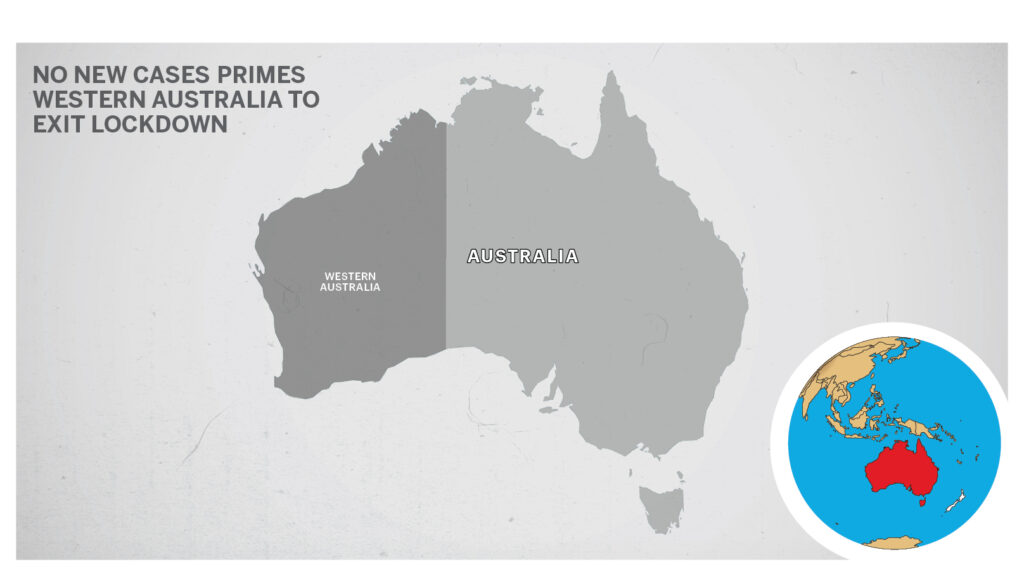 “When it comes time to lift restrictions we want to be confident this incredibly infectious virus, the Delta variant, is not still in the community.

“The next 24 hours are crucial … we hope to have more to say about the next steps we are going to take tomorrow.”

The outbreak has been traced to a 51-year-old physiotherapist who recently returned to Western Australia from New South Wales, where she contracted the Delta variant.

Infections were subsequently detected in two men aged in their 20s and 30s and a 32-year-old woman who attended various venues throughout Perth’s northern suburbs.

Of the 360 close contacts identified to date, 295 have so far tested negative, as have 1173 out of 2503 casual contacts. McGowan said he had been made aware of tourists flaunting restrictions and entering vulnerable remote Aboriginal communities in the Kimberley.

“This is completely unacceptable, not only for the health of local Aboriginal people, but it is also disrespectful to those communities,” he said.

“No one wants a Covid-19 outbreak in a remote Aboriginal community. Tourists need to follow the rules like everyone else.”

“Should Covid-19 enter a prison, it would go through that prison like wildfire,” he said. Roger Hugh Cook is an Australian politician who is the current Deputy Premier of Western Australia, under Mark McGowan. He has been a member of the Legislative Assembly of Western Australia since 2008, representing the seat of Kwinana.

The lockdown in Perth and Peel is the third entered into in five months. Tourism operators have warned they face significant financial losses with school holidays set to begin on July 3.

A business support package is yet to be finalized.