New Virus Cases But No Lockdown In South Australia 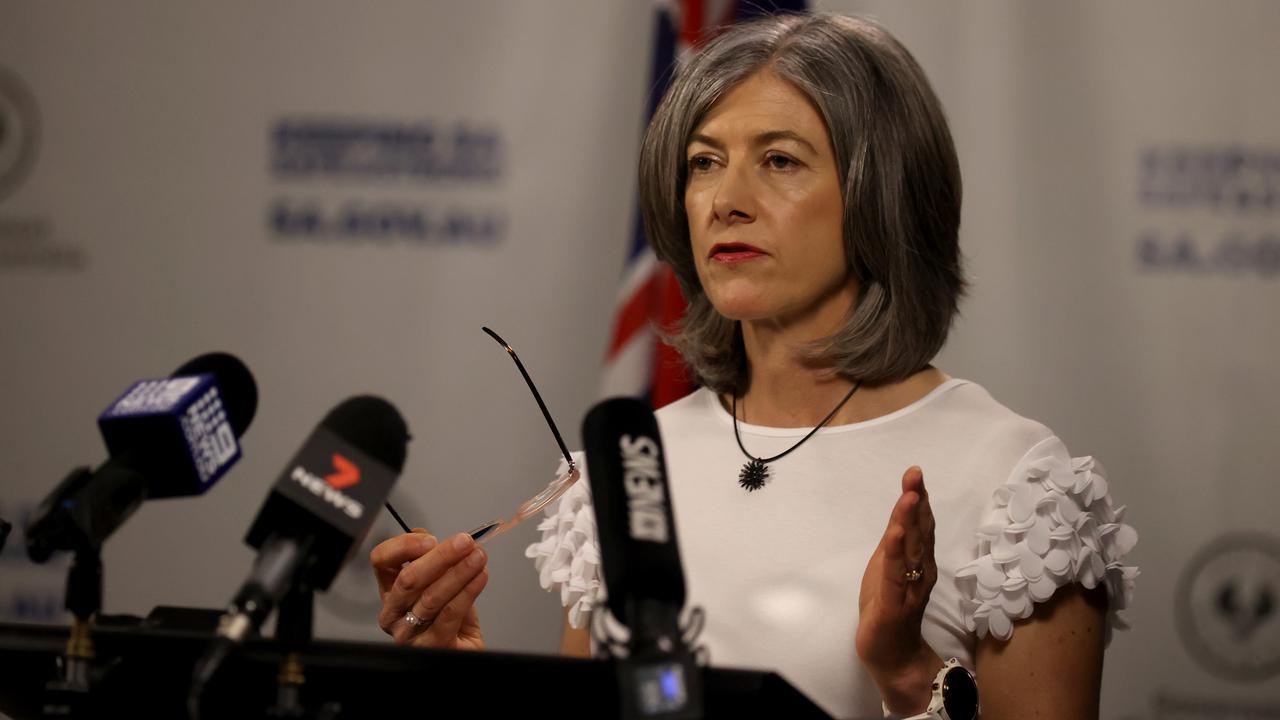 Perth and the Peel region are on track to exit lockdown with Western Australia recording no new coronavirus cases. (Richard Wainwright/AAP Image)

ADELAIDE, Australia — South Australia has joined other states and territories in reporting new coronavirus infections but has avoided a lockdown with officials hopeful the outbreak is under control at this stage.

South Australia reported five new local cases on June 30 involving a miner who recently returned from the Northern Territory, his wife and three of their children, all aged under 10.

The family was in isolation since the man’s return giving authorities some confidence there will be no further community transmission.

However, South Australia Health is urgently retesting 28 other miners who returned from the same site last week. They all returned negative results with their first tests. 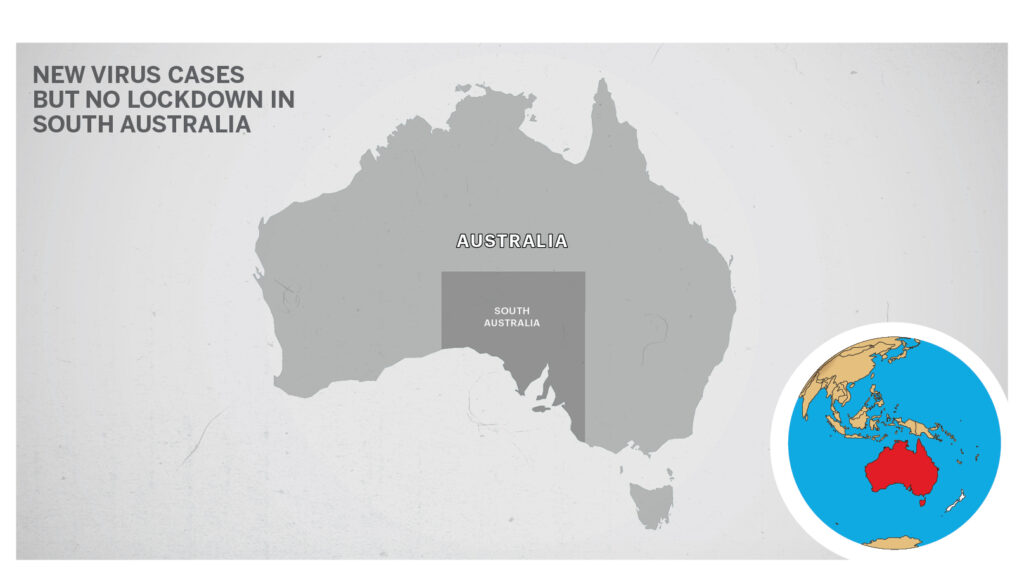 Premier Steven Marshall says the new cases are a “concerning turn of events” but the family involved had done the right thing.

“South Australia is not going into a lockdown and I think many people will be extraordinarily relieved about that,” Marshall said.

Chief Public Health Officer Nicola Spurrier said officials had moved to require anyone on the same Alice Springs to Adelaide flight as the infected miner on June 24, to go into isolation. More than 100 people who were on board VA1742 have already been contacted with a small number still to be notified.

Checking is also underway to identify any possible contacts at Adelaide Airport and at a suburban takeaway food outlet the man visited on his way home. Adelaide Airport, also known as Adelaide International Airport, is the principal airport of Adelaide, South Australia, and the fifth-busiest airport in Australia, servicing 8.5 million passengers in the financial year ending June 30, 2019.

Both those locations are considered low risk. Spurrier said while the outbreak was regarded as contained at this stage, more work remained to be done and officials did not want the Delta strain of the virus to become widespread in the community.

“What we’re seeing with this Delta variant is there’s almost a 100 percent hit rate for close contacts,” she said.

The Delta variant of Covid-19 was first identified in India and is known as B.167.2. Delta is causing a spike in Covid-19 infections among unvaccinated people in Australia, where it has become the dominant variant of the new coronavirus. The recent spike in infections in Australia has delayed that country’s re-opening. Not only is it spreading fast, but the Delta variant is also considered more dangerous. It’s causing more severe sickness and hitting younger people particularly hard.

The delta variant, first detected in India in late 2020, is believed to be more contagious than other variants of Covid-19 and has been detected in at least 80 countries and just about every state in this country.