Sub-Saharan Africa is the most expensive region in the world to send money to.
By Elizabeth Christine Okwach July 1, 2021
Facebook
Twitter
Linkedin
Email 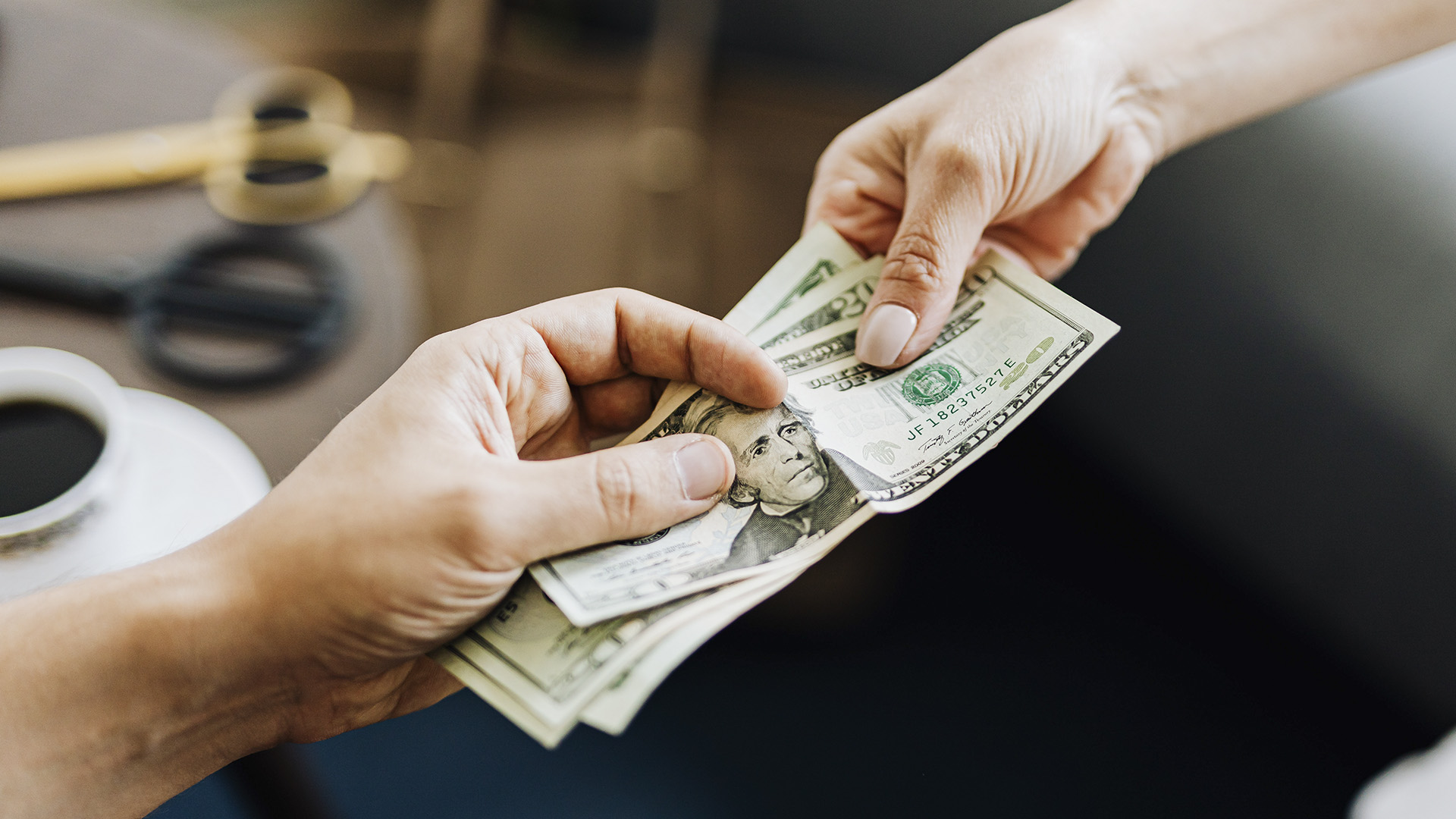 Nigeria topped the recipients of remittances in the Sub-Saharan region in 2020 with $17.2 billion, followed by Ghana ($3.6 billion) and Kenya ($3.1 billion). (Karolina Grabowska/Pexels)

NAIROBI, Kenya — Henrik Maehle, a Norwegian-born business development professional, recently transferred $3,707.59 from his Norwegian bank, DNB Norway, to Absa Bank Kenya, then to the Standard Chartered Bank in Kenya for the apartment he is renting in Nairobi.

However, he has yet to receive his money after being transferred back to his DNB bank without his knowledge. Maehle, the founder of TecHub, worries that he will incur high costs of remitting money from his Norwegian bank to Kenya again.

Although remittance costs differ depending on the channel one uses, he is charged an average of $14.39 on transaction costs. But, if he requests his Norwegian bank to reverse a transaction of $3,707.59 and above from Kenya, he will part with an $18 tracking fee.

“The bank transfers are too high,” Maehle told Zenger News.

“The recent incident I encountered of transferring my money from Norway to a Kenyan bank is yet to be resolved. I have already spent over $100 doing follow-ups. Unfortunately, this is not the first incident for me. I have tried using other online payment platforms like PayPal, but there is no difference in terms of costs.”

His sentiments echo the recent report by the World Bank that that found Sub-Saharan Africa is the most expensive region in the world to send money to.

Sending $200 to the region costs an average of 8.2 percent in the last fourth quarter of 2020, compared with 4.9 percent in South Asia, the lowest average cost in the world, said the report.

Nigeria topped the recipients of remittances in the Sub-Saharan region in 2020 with $17.2 billion, followed by Ghana ($3.6 billion) and Kenya ($3.1 billion).

The decline in remittances to the region, according to the report, was attributed to the global financial challenges brought about by the Covid-19 pandemic, but mainly due to a massive decrease of $6.6 billion in remittances to Nigeria, Africa’s most populous country.

It projected remittance flows to the Sub-Saharan region to rise to $43 billion and $44 billion in 2021 and 2022, respectively, backed by improving growth prospects in the United States and other high-income host countries.

Meanwhile, the cost of sending any amount of money in Kenya, Uganda, and Tanzania varied widely across the corridors, with Tanzania-Kenya averaging $26.53 and Tanzania-Uganda costing $32.25.

These countries were rated among the five most expensive corridors in the region, alongside Angola-Namibia ($8.23), South Africa-Angola ($20.88), and South Africa-Botswana ($18.96), according to the World Bank report.

“Data on remittance flows to Sub-Saharan Africa are sparse and of uneven quality, with some countries still using the outdated Fourth IMF Balance of Payments Manual rather than the Sixth, while several other countries do not report data at all,” said the report.

As a result of the high costs of sending money through formal channels, people in the region had opted for informal cash transfer systems, but the Covid-19 pandemic changed that.

The shift from informal to formal channels due to the closure of borders explains in part the increase in the volume of remittances recorded by central banks, said the World Bank report.

However, a proliferation of online payment platforms gives people in the region cheaper ways to send money than formal banking systems.

Simone Andersson, a Swedish living in Nairobi, said she extensively scoured the internet for cheaper payment systems to transfer money from her bank account in Sweden to Kenya.

“I made an easy test comparing three or four different services also on that perimeter and found that Remitly seemed to be most generous.”

She also explored other online money transfer platforms like Transfer Galaxy, where she transacted $332.19, spending a fee of $1.66 only.

Even though both platforms have easy-to-use Apps and websites, Remitly was the ideal option for her owing to its low fees.

“Since then, I haven’t compared, just continued with Remitly because of convenience.”

Chebet Mutai, a Kenyan and founder of Wazawazi, an online clothes and gift shop whose customers are from all over the world, underscored Andersson’s views.

“Therefore, platforms like Remitly are an advantage for small and mid-size businesses like mine, as I get money in real-time and at favorable exchange rates. As a result, I don’t incur many costs.”

The World Bank estimates that migrants could save up to $16 billion annually if remittance costs are reduced to five percent.

The Valletta Summit on Migration in Malta in November 2015 between European and African heads of state and governments agreed to reduce to less than three percent the cost of migrant remittances by 2030.