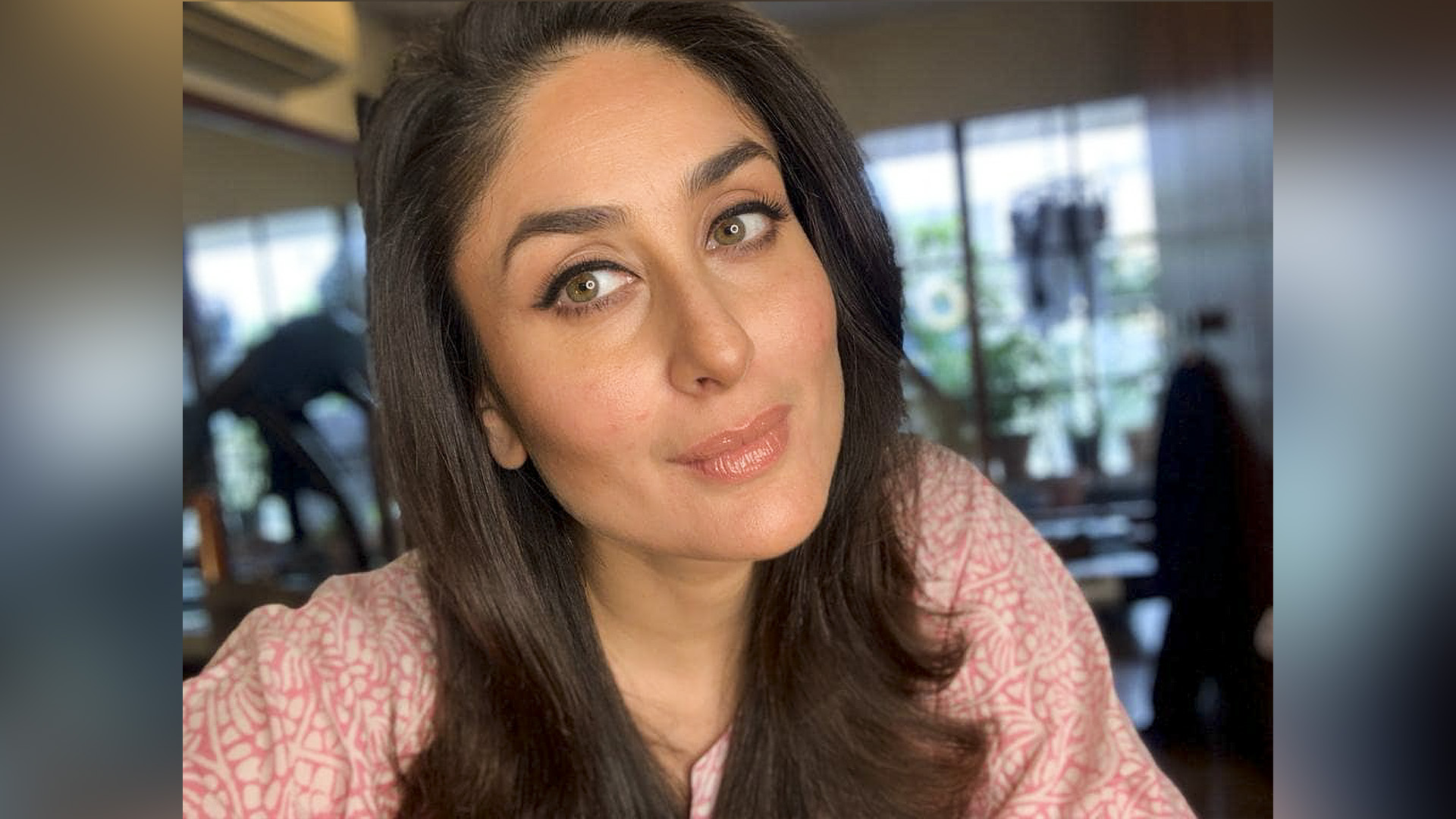 The “3 Idiots” actor took to her Instagram handle and marked the day by posting a special video.

In the video, Khan could be seen with her co-star Abhishek Bachchan in scenes from the film. A photo also showed them with the film’s director JP Dutta, at the film’s premiere.

Many fans and celebrities reacted to Khan’s post with good wishes and excitement.

“You were beautiful, real, and natural in the film Bebo. Memorable performance as Nazneen (sic),” a user commented.

“So Exact 21 years ago A Queen had debuted to rule the Btown (sic),” another user commented.

Back in 2000, Khan got her big break opposite Bachchan in “Refugee.” The film also featured Suniel Shetty, Jackie Shroff, Anupam Kher, Kulbhushan Kharbanda, and Reena Roy, among others. Along with Khan, it was also Bachchan’s debut film in Bollywood.

“Refugee” is a love story about a man (Bachchan) who smuggles weapons and helps Indian and Pakistani refugees traverse the border. He ultimately falls in love with a Pakistani girl (Khan) whose family he had helped. Although the movie tanked at the Box Office, the chemistry between Khan and Bachchan was appreciated by the viewers.

The film bagged her the Filmfare Award for the Best Female Debut in 2001. She later went on to work in critically acclaimed films like “Omkara,” “Chameli,” “Kabhi Khushi Kabhie Gham,” “Jab We Met,” “Asoka,” “Satyagraha,” among many others.

Over the years, Khan has delivered many iconic performances that continue to set an example for many popular Hindi movies. Her role of Geet from Imtiaz Ali’s “Jab We Met” and Poo from Karan Johar’s “Kabhi Khushi Kabhie Gham” continue to dominate modern-day Hindi cinema films and memes.

On the personal front, the “Gori Teri Pyaar Mein” actress is married to actor Saif Ali Khan. The two actors met on the sets of “Tashan” and tied the knot in 2012 in the presence of close friends and family. The duo also starred together in “Agent Vinod,” “Omkara,” and “Kurbaan.”

Meanwhile, the 40-year-old actor, whose last movie was “Angrezi Medium,” will next be seen in “Laal Singh Chadha,” co-starring Aamir Khan. The duo has previously worked together in films like “3 idiots” and “Talaash.”

Helmed by Advait Chandan, the Bollywood flick is a remake of the Hollywood classic “Forrest Gump.”