Mom of three who lost three relatives to Palestinian terror says she was inspired by her grandfather, a Holocaust survivor. 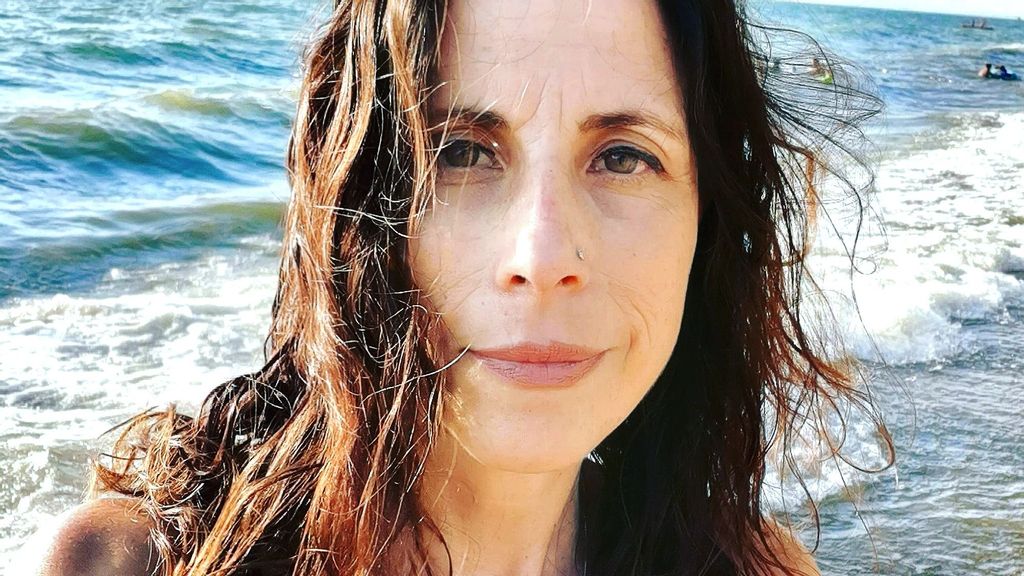 An Israeli woman whose three relatives were killed by Palestinian terrorists has donated her kidney to a sick boy from Gaza.

Her unusual gift came during a period of high tension between Israelis and Palestinians, and upset her family.

Israel was embroiled in active conflict with the Gaza Strip from May 6 to May 21, when a ceasefire was declared. In mid-June, Israeli airstrikes targeted militant sites in Gaza, and Palestinians responded by sending fire-filled balloons across the border.

Idit Harel Segal, a mother of three, decided to donate one of her kidneys “to do a good deed.” She said she was inspired by her Holocaust-survivor grandfather, who taught her “to live a meaningful life.”

Segal, who lives in the northern village of Eshhar, said she faced stiff opposition from her “staunchly rightist” family, with her own father even telling her husband, Yuval, that he should file for divorce. The family members were upset only that she might be risking her life; they did not know who the potential recipient would be at the time.

Segal said the only relatives who supported her resolve were her three children, ages 23, 15 and 10.

When Segal made her decision, she too was unaware the recipient would be a 3-year-old Gaza boy. Transplant coordinators told her only that she was a match for a needy person.

The boy had a congenital kidney disease and had required dialysis his whole life. None of his relatives was found to be a suitable donor for him, leaving him without hope unless a transplant organ were found.

The boy’s 31-year-old father, a taxi driver, agreed to donate one of his own kidneys to an Israeli woman so his son would be next in line for treatment. He made that decision even though his family home was destroyed, apparently in an Israeli airstrike, during the May hostilities.

After learning of her kidney’s recipient, Segal was still determined to go through with the procedure, even though her paternal grandparents were killed by Palestinian terrorists in an attack in Jerusalem in 1948.

Her father’s adoptive uncle lost his life in a subsequent terrorist attack in Jerusalem in 2002, during the Second Intifada (Palestinian uprising).

Segal and the boy went through with the procedure last month at the Rabin Medical Centre‘s Bellinson Hospital in Petah Tikva, Israel.

It was only when she arrived at the hospital that she met the young recipient and his parents, she said.