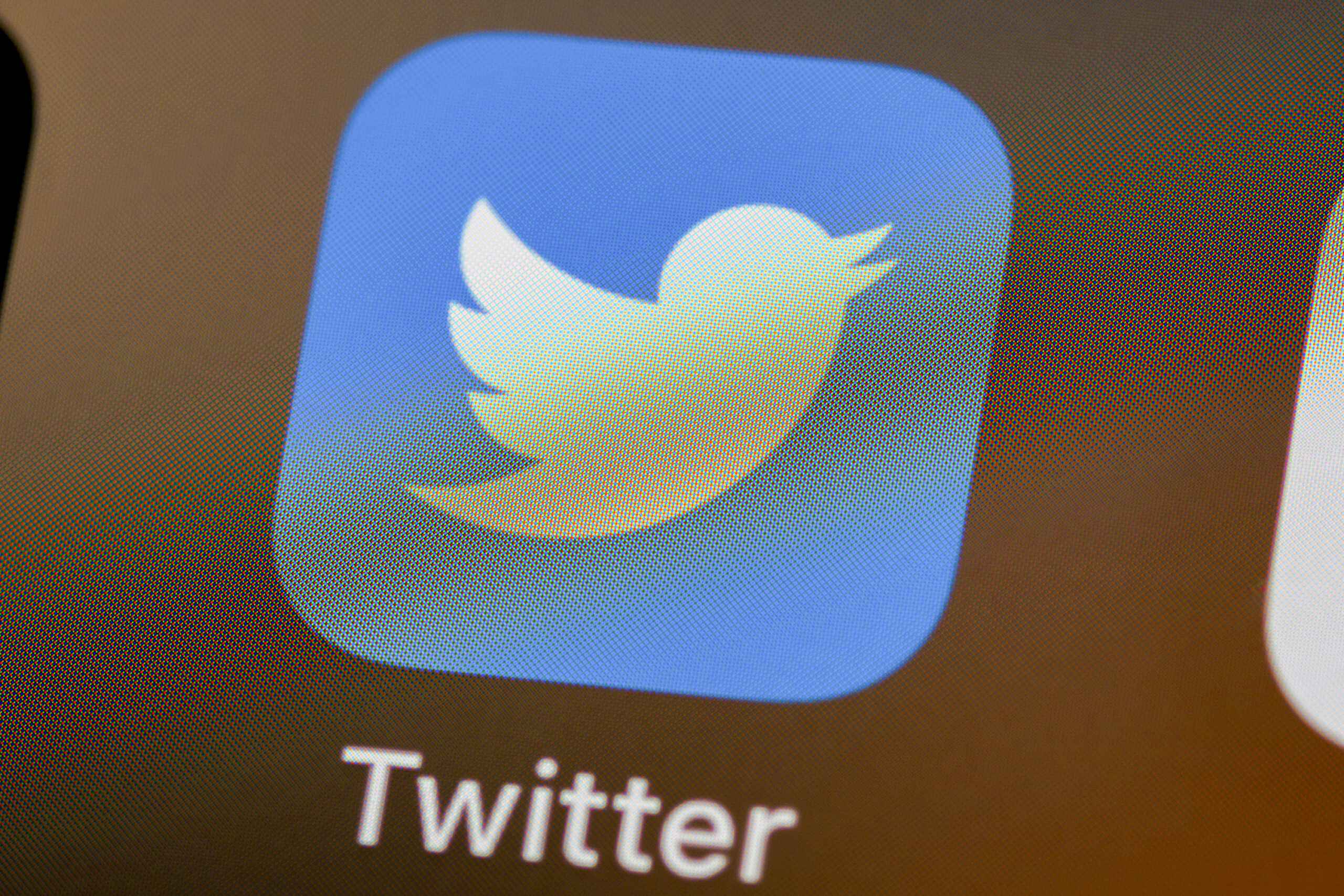 Cyber Cell Police in India’s capital Delhi has filed a case against U.S. microblogging site Twitter under the Protection of Children from Sexual Offences (POCSO) Act and Information Technology Act (IT). (Brett Jordan/Unsplash)

DELHI, India — The Cyber Cell Police in India’s capital Delhi has filed a case against U.S. microblogging site Twitter under the Protection of Children from Sexual Offences (POCSO) Act and Information Technology Act (IT).

This is the latest case filed against the firm after Twitter lost legal protection as a social media intermediary.

This is the third police case has filed against the social media company in India.

The Police in India has also named Twitter India chief Manish Maheshwari in the complaints.

The Union Minister for Electronics and IT, Ravi Shankar Prasad, on June 30, said tech companies like Twitter should be accountable to India’s constitution and laws.

“They are welcome to do business in India. They have empowered the people of the country,” Prasad said while speaking on ‘Big Techs and Democracy’ at the India Global Forum London 2021.

The minister said journalists were being defamed and said messages were being circulated on WhatsApp to flame riots. Prasad also said that Twitter must appoint a grievance reparation officer and a compliance officer, as mandated by the IT act.

A First Information Report (FIR) was filed, and a notice was sent after a complaint from the National Commission for Protection of Child Rights, India’s statutory body for protection of children’s rights, regarding the availability of child sexual abuse and child pornographic material on Twitter.

The national president of the ruling Bharatiya Janata Party’s IT cell, Amit Malviya, said police reports are being filed against the microblogging site as it is now responsible for contents published on its site.

“Twitter does not enjoy protection under new intermediary guidelines anymore. They are accountable for any content that is published on their platform and is offensive. That is why FIRs are being filed against it,” Malviya said.

Electronics and IT Minister Prasad, on June 25, said that Twitter denied access to his account for almost an hour over violation of the Digital Millennium Copyright Act. He said Twitter was in gross violation of the Information Technology Rules 2021.

Meanwhile, on July 1, users faced glitches while accessing Twitter through the browser. Twitter acknowledged the glitch and said the site was back up.

“Tweets should now be visible on profiles, but other parts of Twitter for the web may not be loading for you. We’re continuing to work on getting things back to normal,” the company’s support account tweeted earlier in the day.

“Aaaand we’re back. Twitter for the web should be working as expected. Sorry for the interruption!”

«Previous Post
Global Economy Can Lose $4 Trillion Due To Covid-19 Impact On Tourism: UN Report»Next Post
A Skin Sticker That Can Diagnose Tuberculosis