The project will be implemented through a Public-Private Partnership in 16 states of the country.
By Zenger News Desk July 1, 2021
Facebook
Twitter
Linkedin
Email 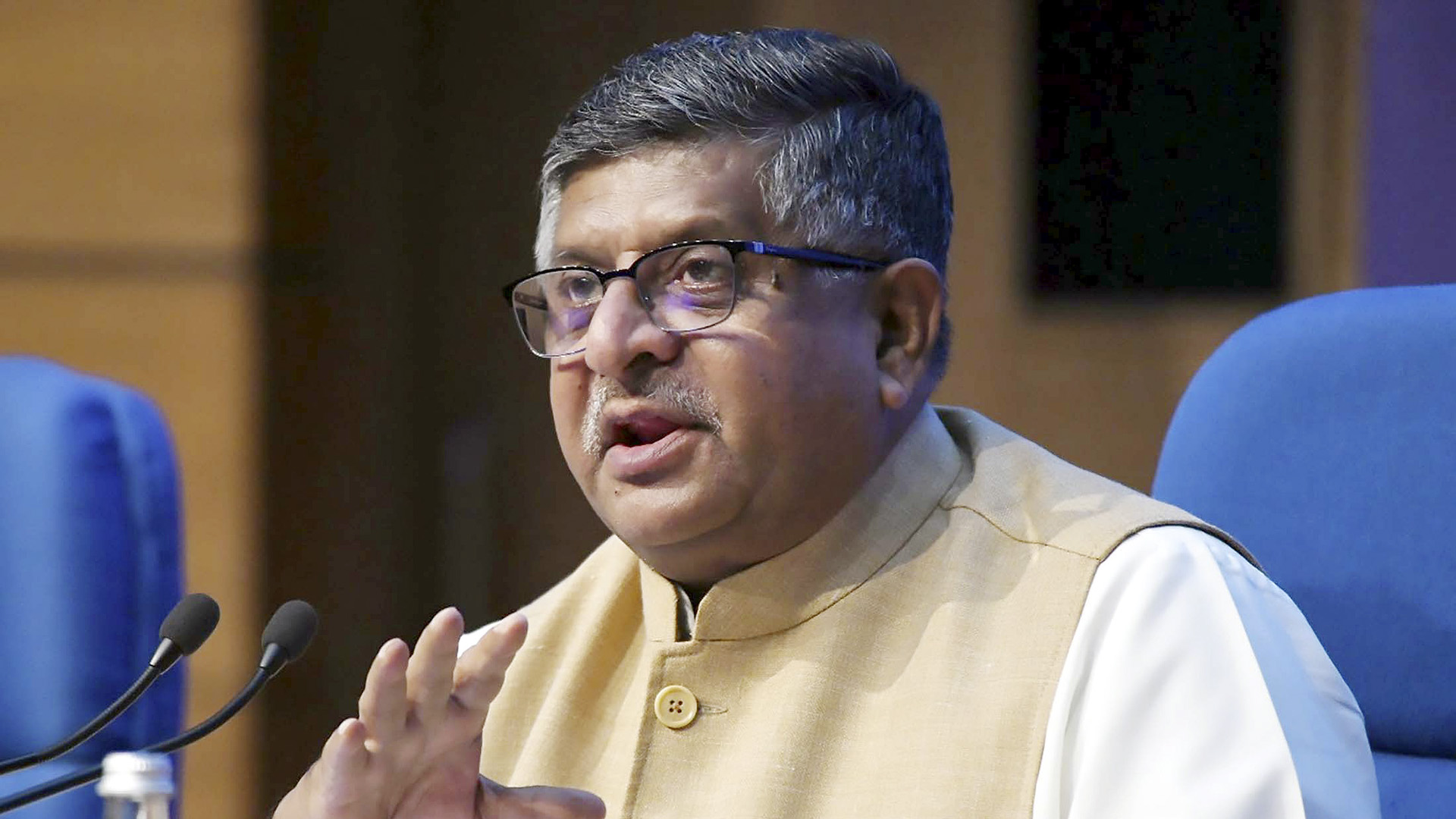 India's Electronics and Information Technology Minister Ravi Shankar Prasad said the revised strategy also includes the creation, maintenance, and utilization of BharatNet by the concessionaire, who will be selected by a competitive international bidding process. (Photo Division Ministry of I & B)

DELHI, India — India’s National Cabinet on June 30 approved the revised implementation of its rural broadband project, BharatNet, through a public-private partnership (PPP) in 16 states of the country.

Under the project, the government would provide INR 19,041 crores ($2.6 billion) in viability gap funding. The partnership is expected to extend to 3,60,000 villages.

“The revised strategy also includes the creation, maintenance, and utilization of BharatNet by the concessionaire, who a competitive international bidding process would select,” India’s Electronics and Information Technology Minister Ravi Shankar Prasad said while briefing reporters after the cabinet meeting.

“Proliferation of broadband in rural areas will bridge the rural-urban divide of digital access and accelerate the achievement of Digital India.”

Prasad said that the extension of BharatNet to all inhabited villages with reliable, quality, high-speed broadband would enable better access to e-services offered by various central and state government agencies. It is also expected to enable online education, telemedicine, skill development, e-commerce, and other broadband applications.

Revenue is expected to be generated from different sources, including the proliferation of broadband connections to individuals and institutions, sale of dark fiber, the fiberization of mobile towers, and e-commerce.

The 16 states covered under the cabinet approval include Kerala, Karnataka, Rajasthan, Himachal Pradesh, and Punjab.

The cabinet also accorded in-principle approval for extending BharatNet to cover all villages in the remaining states and Union Territories.

India’s Department of Telecommunication will separately work out the modalities for the remaining states and Union Territories.

The PPP model will leverage private sector efficiency for operation, maintenance, utilization, and revenue generation and is expected to result in a faster rollout of BharatNet.

The penetration and proliferation of broadband are also expected to increase direct and indirect employment. The states where the PPP model is set to be established will facilitate the free Right of Way.

The private sector partner is also expected to bring an equity investment and raise resources towards capital expenditure for the operation and maintenance of the network.

“The PPP model for BharatNet will enhance efficiency, quality of service, consumer experience, and leverage private sector expertise, entrepreneurship, and capacities for accelerating the achievement of digital India. This will be in addition to substantial savings of public money,” the release said.