Google To Allow Auto Deletion Of One-Time Passwords In India 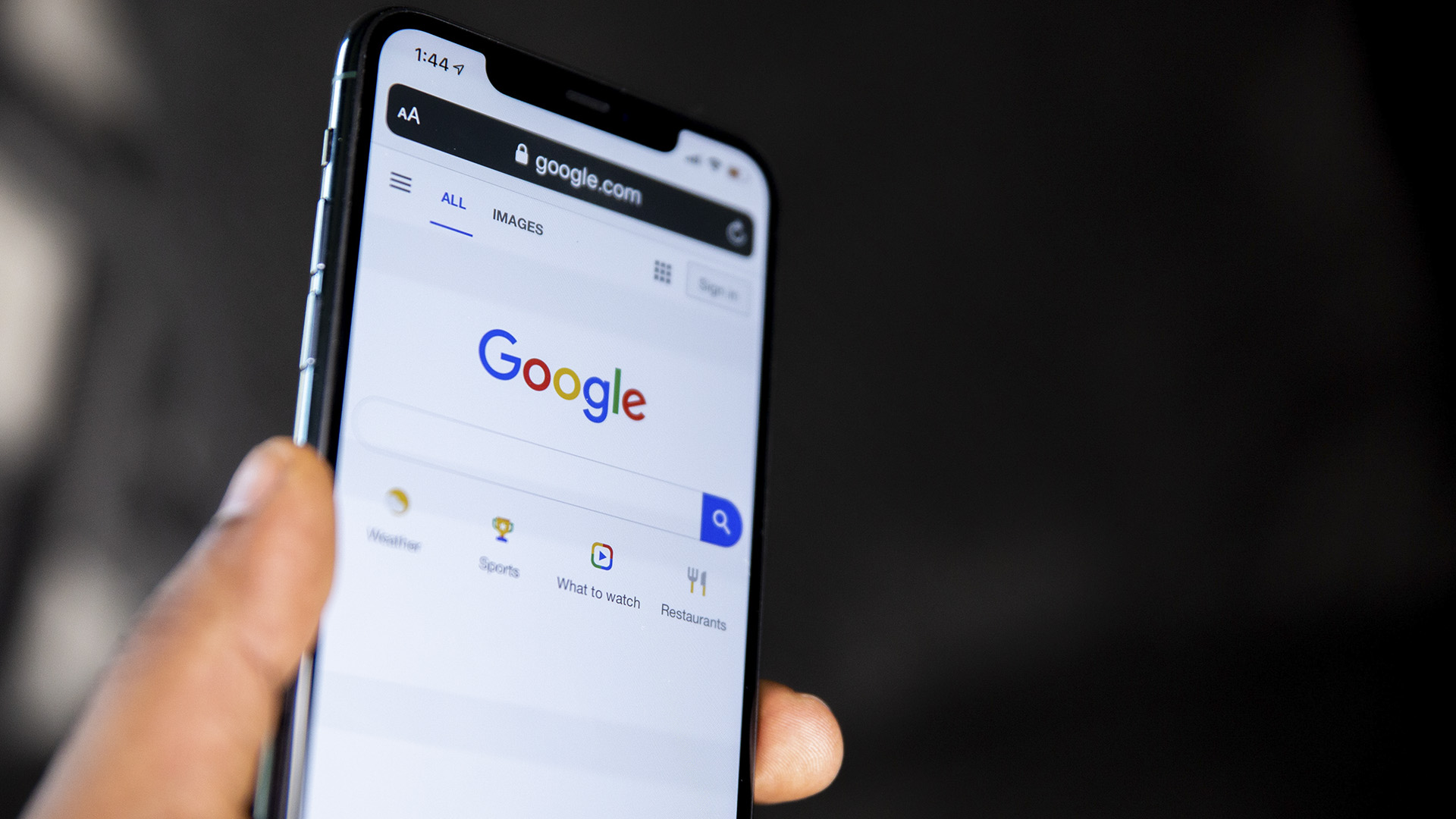 Google will soon launch a set of new features on its messages app that will automatically delete the one-time password and the features are to be rolled out in India exclusively. (Solen Feyissa/Unsplash)

WASHINGTON — Search engine giant Google will launch a set of new features for its Messages app in India, including using machine learning technology to sort messages into categories automatically.

“The new experience uses machine learning technology to automatically sort your messages into categories, including personal, transactions, One-Time Passwords [OTPs] and offers to help you easily find the messages that matter most the moment you need it,” Google said in a statement on the Google India blog.

“That means bank transactions and bills will be filtered into the transactions tab, while conversations with saved numbers can be easily located in the personal tab.”

Google is also updating its Messages app to allow it to delete one-time passwords automatically to stop the single-use codes from clogging up inboxes.

The sorting process happens on-device, Google said, so it should still work while offline.

The company’s use of a machine learning model to sort messages into categories is very similar to what it already offers for emails in Gmail.

“We’ll start to roll them out over the coming weeks in English on Android phones in India running Android 8 and newer. These features are optional and can be managed in settings.”

A Google spokesperson declined to comment on whether the feature could see a release outside the country.

The upcoming auto-OTP deletion and short message service categories features are optional and can be managed in settings. To try out the features, users need to use the latest version of the Google Messages app.

“To continue to keep your inbox free of clutter, we’re also providing the option to automatically delete your one-time passwords 24-hours after they’re received, so you don’t have to spend time deleting them manually,” the company statement said.

Google recently launched its News Showcases in India to help local news organizations and publishers create high-quality content that will be featured on Google’s News and Discover platforms.

Showcase is the company’s licensing program, where it pays news organizations for their digital content.

Google News Showcase already has deals signed by 700 news publications in more than a dozen countries like Germany, Australia, the U.K., and Japan, with discussions underway in other countries.

Last year, Google announced a $10 billion India Digitization Fund to invest in partnerships and equity stakes, including enabling “affordable access and information for every Indian in their own language.”