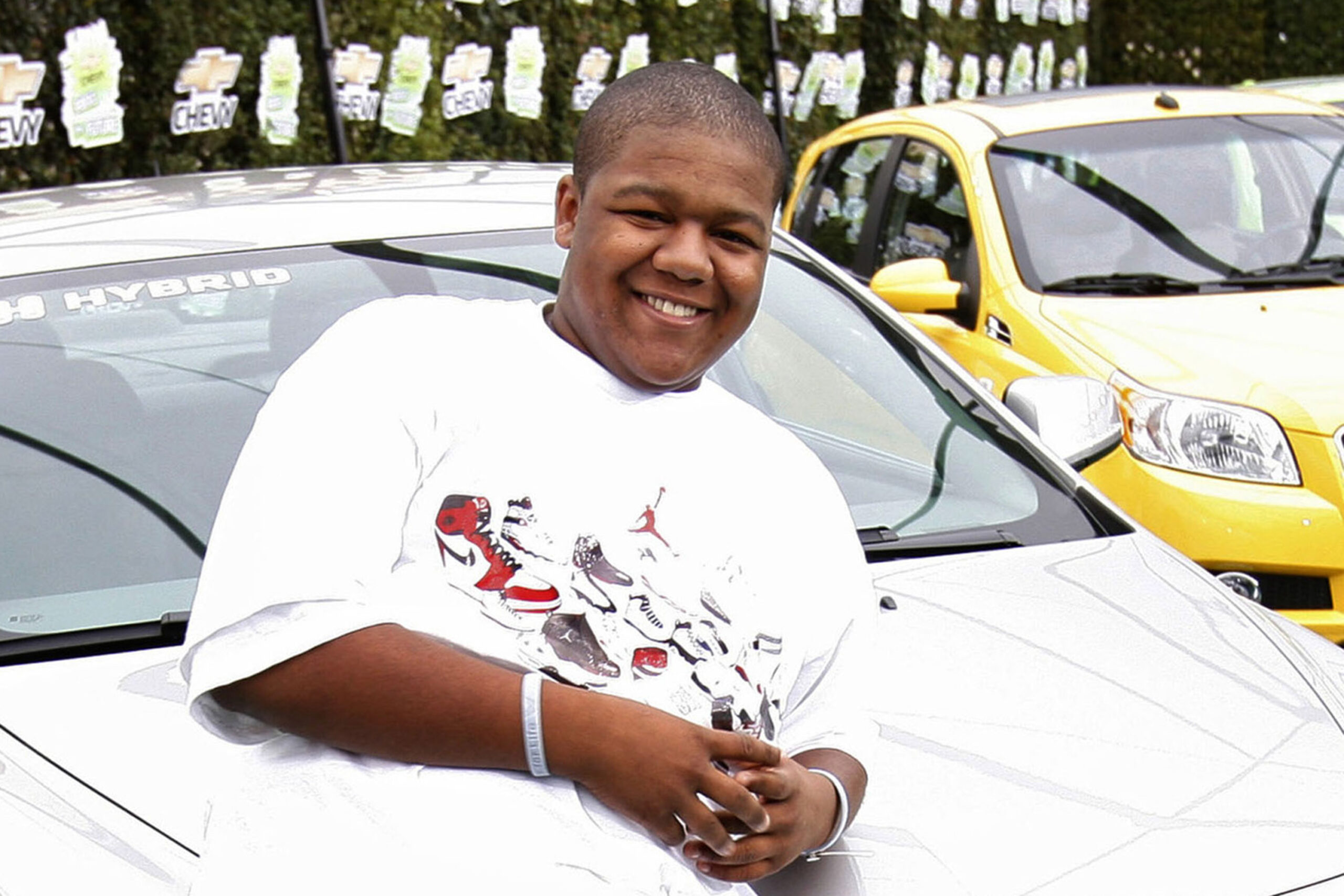 Kyle Massey is facing a felony charge in Washington state for communicating with a minor for immoral purposes. (General Motors/Getty Images)

WASHINGTON — Former Disney star Kyle Massey, who starred as Cory Baxter in “That’s So Raven” and “Cory in the House” in the 2000s, is facing a felony charge in Washington state for communicating with a minor for immoral purposes.

As per a media report, Massey was sued by a 13-year-old girl in 2019 for allegedly sending explicit text messages, images, and videos to her phone, though the case was later dismissed.

The felony charge, filed in King County on June 14, stems from the same accusations detailed in the 2019 lawsuit.

The plaintiff alleged in the complaint that she met Massey at Universal Studios when she was four years old and stayed in touch because she wanted to pursue a career in entertainment.

She said that she reached out to Massey in November 2018 about auditioning for a role in a reboot of “Cory in the House,” and during subsequent conversations, he was informed that she was in eighth grade.

Recent court filing suggests that Massey allegedly sent her pornographic content, knowing she was underage, between December 2018 and January 2019. Days after the lawsuit against him was filed in 2019, Massey denied the allegations. The suit says the girl is suing Massey for at least $1.5 million.

As per the court documents, the plaintiff’s mother handed over a flash drive comprising the material to the police. The contents stored in the drive were explicit in nature. Some videos had a man, who appears to be Massey, exposing his genitalia.

Documents also show that her mother told police that around the same time her daughter was receiving the messages, Massey asked her to bring the plaintiff down to Los Angeles to stay with him and his girlfriend.

In accordance with the probable cause certification, investigators requested Snapchat data from the account allegedly belonging to Massey and found “chat” texts between him and the minor that corroborated the mother’s statements.

Massey, in a statement, via his attorney Lee A. Hutton stated that the plaintiff’s attorneys had threatened him to go public if he did not agree to their demands.

“No child should ever be exposed to sexually explicit materials, and I unequivocally and categorically deny any alleged misconduct,” he said.

“In early 2019, plaintiff’s attorneys demanded $1.5 Million threatening to go public to destroy my career if I did not comply. My family and I rejected this extortion attempt because I have faith that the legal process will reveal the truth.”

As per court documents, Massey failed to show for his arraignment on June 28 in King’s County.

His representatives did not return a media organization’s request for comment.

His other works include “The Electric Company” and dubbing voice on cartoon shows like “American Dragon: Jake Long,” “Fish Hooks,” among many others.