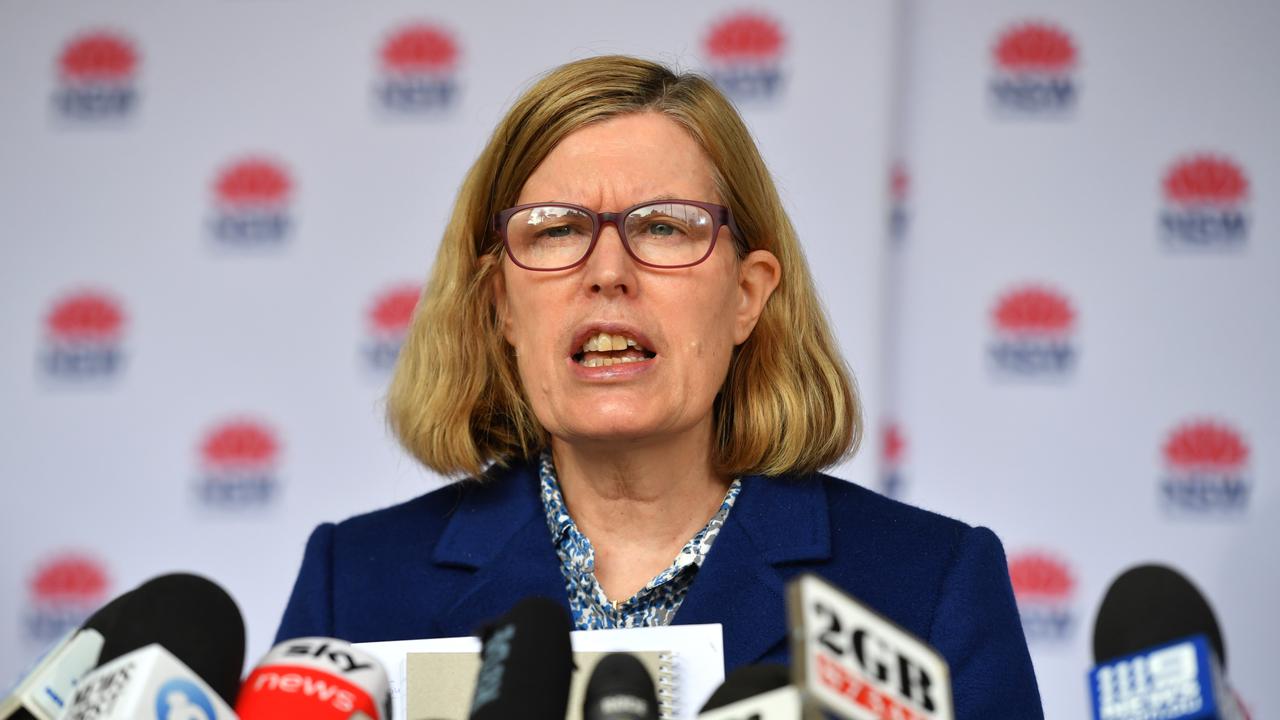 SYDNEY — More than 100 patients and staff are isolating amid fears of a coronavirus outbreak at two Sydney hospitals after a student nurse worked for five days while infectious.

The Southeast Australian state of New South Wales recorded 22 new local coronavirus cases in the 24 hours to 8 pm on June 29, taking the tally for the outbreak that began on June 16 to 171.

All are linked to previous cases, but only 11 were in isolation for the entirety of their infectious period.

However, the state’s health authorities are bracing for the possibility of an outbreak in the hospital system, after a student nurse was found to be coronavirus-positive after the 8 pm deadline. 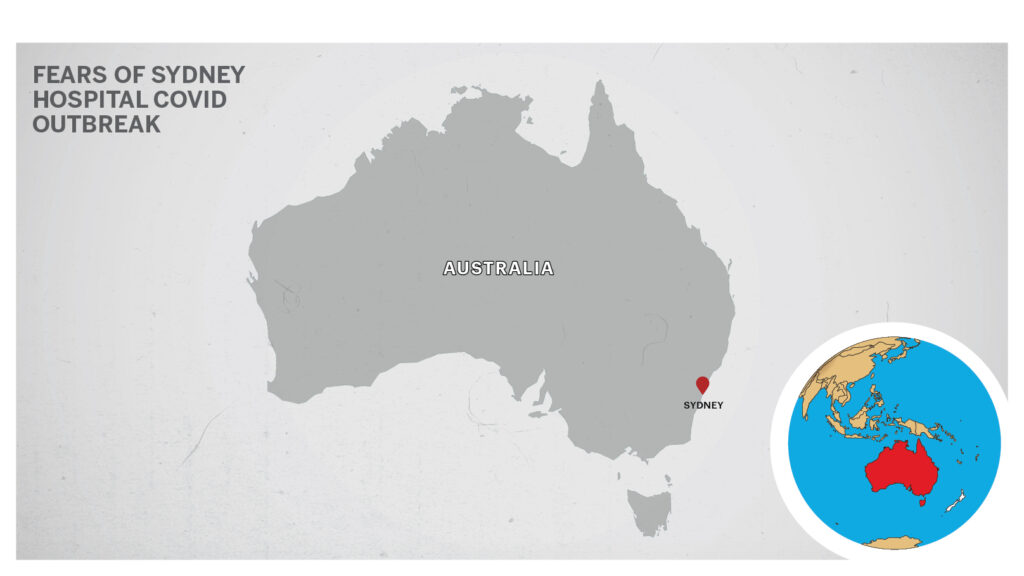 One of her household contacts has tested positive for the virus so far.

Chief Health Officer, New South Wales, Doctor Kerry Chant said the affected wards had been locked down and staff and patients tested almost immediately after the diagnosis, including patients who were recently discharged.

All tests returned so far have been negative, New South Wales Health said on June 30 evening.

“It’s much too early to tell whether we will have any transmission,” Chant said.

Families of patients are also being contacted, but visitation limits have been in place since June 27.

Public health alerts were also issued for another two Virgin flights, after a second flight attendant — a close contact of the first — tested positive to the virus in Queensland.

Anyone on Virgin flight VA924 from Brisbane to Sydney between 8 am and 9.30 am on Saturday, June 26, and VA957 from Sydney to Brisbane between 3.55 pm and 5.30 pm that afternoon must immediately get tested and isolate until they receive a negative result.

People in the Greater Sydney, Central Coast, Blue Mountains, Wollongong, and Shellharbour regions have woken to their fifth day of lockdown, joined by residents of six other Australian cities.

Over 12 million people are now under lockdown across New South Wales, Queensland, Western Australia, and the Northern Territory thanks to outbreaks of the Delta virus strain.

New South Wales Premier Gladys Berejiklian has suggested the transmissibility of the variant means some restrictions will likely remain in place even after lockdown.

Mandatory use of QR code check-ins, meanwhile, will apply from July 12 and be extended to all workplaces, gyms, and retail businesses in the state.