Far From Home: The Life Of Students During The Pandemic 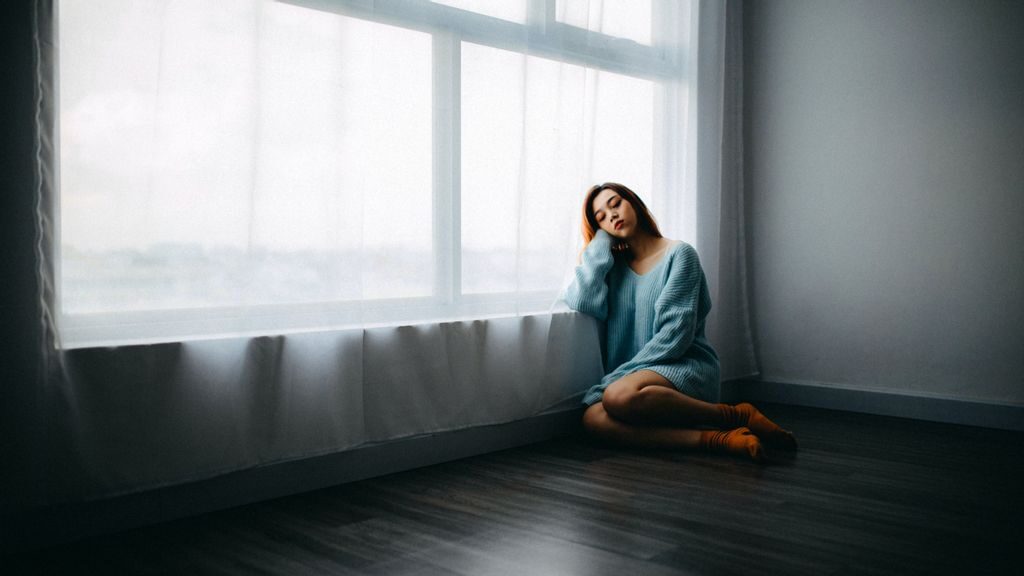 Many Mexican students move from their home city to others, such as Mexico City, Monterrey, Guadalajara, Puebla, among others. Due to the pandemic, they have experienced difficult situations. (Anthony Tran/Unsplash/stock)

Fernando Ramírez, a medical practitioner who graduated from the Universidad Veracruzana and is currently studying anesthesiology in a public hospital in Mexico City, went from paying a rent of 1,500 pesos ($75) in Xalapa, Veracruz, to pay a rent of 8,000 pesos ($400) in Mexico City — and that is disregarding water, gas, and electrical bills, as well as food costs.

The pandemic upended his status quo.

“Coming to the capital city from an outer state such as Veracruz is expensive in and of itself. However, it all has become more complicated in the last year due to the COVID-19 pandemic,” said Ramírez.

When students all across Mexico began the process to continue studying from the safety of their homes in 2020, they did not consider the economic struggles the pandemic would bring — or how long it would last. Students were forced to continue their education in a digital format, which meant that those renting in a different state had their cost of living increased, having to pay higher electrical and internet bills.

“The pandemic has not made living in Mexico City any easier. When I came to live and study here, I was ecstatic as it was something that I strived for and something I had gained thanks to all my effort. Now, I have to manage my income as well as I can, to avoid needing to ask my siblings and parents for some money,” said Ramírez.

Though it has been an economic struggle for everyone, those who suffer the most are those renting, as the cost of living has skyrocketed. However, going back to their city of origin is not always an option. “I have to either adapt to the changes or go back home, and that is not an option for me,” said Ramírez.

Though many schools have reopened their doors, the situation is still not ideal for returning to face-to-face schooling for many students. In the first place, not all schools have reopened. And those who have returned to their home states can lose classes, scholarships, and even their enrollment in their universities.

Érik Santos, a student in Mexico City whose family lives in Hidalgo, says he could return home to his parents’ house at the beginning of the pandemic. But now that everything is reopening, he has had to start searching for another place to live in the city, as the apartment where he lived before the pandemic has new tenants.

“It was difficult for me to cover the rent before the pandemic. Now, however, everything has become more expensive,” said Santos.

Arriving at a new and different place always involves challenges. Students who rent have experienced a drastic change in their independent lifestyles. They have had to adapt and cope with their new environment.

“One of the main changes I had to make was in the many brands I used, both for personal and food items. While before I used commercial brands, now I use Walmart’s Great Value, as it is cheaper,” said Ramírez. “For things such as cookies, I buy the brands of convenience stores chains, such as Oxxo’s brand, as they are cheaper.”

Many students have had to start looking for part-time jobs, yet many companies have had to lay off many of their employees and stop hiring new ones due to the pandemic.

“I lost my job as laboratory assistant that I had at the university. However, one of the benefits of such a job is that my tuition fees were lowered so long as I worked a set number of hours,” said Santos.

Another issue they face is the distance between them and their families. Though many people who leave their place of origin behind may feel lonely, they also find support in their families.

“Many struggles and sacrifices are surrounding the act of going to live in a different state. But, of course, one will meet people in the new city who can make their stay more pleasant. Those new relationships can help people avoid the loneliness made by being far away from their families amidst the pandemic,” said Ramírez.

One of the main attractions for students who have moved from another city is getting involved in cultural, sports and recreational activities. However, the pandemic lockdown has also stopped the possibility of enjoying such activities and meeting new people.

Mexican students, just like the rest of the population, are awaiting a ‘return to normalcy,’ which could take a long time to arrive.