The trailer was released yesterday, and fans are excited about Akhtar’s promising performance in the much-awaited sports drama. 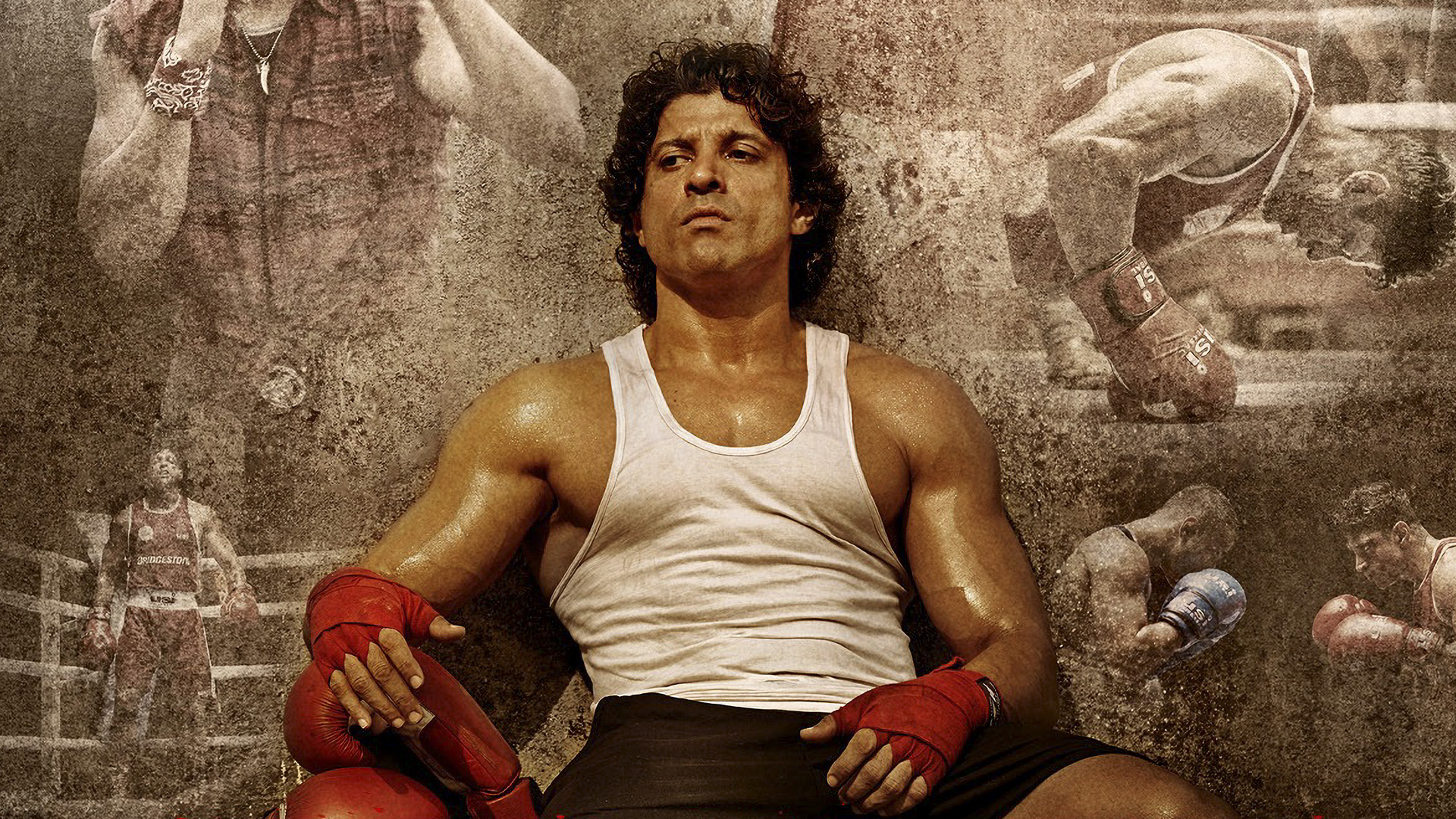 The trailer of Farhan Akhtar's "Toofaan" is finally out, and his fans are impressed by his promising role. (Amazon Prime Video/Facebook)

MUMBAI, India — The trailer of Farhan Akhtar’s much-awaited sports drama “Toofaan” is finally out, and his fans are impressed by his promising role.

The trailer, which was unveiled yesterday, showcases the journey of a local goon, Ajju Bhai (Akhtar), who becomes a professional boxer, Aziz Ali. Actor Mrunal Thakur can be seen essaying Farhan’s love interest who motivates him to pursue his profession seriously.

“‘Toofaan’ is a true labor of love,” said Akhtar, speaking about how he prepared for the role.

“No matter how physically strong one is, stepping into the shoes of a boxer is a whole new ball game,” said Akhtar. “It took eight to nine months of rigorous training for me to get into the skin of the character, and it made me realize how physically, mentally, and emotionally demanding the sport is.”

Farhan’s boxing avatar has indeed left fans in awe of him.

“Farhan is looking so, killer. Can’t wait to watch this movie,” a fan said.

“I have got goosebumps watching the trailer. All the best to the team,” said another.

Rawal has also shared his experience of working on the project.

“Any new project is exciting when it’s challenging,” Rawal said. “Playing a boxing coach was a new challenge, and that fuels me as an actor. ‘Toofaan’ at its core is about all the challenges one goes through and how one should never give up.”

“It is a wholesome entertainer that is thrilling, thought-provoking, and motivating. Rakeysh has created a masterpiece, and Farhan brings his A-game here. I am looking forward to the reaction of the audience to this movie, and I hope they enjoy watching it just the way we enjoyed making it,” Rawal said.

Thakur is over the moon to be a part of the film.

“It’s purely a dream come true moment to work with Rakeysh Omprakash Mehra, Paresh Rawal, and Farhan Akhtar,” Thakur said. “I remember sending Rakeysh a Facebook message seven years ago expressing my willingness to work with him, and today it is happening.”

“I am thrilled, blessed, and over the moon to be part of this exciting project. Working with this deadly combination at this point of my career still feels like a dream.”

Thakur will soon begin filming for the multi-star comedy “Aankh Micholi,” which will be released in September 2021, with Abhimanyu Dassani and Rawal. She will then star alongside Ishaan Khatter in the war action film “Pippa” as the female lead.

“Toofaan” is produced by Ritesh Sidhwani, Farhan Akthar, and Rakeysh Omprakash Mehra. The sports drama will release on Amazon Prime Video on July 16.