Threats of separation from children are some controlling behavior uncovered by a new study on the experience of migrant women.
By Nick Gibbs July 1, 2021
Facebook
Twitter
Linkedin
Email 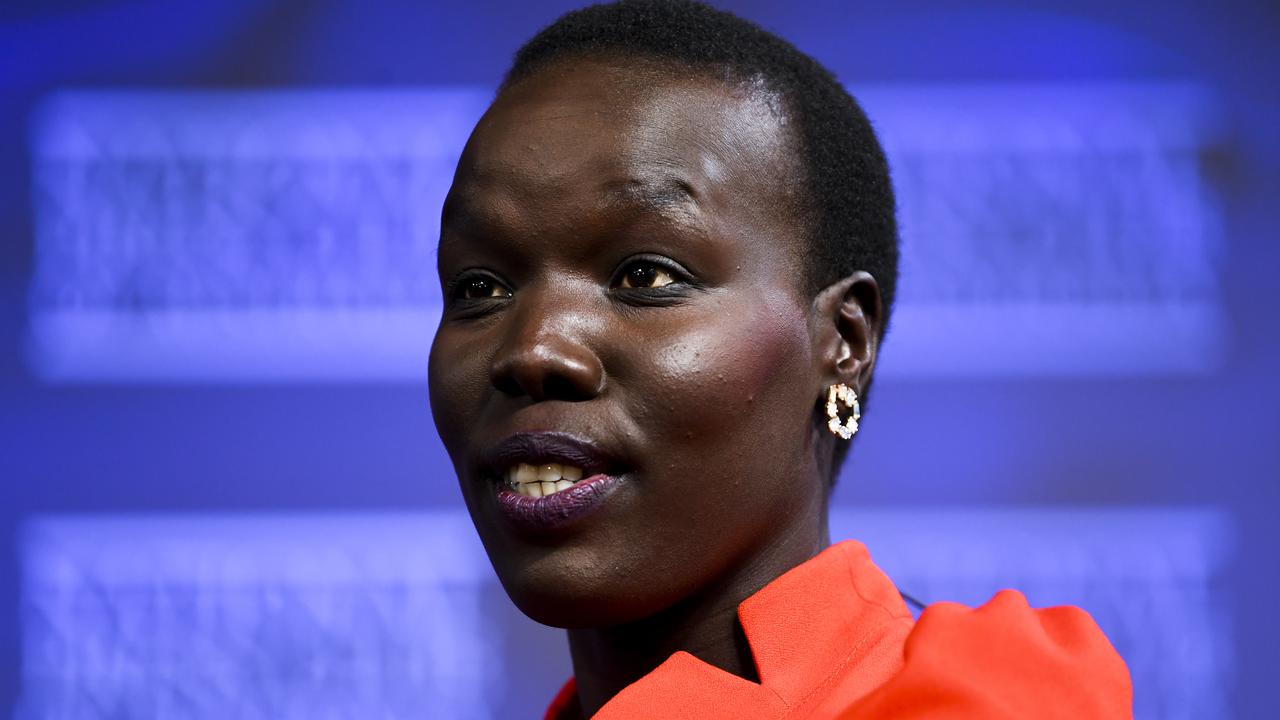 The report draws on survey responses from almost 1,400 migrant and refugee women and is the first national study to examine controlling behavior related to visa and migration status.

“This includes threats from husbands and partners of deportation and sometimes threats to be separated from their own children, some who may be Australian citizens,” said Nyadol Nyuon, Harmony Alliance‘s chairperson in the National Press Club on June 30.

Nyadol Nyuon is an Australian lawyer and human rights advocate, who was born in a refugee camp in Ethiopia, of a family fleeing the Second Sudanese Civil War. She works as a commercial litigator in Melbourne and is a regular media commentator.

More than 90 percent of respondents had experienced some form of controlling behavior, while about 40 percent reported physical or sexual violence.

Of the women who reported different forms of victimization such as threats or property damage, about 40 percent believed the crimes were motivated by bias or prejudice.

“That suggests we still have some work to do on the issue of racism and discrimination,” Nyuon said.

Her life “changed dramatically” when she went from being a stateless refugee to an Australian citizen, but Nyuon told the Press Club the country that embraced her also rejected her.

She detailed experiences of family members subjected to racist abuse and said outspoken refugees and migrants could be labeled ungrateful to the country they called home.

“The truth is, I am afraid to even mention these incidents because many people expect that because of what Australia has given me, I should simply be grateful,” she said.

“Criticism by people like me, people who look like me, is seen as a sign of our potential disloyalty. We should go back to where we came from if we don’t like Australia as it is.”

The Migrant and Refugee Women in Australia: The Safety and Security Study report were led by researchers from Monash University‘s Migration and Inclusion Centre and Harmony Alliance. Monash University is a public research university based in Melbourne, Victoria, Australia. Named for prominent World War I general Sir John Monash, it was founded in 1958 and is the second oldest university in the state.

The Harmony Alliance is a public-private partnership for Big Data in Hematology, established in January 2017.