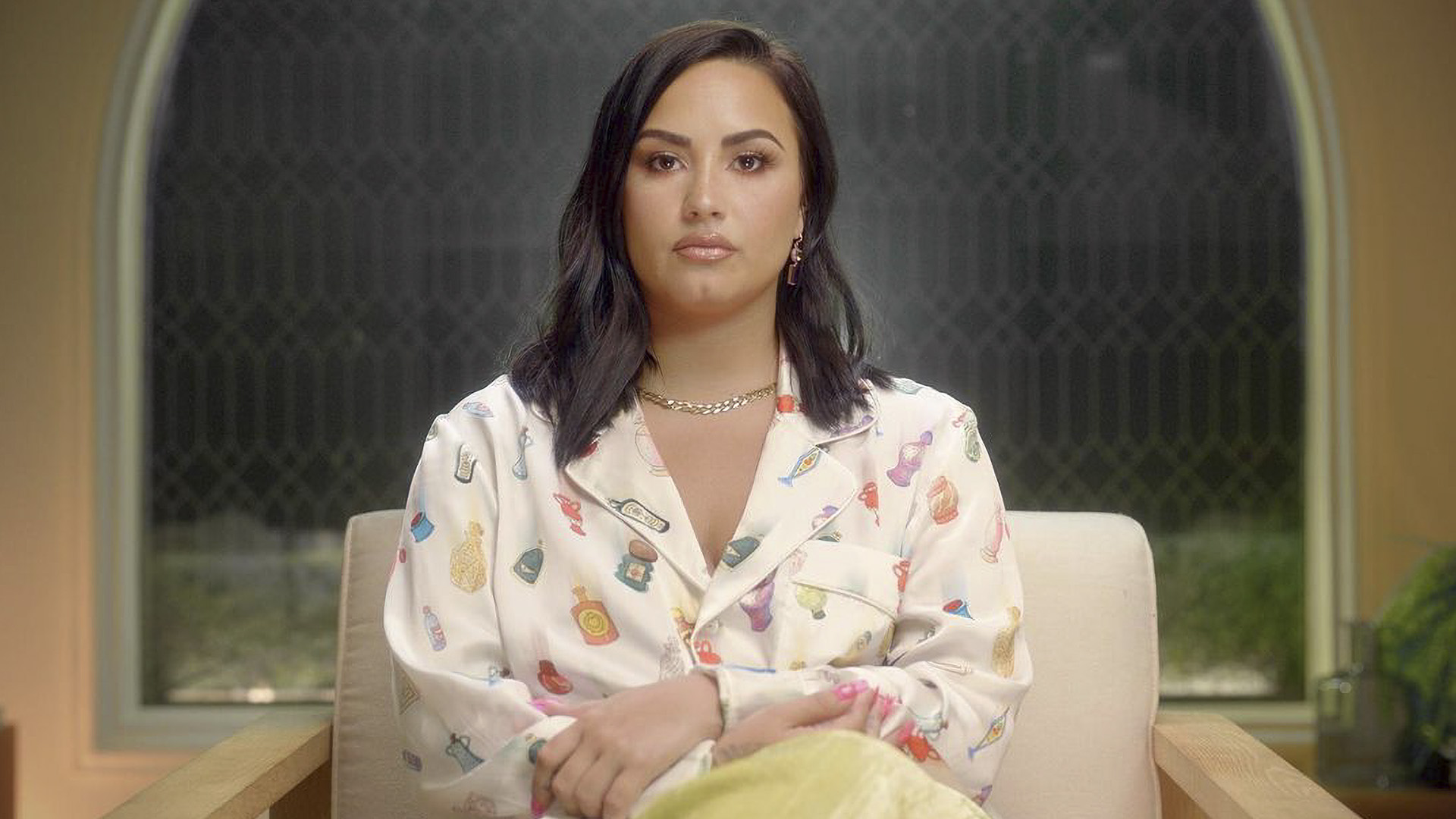 As per a media report, all nine episodes of the show with the pop star hosting a range of celebrity guests and experts are scheduled to be premiere on July 30 exclusively on the Roku Channel.

Lovato’s show will address “some of today’s edgiest social topics in frank and honest discussions,” according to Roku.

Guests on the short-form series include Jameela Jamil, Lucy Hale, and transgender beauty icon Nikita Dragun, with more to be announced.

In each 10-minute episode, Lovato will lead discussions across a range of topics including, police reform, feminism, trans rights, sex positivity, and mental health.

“The Demi Lovato Show” is the first of more than a dozen Quibi programs (rebranded as Roku Originals) to premiere for the first time anywhere.

“Some conversations can be difficult, but I’ve never been one to shy away from speaking candidly about things,” said Lovato.

“We wanted to create a space that normalizes living your own truth — where people can speak, engage and more importantly, learn, together.”

“There’s something therapeutic about having raw discussions that people can relate to, and with ‘The Demi Lovato Show,’ no topics are off-limits, and opinions are welcome. I’m so excited for people to see how these conversations unfold on The Roku Channel.”

It’s the latest project for Lovato, who has been busy of late. The pop star’s first podcast, “4D with Demi Lovato,” debuted in May, and they also appeared in YouTube docuseries “Dancing With the Devil” that covered the singer’s battle with addiction.

Lovato also will star in and serve as an executive producer on the National Broadcasting Company (NBC) comedy series “Hungry,” following a group of friends who belong to a food-issues group and are developing other projects for NBCUniversal.

Earlier this year, Lovato announced that they identify as pansexual and non-binary.

The “Sonny With a Chance” actor took to her Instagram and wrote a heartfelt message for her fans.

“Every day we wake up, we are given another opportunity and chance to be who we want and wish to be,” they said.

“I’ve spent the majority of my life growing in front of all of you; you’ve seen the good, the bad, and everything in between. Not only has my life been a journey for myself, but I was also living for those on the other side of the cameras.”

“Today is a day I’m so happy to share more of my life with you all — I am proud to let you know that I identify as non-binary and will officially be changing my pronouns to they/them moving forward.”

“This has come after a lot of healing and self-reflective work. I’m still learning and coming into myself, and I don’t claim to be an expert or a spokesperson.”

“Sharing this with you now opens another level of vulnerability for me. I’m doing this for those out there that haven’t been able to share who they truly are with their loved ones.”

“Please keep living in your truths and know I am sending so much love your way,” said Lovato.