Queensland is awaiting case numbers to help determine if its three-day lockdown will end on time as the state takes aim at international quarantine numbers.
By Nick Gibbs and Tiffanie Turnbull July 1, 2021
Facebook
Twitter
Linkedin
Email 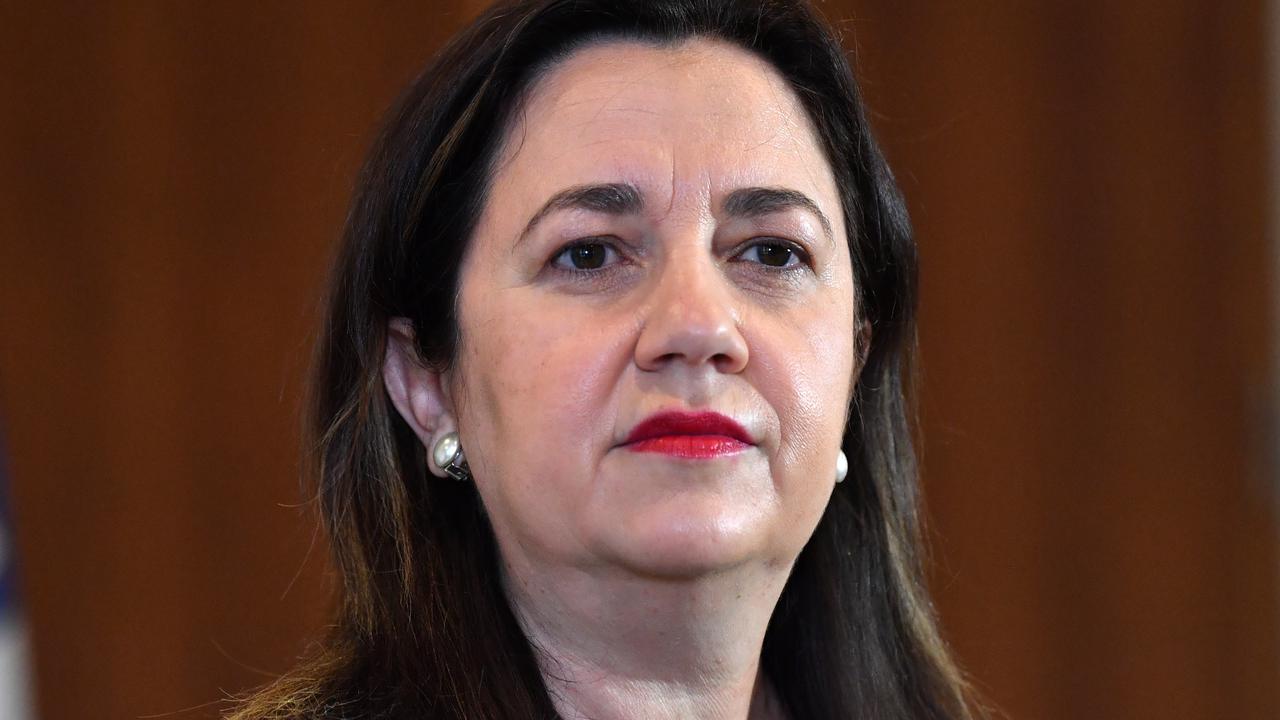 Annastacia Palaszczuk is calling for overseas arrivals to be slashed by up to 75 percent. (AAP Image)

BRISBANE CITY, Australia — Blame between state and federal politicians over Queensland’s latest Covid outbreak has reached fever pitch, with the premier calling for overseas arrivals to be slashed by up to 75 percent.

In an interview on June 30 night, Queensland premier Annastacia Palaszczuk doubled down on her criticism of the federal government’s management of quarantine and the vaccine rollout, saying it had let Australians down.

“We have had… a magical moment in time we are never going to get back, where we could have had the entire population vaccinated before the virus arrived in this way,” she said.

In a fiery press conference earlier on June 30, the state leader for the Australian Labor Party and her deputy Steven Miles called for a drastic reduction in the number of overseas arrivals.

The pair say they were frustrated to learn the outbreak — which has resulted in lockdown for millions of Queenslanders — had been sparked by an unvaccinated traveler who made repeated trips between Australia and Indonesia.

The man infected a receptionist at Brisbane’s Prince Charles Hospital.

Palaszczuk echoed those demands on June 30.

“I would like to see a massive reduction. We need to do this now because we need to contain this Delta strain … 50 percent, 75 percent, let’s reduce this right down,” she said.

She also criticized the prime minister, saying the national cabinet had not discussed whether to offer the AstraZeneca vaccine to people under the age of 40 if they accepted the risk of blood clots.

“It was extraordinary to hear the prime minister say (that). There was no such decision taken at the national cabinet,” said Palaszczuk.

“What Premier Palaszczuk and her deputy Stephen Miles are doing is trying to create a distraction from their own quarantine failures,” she said.

The state government is facing criticism after it emerged the receptionist at the center of the cluster was not vaccinated, despite working near a Covid-19 ward.

She was active in the community for 10 days while infectious, and the state says it will investigate why she wasn’t vaccinated.

Three new community cases were reported in the state on Wednesday, all of which are linked to existing clusters, while one new case was recorded in hotel quarantine.

Two of the three recent cases are close contacts of previous cases and have been in isolation, while the third is the brother of the receptionist at Brisbane’s Prince Charles Hospital.

Contact tracers are now scrambling to work out if the boy infected others at a school holiday tennis camp at the Wooloowin tennis center.

Health authorities are now awaiting case numbers to help determine if the state’s three-day lockdown will end on time.