A small dip in implied demand was attributed to inclement weather. 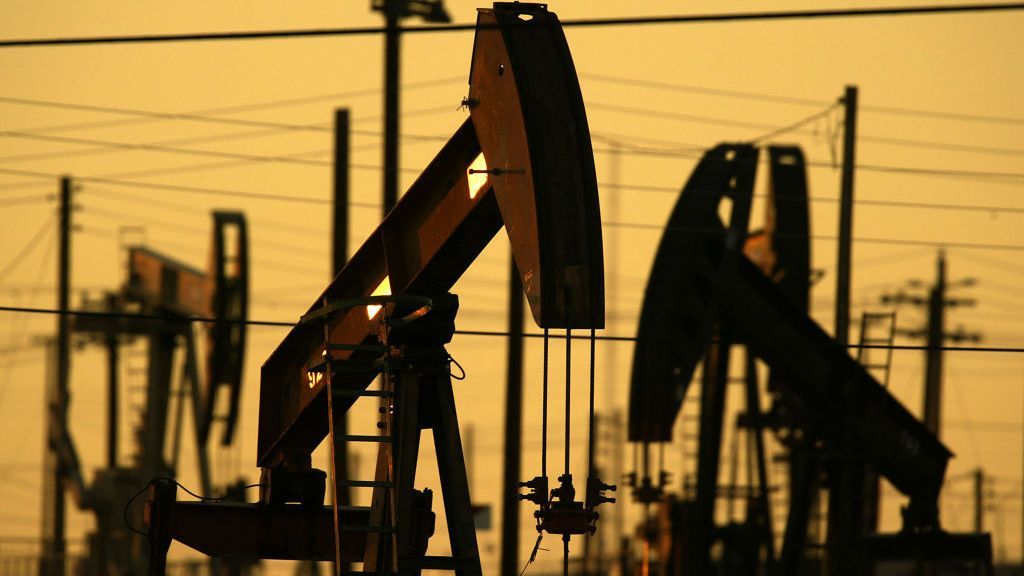 The latest federal data on inventories of oil and refined petroleum products suggest the rally in crude oil prices will continue, despite a slight decrease in U.S. demand, analysts told Zenger.

The U.S. Energy Information Administration reports on commercial levels of crude oil and refined petroleum products such as gasoline each week. Broad-based drains on inventories usually are indicative of solid demand in the economy.

The report also shows that total commercial crude oil inventories, not counting what’s stored in the Strategic Petroleum Reserve, declined by 6.7 million barrels from the week ending June 18. Adding to the perception that the U.S. economy is facing a supply-side issue, the data show that crude oil inventories are about 6 percent below the five-year range for this time of year.

West Texas Intermediate oil, the U.S. benchmark for prices, moved higher on Wednesday to about $73.50 a barrel.

“As always, there is some negative element in the report, and this time it was the drop in implied gasoline demand, together with an increase in refinery runs resulting in an increase in gasoline inventories,” Staunovo said.

Staunovo added that he is looking at volatile week-to-week data to derive implied demand. The total amount of petroleum products supplied to the market, also a loose metric to gauge demand, averaged 20 million barrels per day over the latest four-week period. That’s up 13.3 percent from this time last year, but is more or less even when looking at a similar week in 2019, before the pandemic.

Total gasoline levels in storage, meanwhile, increased by 1.5 million barrels last week, suggesting demand was indeed sloughing off a bit. That level is about par for the course when looking at the five-year average.

Demand is improving, despite the increase in gasoline inventories. Inclement weather east of the Mississippi last week could’ve prompted many people to stay home despite easing social restrictions.

A sizable decrease in commercial crude oil inventories would normally spark a bigger rally in crude oil prices than it did on Wednesday, though Abhi Rajendran, the director of research at Energy Intelligence, told Zenger from New York that the decline was widely expected.

“And this is going to keep continuing, which should help prices grind higher,” he said.

«Previous Post
Far From Home: The Life Of Students During The Pandemic»Next Post
Chip Shortage May Delay Recovery Of Consumer Firms As India Unlocks