Shortage is likely to persist till the first half of next year as many nations ramp up semiconductor production. 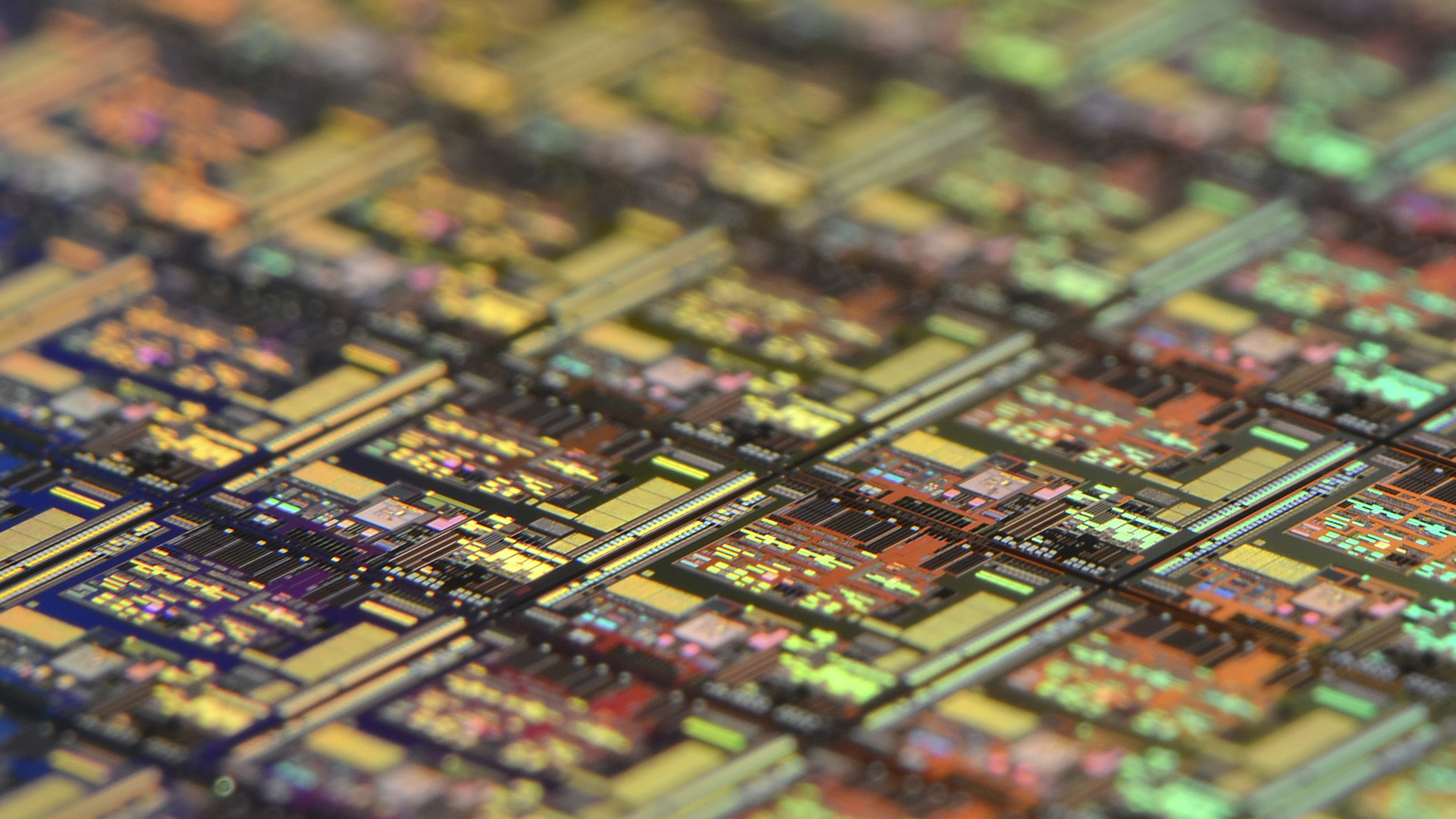 BENGALURU, India — Indians are coming out of their homes to shop as lockdowns are slowly being lifted, and the markets are bracing for a demand surge. But consumer-facing companies, including automotive firms, electronics goods, and personal computer makers, may not be able to deliver products on time.

“Automobile firms, especially, are going to be hit big-time,” Balakrishnan, who was a former board member at multinational information technology company Infosys, said.

“The high-end gaming industry is also going to be adversely impacted. Even to some extent, the mining sector will also be affected.”

With more than three decades of experience in the tech world, Balakrishnan said that the demand for consumer goods, including discretionary products like cars and high-end gadgets, would come back once the Indian economy recovers with the easing of Covid restrictions.

“At that time, these companies will not be able to fulfill the demand,” he said.

As more products turn into connected devices through sensors and the Internet of Things-powered technologies, the demand for chips is rising.

However, the demand saw a drastic change as countries went under varying lockdowns to check the spread of the virus, and work from home became a norm. This led to an explosive rise in sales of tablets, personal computers, and mobile handsets.

As most of the existing semiconductor supply gets absorbed by these businesses, other industries such as automobile, mining, and gaming started facing a supply crunch since the end of 2020.

Even chip demand was not evenly met across geographies for handset makers and personal computer manufacturers.

While demand rose, supply could not keep pace. Goldman Sachs estimates that about 169 industries have been adversely affected by the ongoing chip shortage.

Automotive firms have already started to feel the pinch with a scarce supply of semiconductors.

“Production schedules of several vehicle manufacturers have been impacted due to shortage of semiconductors to the suppliers of original equipment manufacturers,” Rajesh Menon, director general of Society of Indian Automobile Manufacturers, told Zenger News.

The Society of Indian Automobile Manufacturers is the apex body representing 38 leading vehicle and vehicular engine manufacturers in India.

“As the auto industry in India opens up after the second wave of Covid-19, it is expected that the demand for semiconductors would continue to rise,” Menon said.

In post-earnings calls with analysts, some Indian automakers flagged concerns about the shortage.

“Semiconductor supply has deteriorated is what we have seen in this quarter [April-June 2021],” Shailesh Chandra, president of the passenger vehicle and electric vehicle business unit, Tata Motors, said in a Q4 earnings call in May.

“While it was a concern in the January-March period of 2021 also, but this quarter it has further deteriorated and a matter of concern for the coming months. Therefore, we are trying to maximize production to fulfill the demand and build strategic inventory.”

Semiconductor consumption in India is growing at a rate of 15 percent per annum owing to the country’s rising electronics manufacturing base, according to global consultancy firm KPMG.

But India’s chip manufacturing capacity is dismal and depends heavily on China. India’s dependence is due to heavy imports of cellular and electronics products from China in which chips are embedded.

A report prepared by India Cellular & Electronics Association and EY said India imported around  $10 billion worth of integrated circuits or semiconductors in 2019. Of that, about $7 billion came from China.

The global semiconductor industry is dominated by the U.S., with a 47 percent market share in the total sales, followed by South Korea, Japan, and Europe.

Though the U.S. is the global leader in semiconductor design and research and development, a major share of chip manufacturing in recent years is coming up in Asia, with China leading the show. For example, of the six new semiconductor fabs (fabrication units) that opened globally in 2019, four came up in China.

This is because of the push by the Chinese government to emerge as the next powerhouse in semiconductor space. In its 14th 5-year plan (2021-25), China has decided to be self-reliant on an integrated circuit manufacturing space.

Currently, China has a 6 percent market share in the global chip manufacturing market, with SMIC (Semiconductor Manufacturing International Corporation) being the major producer.

In comparison, India has a minimal chip-making base is due to the lack of an electronics product manufacturing base.

“It is difficult to establish a local manufacturing plant without local demand,” G.S. Madhusudan, co-founder and chief executive at InCore Semiconductors, told Zenger News. InCore Semiconductors is a Chennai-headquartered start-up working in the processors’ chip research and design space.

“So, only when local demand comes up with a vibrant electronics manufacturing ecosystem, then will it be viable to set up manufacturing units in India.”

He also said that India is in a good position with many patents to its credit in the IPs (intellectual property) space. Similarly, IT firms such as Wipro, HCL Technologies, L&T Technology Services, among others, are considered to be the world leaders in the chip design space. Also, many multinational semiconductor giants, including Intel, AMD, Qualcomm, have their chip design and research centers in India.

“In IP, India probably is 80 percent self-sufficient, and in chip design, we are around 95 percent self-reliant. The problem is in terms of fabs [fabrication units]. To make a fab plant viable, we need to have robust local demand with a mix of exports,” Madhusudan said.

In December last year, the government invited expressions of interest from companies for setting up new fab units or expand capacity. However, the response to this invitation remained tepid as the government had to extend the deadline twice.

“Testing and packaging are slowly coming to India because of the government incentives. Manufacturing will come as local demand rises [more manufacturing of electronic goods in India].”

While supply constraints continue to persist, experts believe that they may resolve by next year.

“Global scarcity of semiconductors is driven by the sudden demand surge seen during this pandemic,” Pareekh Jain, a technology outsourcing advisor and founder of Pareekh Consulting, told Zenger News.

“However, bridging the supply gap will happen over time as scaling up the manufacturing capacity will be a long process. Hopefully, the supply constraints are likely to ease by next year.”

Even as consumer firms in India reel under the semiconductor supply constraints, the country is benefiting from its design prowess, with domestic firms getting more business from global chip manufacturers.

This is a boon for Indian software engineering services firms working with marquee clients like Ford, Hyundai, General Motors, Boeing, and Samsung.

“An important factor that is often overlooked when discussing the semiconductor industry is that one section of the industry is booming — the design engineering services segment,” Giri K.K., global head of telecom and hi-tech at L&T Technology Services, told Zenger News.

“Organizations and players with exposure or niche skills in the area are poised to grow further. Overall, in terms of the demand, the industry is well-positioned to see increased demand due to the rising need for laptops and smartphones. We are well-placed to cater to the rising demand in the segment over the next five years.”