Northern Territory has locked down more than 25,000 people in Alice Springs after a mine worker infected his family with Covid-19.
By Aaron Bunch July 1, 2021
Facebook
Twitter
Linkedin
Email 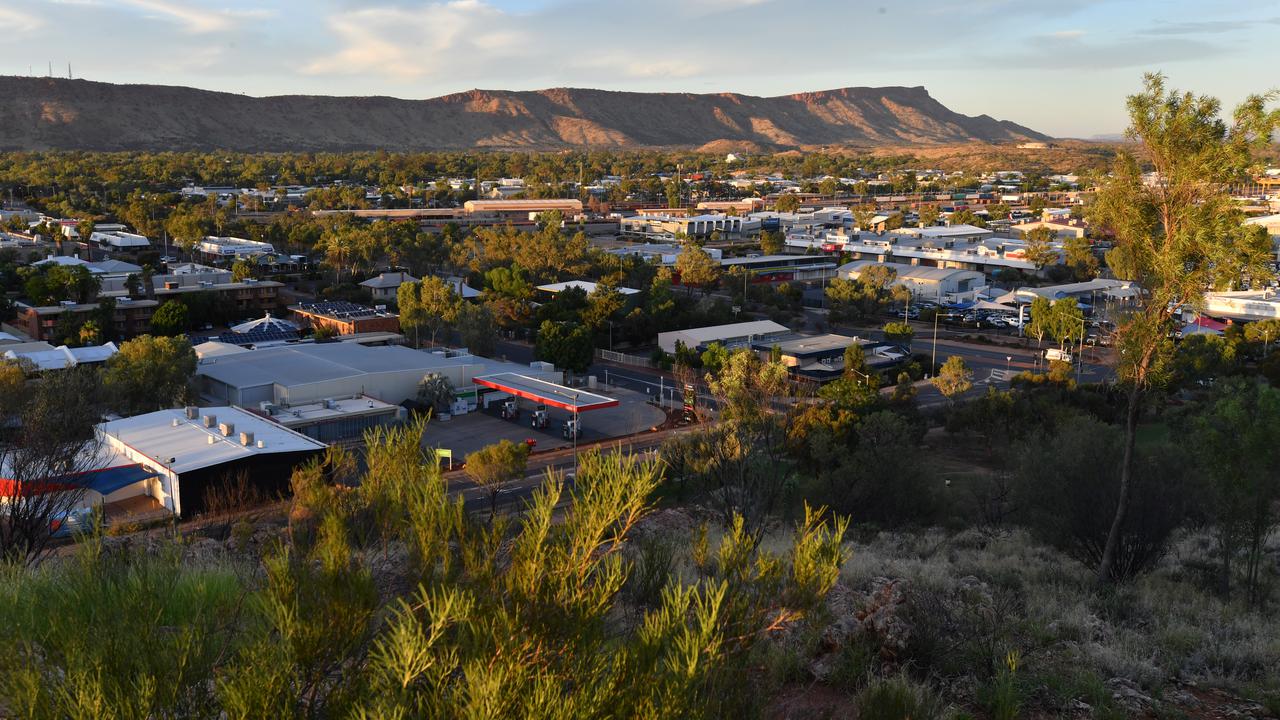 The lockdown applies to all in Alice Springs, including Indigenous Australians living in camps. (AAP Image)

ALICE SPRINGS, Australia — A town in Australia’s Northern Territory was waking up to its first full day of lockdown after a Delta variant Covid-19 outbreak that started in a central Australian mine grew by five.

A worker returning from Newmont’s Tanami Gold Mine spent seven hours at Alice Springs airport on Friday before flying to South Australia.

“Like all our other decisions we will not take a punt on this. We will operate on the assumption he was infectious while in the territory,” said Gunner 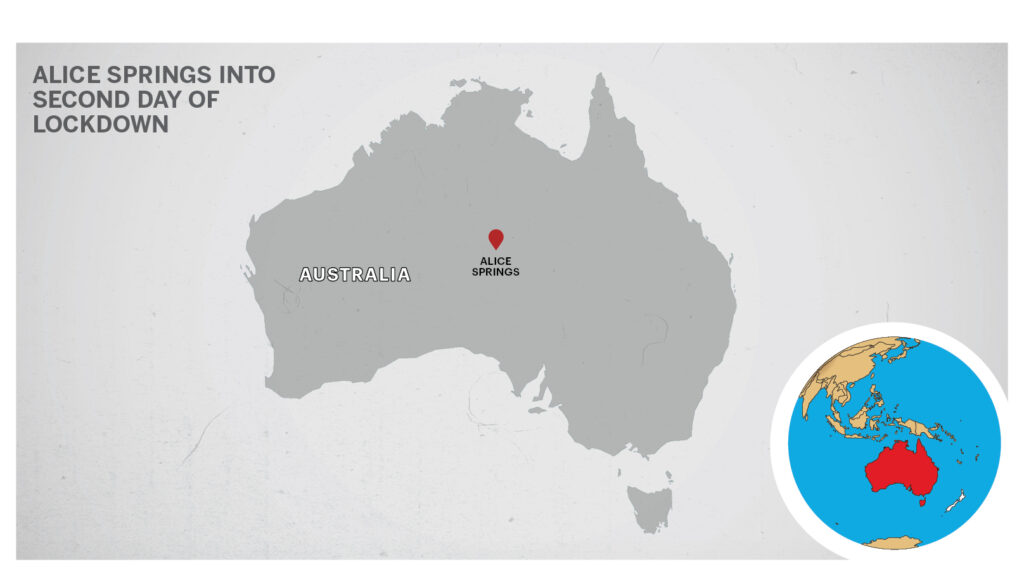 More than 25,000 people in Alice Springs were ordered to lock down for 72 hours from 1 pm local time on June 30. The health direction applies to everyone inside the Alice Springs town council boundary, including hundreds of Indigenous Australians living in camps.

“We are still in a dangerous period. The territory is still under threat,” Gunner said.

While it is believed unlikely the miner was not infectious at the airport, Gunner said the government was taking “extreme precautionary measures”, as he pointed out the vulnerability of communities in Alice Springs.

He asked the locals to stay put, assuring that food, face masks and blankets would be provided.

“We’re working closely with the (Central Australian Aboriginal Congress) and the council to make sure you’re safe,” Heggie said.

The crisis started on Saturday when a young Victorian man, who traveled to the mine on June 18 via a Brisbane quarantine hotel, tested positive for the virus.

There are so far understood to be 16 cases linked to the outbreak.

Two infected mineworkers were diagnosed at the mine and evacuated to The Centre for National Resilience at the Howard Springs quarantine facility near Darwin.

Another miner, who had flown to New South Wales, was found to be positive for the virus, as were two co-workers who traveled to Queensland, along with a close contact of one of them.

A Darwin man in his 50s, who left the mine on Friday, also returned a positive test.

He traveled to multiple venues, including Darwin’s Buff Club, for more than four hours before being ordered to quarantine.

Yet another mine worker and his wife and daughter tested positive after he traveled to their family home in Palmerston, 12 miles south of Darwin.

They were quarantined at the Howard Springs facility when diagnosed.

Darwin and its surrounding areas have been under lockdown since June 27, with hopes restrictions will end on July 2 after wastewater testing found no evidence of Covid-19 in the community.