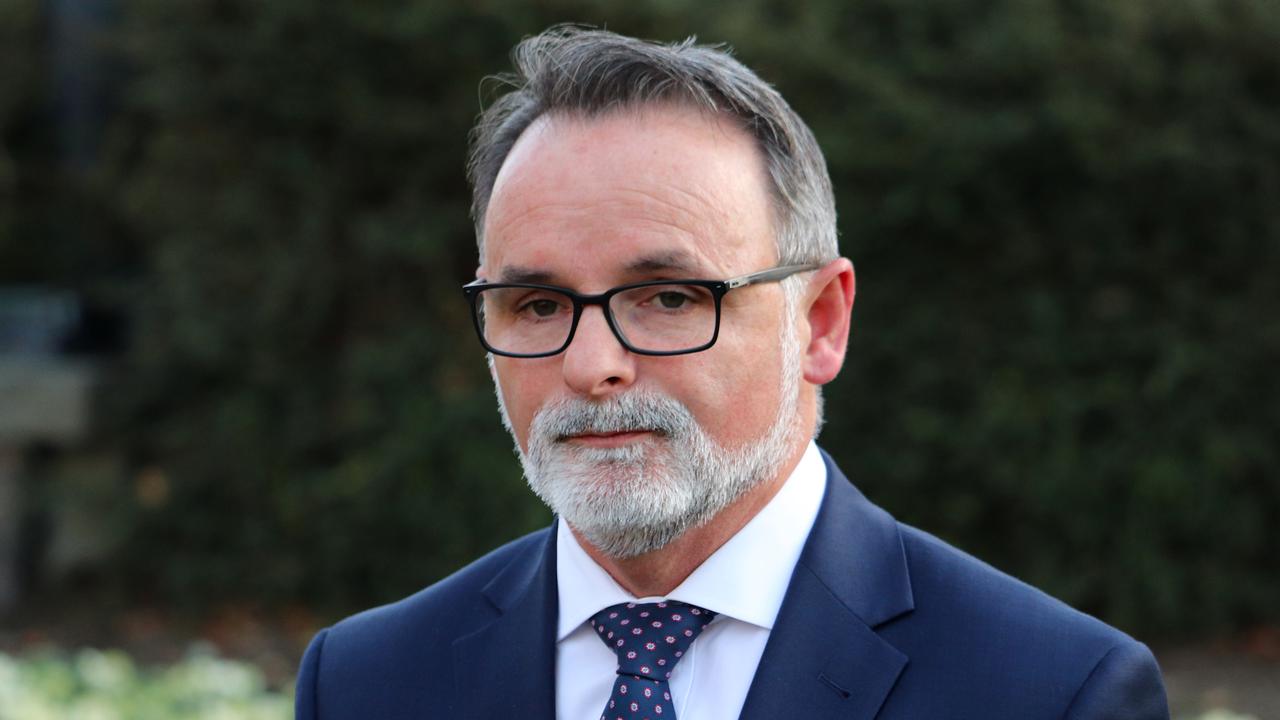 Cassandra Stanwell O’Connor is an Australian politician, who has been a Tasmanian Greens member of the Tasmanian House of Assembly since 2008, representing the electorate of Division of Denison which was renamed to Clark in September 2018.

O’Byrne stepped down from the role on June 30 pending the result of an internal Labor investigation.

A woman alleges O’Byrne sent her inappropriate texts and kissed her twice outside of work without consent when he worked for the Liquor, Hospitality, and Miscellaneous Union and she was a junior employee.

O’Byrne, who was only elected as Labor leader a fortnight ago after the party’s May 1 election loss, has issued a public apology.

O’Byrne was present in state parliament for question time on the morning of July 1, the final sitting day ahead of a lengthy winter break. O’Connor said his position as Labor leader was no longer tenable. David O’Byrne is an Australian trade unionist, politician, and Leader of the Tasmanian Labor Party.

“It’s really important that all of us uphold a really high standard.”
She said O’Byrne’s apology was essentially an admission to conduct “not in line with community standards”.

The scope and timeline of the investigation is not known. O’Byrne read out a written statement at a snap press conference on the afternoon of June 30 and didn’t take questions from the media.

He said he was yet to receive a copy of the woman’s complaint but acknowledged his behavior did not meet the standards he expects of himself.

“At the time of the reported events, I genuinely believed the kiss and text exchanges to be consensual. However, I now understand that was not the case,” he said.

“This matter has caused me to reflect deeply on the nature of consent and I have come to appreciate why the person concerned says our interaction was not consensual.

“I have written to her to offer my unreserved apology for the unwanted contact and texts.”